Relationships are always difficult to end, and the longer you’re together, the harder it gets. But sometimes, you don’t have any other choice but to do this.

Even though relationships are based on small sacrifices for the sake of your loved one, this doesn’t mean that life with your girlfriend should feel like an endless hell. The problem is that while we’re not 200% sure that the relationship is dead, we keep believing in it because there’s always hope that the partner will change for the better. But they won’t. Here are a few signs showing that there’s nothing left of your relationship. If you notice something familiar, it’s time to bid your girlfriend farewell and move forward.

You’re constantly mad at your partner, but you never say anything. You think that by staying silent, you keep your relationship from falling apart, but in reality, you just delay that painful moment when all the negative breaks out.

Resentment doesn’t go anywhere, especially if you don’t get rid of the factors that cause it. If you don’t spit out what bothers you, it eventually accumulates inside, causing stresses and, of course, ruining the relationship, slowly, but surely.

Some people believe that monogamy is the only possible type of relationship, while for others, staying loyal to one partner is difficult or almost impossible. They try to hide their infidelity behind passwords and fake dating app profiles.

If you cheated on your partner just because you were looking for some variety, there’s a chance to save the relationship, but if there’s an emotional attachment to the person you had an affair with, there’s nothing you can do.

It doesn’t matter what caused contempt, whether it was a failed career, a change in appearance, or something else. Partners should support each other in any case because this is what we need so much under any circumstances, especially when we’re dealing with personal problems.

If you show contempt towards each other, you both trade an understanding, compassionate friend for a cold-blooded enemy that judges you, so what’s the point in holding on to the relationship?

We’re talking about the kind of lies when you tell her that you love her without feeling anything. You may be afraid of hurting your partner, so you keep saying that, but in fact, you don’t protect her but only make things worse. The truth will come out – you can’t lie forever. And if you keep saying “we’re happy, I’m happy, we’re doing well” to yourself when you feel that nothing’s holding you together anymore, you’re not only lying to yourself – you’re also trying to escape from reality.

If you don’t trust your partner, then there are probably reasons for that. If these reasons are so serious that trust can’t be restored, why stay with this person?

If you never miss a chance to get some rest from your partner and consciously try to avoid contact and intimacy, it’s time to move on. You’ve already broken off the emotional connection with her. Maybe it’s better to do sort things out instead of hiding from the girl every time you have a chance?

If your partner has humiliated you in front of your friends once, there’s a high probability she’ll do it again and again. And it doesn’t matter how bad her mood was at that moment.

Humiliating our partners in public, we demonstrate deep self-hate, so no matter how much love you give to your loved one, you won’t make her stop insulting you. This is the problem only self-esteem improvement can fix.

If you and your partner have reached the point where you no longer hide mutual disrespect, it’s time to destroy your illusions. You won’t be able to feel affection for someone, who shows disrespect to you. Partners can live together without respect and appreciation of each other’s values, but this usually leads to indifference to each other’s needs and desires.

This is a clear sign of an unhealthy relationship. Threats and emotional blackmail are often presented as signs of strong feelings, but in fact, they represent nothing but the desire to control. And control, in its turn, is an abuse of feelings.

There’s nothing wrong with living as roommates with a girl if you don’t want her, but you won’t be able to build a stable relationship without affection.

In general, conflicts in a relationship are a way to get rid of negative energy, but reasons for these conflicts may differ. This can be a way to discuss relationship problems. But it also happens that conflicts serve as an excuse to break up. And it’s better to learn to tell the difference between these two cases.Don’t be afraid to put an end to your relationship if it begins to drag you down. Who knows, maybe your true love is waiting for you on Tinder or one of those Ukrainian dating websites. 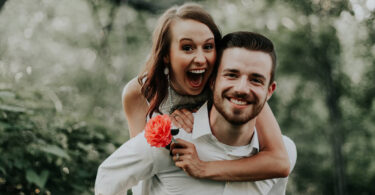 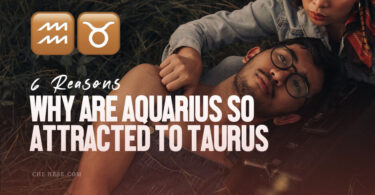 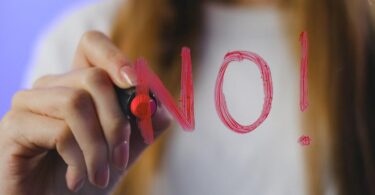 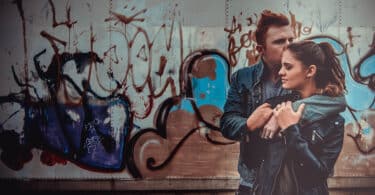