Angel numbers are one of the most popular topics in the study of numerology. This is based on the premise that your guardian angels, their related masters, and the Universe at large, are constantly trying to give you direction and help you through life. One of the ways that these celestial beings can communicate with you in this realm is through numbers. Specifically, angel numbers are all about sending your clues and tips on what you need to do or the kind of mind frame you need to be in.

You will come across these numbers throughout your everyday life. You might be waking up at a certain time, seeing certain car number plates, or just seeing a recurring theme of numbers throughout different activities. Here are the main numbers that you need to look out for which may be a signal of success.

The numbers from 0-9 are known as the master numbers. These are considered to be the most important angel numbers since they are the building block of larger numbers but they are also the most common. How you see a master number also varies, for instance, you might just see one-digit numbers, but you could also deduce one-digit numbers by summing up a few different numbers in a sequence. Angel numbers can also show themselves in a repetitive series for instance ‘111’ or ‘888’. These numbers are compounded versions of the same single-digit number.

In terms of success, the number 8 is associated with abundance. If you are seeing 8 on its own, 888, or a series of numbers that add up to 8, this could mean that major changes are on their way and these are changes for the better.

Double-digit numbers, between 10-99, have their own importance. Some numerologists see these numbers as being the most important numbers because it is believed they have a long-lasting impact.

If you are seeing these numbers this could be a sign of a change that is going to have an impact on the next few years or even the next few generations. Within double-digit angel numbers, recurring numbers such as 11, 22, and 33 are seen as the most powerful. This is also seen as an incredibly good sign if you have these numbers on your birth chart. If you are experiencing these numbers throughout your day, you are most likely in for a good surprise.

In triple-digit numbers both recurring numbers such as 111 and random numbers such as 194 are important. Triple digits are seen as a message for the trinity of the mind, body, and soul. These numbers have a broader meaning attached to them and they can be seen as a message to change the way you are living your life. The overall number you see, as well as the individual numbers within that sequence, are important to understand what this number means in your life.

To get the best idea of what these numbers mean in your life you need to think of things holistically. For instance, if you are seeing 8, or 888, which signals abundance, it might be a sign that you should keep moving in the direction you are moving in to get the rewards that you want. It is a signal of abundance but it is also a signal that you need to invest in creating the right systems that will create the abundance you desire in your life. 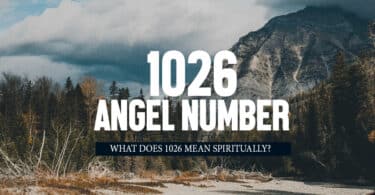 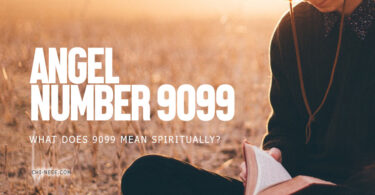 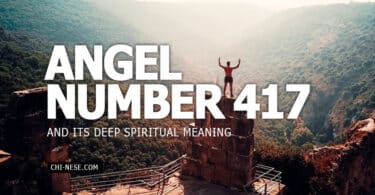 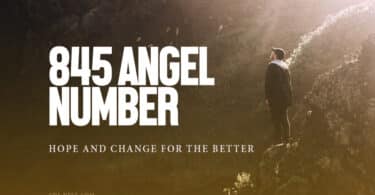