The newest church in Melbourne will be Led by Lead Pastors Jimmy and Emma L’Almont who are relocating down to Melbourne with a leadership team of 15 people from the Gold Coast.

Glow Church Australia is a church founded by Pastors Joel and Ellen Cave on the Gold Coast with 20 people who met together and dreamed about what a life-giving church could look like. From day 1, Glow has set out with a very simple goal: “How do we best help people connect to God and to each other.” Over the past 6 years Glow Church on the Gold Coast has grown from 20 people to over 3,500 and after launching a campus in Sydney in 2018, have seen the same rapid growth to over 300.

Glow is now setting its sights on creating a similar community in the heart of Melbourne. Glow Church’s senior leaders have said: “There are already some great churches in Melbourne and we are going to contribute to the already great work that they are doing, but while there is over 5 million people in the city with less than 5% going to any kind of church on a regular basis, the city needs more churches.”

Glow Church Melbourne has been met with open arms of the existing congregation leaders of similar Australian Christian Churches (ACC) in Melbourne where the senior pastors had existing relationships.

The Christian church is alive and well in Melbourne and Glow Church has made it clear that it seeks to bring people who are far from God, close and introduce people to a loving creator for the first time rather than ‘poach’ from other churches. This has been their model and growth strategy from day 1 and it has accelerated their growth rapidly, as seen on the Gold Coast and Sydney.

With that being said, Pastor Joel Cave has not been shy in proclaiming that if you are a pioneer or church builder, if you love people and community, then you will find your place and purpose in Glow’s new Melbourne church plant vision.

Glow is a Gold Coast Church and was founded in April 2013 on the Gold Coast (Australia). In October 2013, the church moved into a new facility located in Varsity Lakes. This venue is a very modern complex with a large two-level auditorium, expansive designated kid’s zones, and contemporary office spaces. Glow Church is a member of the Australian Christian Churches (ACC, formally known as AOG) which currently has over 1100 churches in Australia and all our Pastors are ordained through this movement. It is also the first ARC Church Plant in Australia.

Glow Church strives to be real, loving, open, most friendly and accepting church with some great senior pastors who give you the freedom and reassurance to be who you really are. At Glow Church, you can find family, purpose and a home.

If you’re looking for a great church in Melbourne or would like to find out more information about Glow Church Melbourne, you can contact them here: 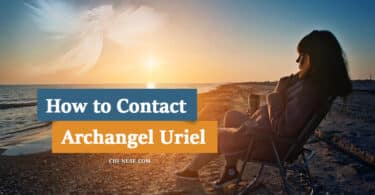 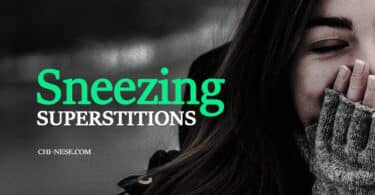 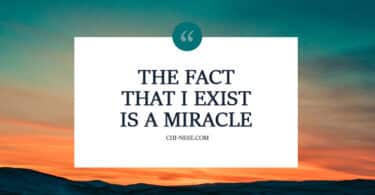