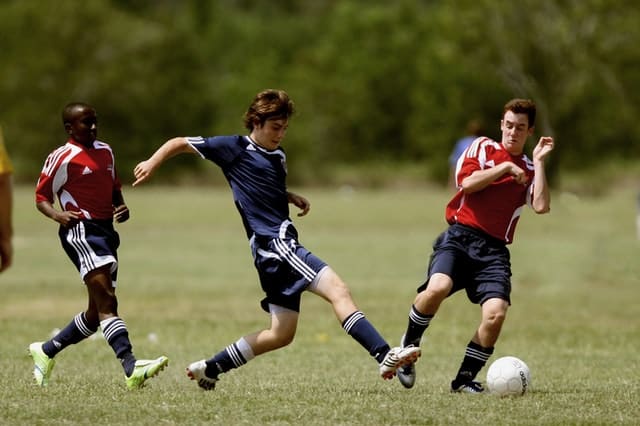 Few countries have enjoyed the increase in sporting activity in recent years that China has managed over the past couple of decades.

Sport is booming across the nation, with the Beijing Olympics of 2008 and the scheduled Winter Olympics in the Chinese capital due in 2022 – China has never been stronger within the world sporting landscape.

On a more national basis, Chinese sporting awareness continues to develop with more and more sports ingraining themselves into the national fabric of the country.

Read on for the best Chinese sports markets to bet on:

With President Xi a known football fan, soccer/football has taken off within China in recent years, primarily fuelled by the increase in popularity of the English Premier League.

Subsequently, leagues in Spain, Italy and Germany have made their mark on Chinese culture too – making football one of the most watched sports in the country.

Most notably however is the development of the Chinese Super League, which has attracted superstars such as Carlos Tevez, Yaya Toure and Javier Mascherano in recent seasons.

The Chinese Super League is one of the richest in the world and gives punters plenty of opportunity to get stuck into some potentially profitable football bets.

Building a successful accumulator can yield significant sums of money whilst there are also plenty of football options available.

Across the whole of Asia, tennis is one of the most played sports and in China it is very much a growing force.

Li Na set the bar for the next generation by winning two Grand Slams during her career and the resulting crop of budding Chinese tennis superstars are waiting in the wings.

In addition, some of the biggest events on the ATP Tour calendar are played in China with both the Shanghai Masters and China Open in Beijing key dates in the schedule.

Not to mention the season ending WTA Tour Finals which now takes place in Shenzhen and offers the biggest individual prize within the whole of tennis.

Tennis is always popular for punters with so many matches taking place in a short period of time, the accumulator bet is always a good option.

In-play tennis is generally a good punt too with markets available on intricate details such as which player will win the next point and such attention to detail is a dream for sports punters of all levels.

The emergence of golf within China has been one of the countries biggest success stories as the increase in popularity of the sport continues.

Key events on both the PGA and European Tours take place in the men’s game whilst the LPGA Tour hosts 6 events per year in China.

Golf can be tremulous for punters, with everybody playing the course rather than playing against each other.

However, a good golfing punt can yield excellent returns and backing a player to win each way will generally pay out a handsome return if they manage to finish in the top 5 of a particular event.

Always look for the Bookmaker Offers

The sheer number of sportsbooks available to punters currently can make picking a bookie to bet with rather tricky.

However, one thing they all have in common is that they offer promotions and bonuses to new and existing players as they fight for custom.

Using this to your advantage is key when playing any Chinese sports as it can help you maximise your winning potential.

Freebets.co.uk has all the latest sports playing odds and tips and can help you find the best bookmaker offers for you. 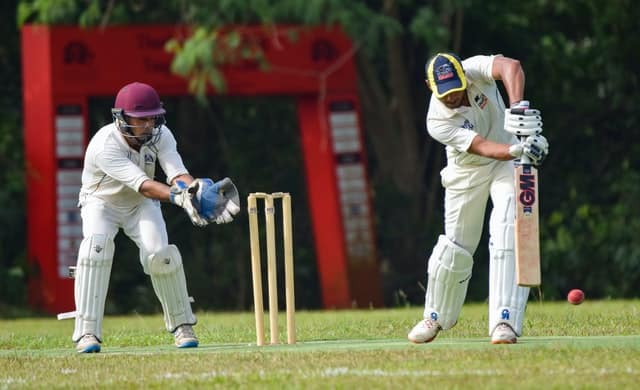 How to find a winning match in cricket? 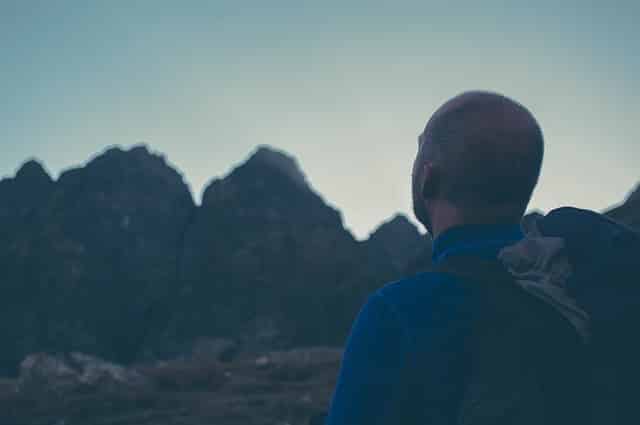 What Is Fitness & Motivation To Workout For Your Real Goals 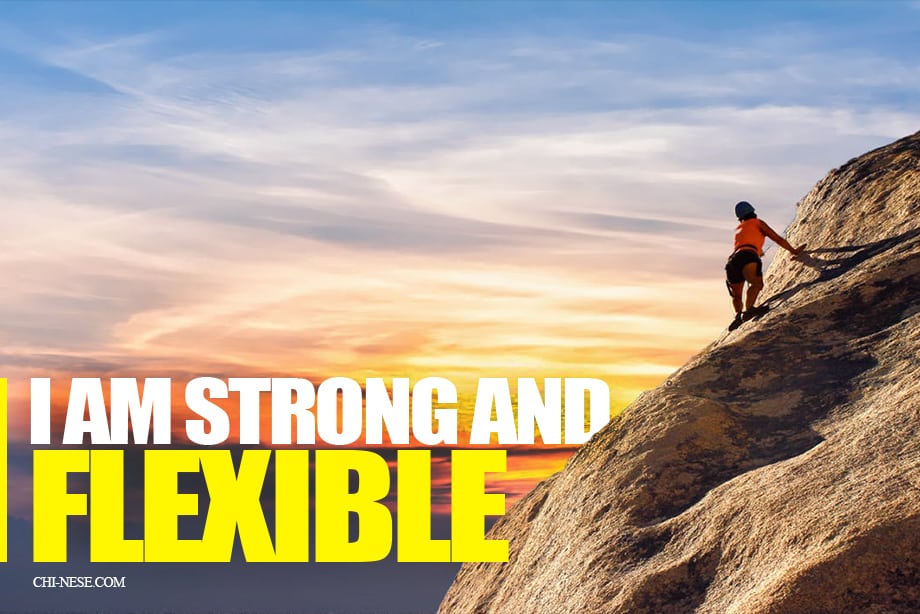 13 Fitness Affirmations To Push You Forward & Shape Your Body