Birth symbols are used in cultures around the world. In the West, these are usually zodiac signs. Learn about the 12 zodiac signs here. 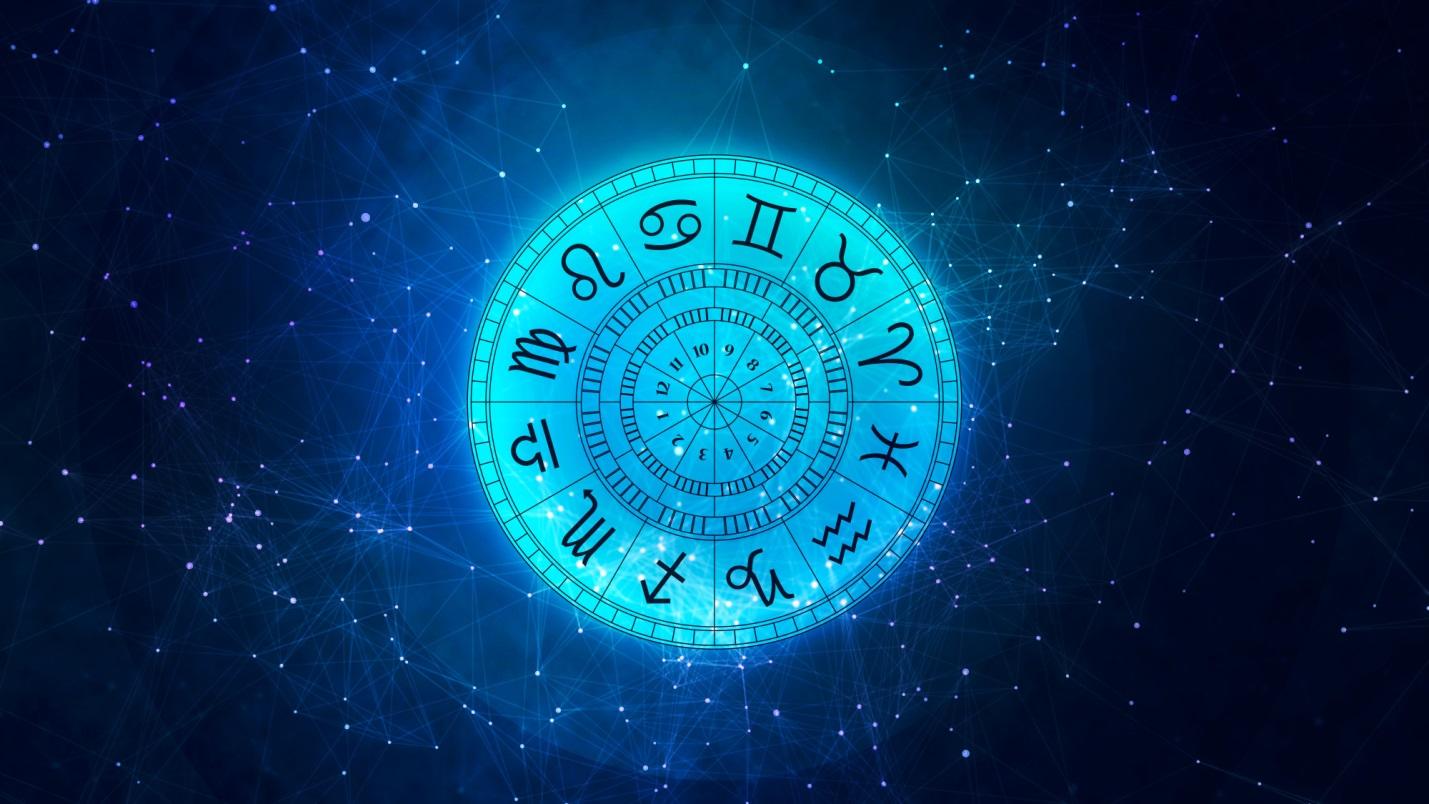 Since time immemorial, people have looked towards the night sky and marveled at the movements of the firmament. In them, we have searched for meaning and for signs of what our future holds.

Nearly every civilization on earth has some variation of astrology, the practice of looking to the movements of celestial bodies as a form of divination. No one is sure when the practice first originated, but we know that the Babylonians were charting the movements of the planets since at least the first millennium BC, likely making astrology at least that ancient if not older.

Of the many variations of astrology that have existed throughout human history, one of the most popular revolves around the birth symbols of the western zodiac.

These signs are all associated with their own set of qualities, strengths, and weakness, and understanding them can give us greater insight into ourselves and the people in our lives.

The 12 Birth Symbols of the Zodiac

The word zodiac actually refers to a region of the night sky that extends just north or south of the sun’s ecliptic, its apparent path over the course of the year. This band is divided into twelve sections, each with its own sign and energies associated with it.

It is thought that these signs influence everything from our personalities to the events of our daily lives. Sites like Ask Astrology offer compatibility guides and daily horoscopes based on your birth signs, in the belief that our signs can offer insight into our relationships and in events to come.

Here are the 12 birth symbols of the zodiac.

As the first sign of the zodiac, Aries is associated with dynamic, pioneering energy.

Their willful and assertive nature does them credit, but their desire to seek new adventures can cause them to struggle to maintain focus for long periods. They can also become impatient when forced to cooperate with others, and tend to prefer either working alone or assuming a leadership role.

Those born under the Taurus sign tend to be grounded, devoted, and dependable. Their persistence is their strength. Rarely will a Taurus ever fail to see something through.

They crave security and stability, which can cause friction with others as it corresponds with a certain stubbornness. Once a Taurus establishes a routine, they tend to be loath to change their ways.

Gemini is perhaps the most sociable of the signs. Those born under it are possed of a need to communicate, and will often surround themselves with as many people as possible.

Intelligent and curious, Gemini craves near-constant mental stimulation. This can make it difficult to maintain their attention for long, however, as they are liable to drift to their next diversion as soon as their current one loses its novelty.

Cancer is the sign of nurturers. Those born under it feel a need to be needed.

They derive a sense of security and purpose from the love and affection they receive from others. This makes Cancers very warm and loving individuals, but can also make them seem needy and dependant. Their need for affirmation leaves them vulnerable in situations where they feel unable to effectively nurture, or their care feels unreciprocated.

True to their symbol, the lion, Leos carry a regal air with them.

They thrive on being the center of attention, and this need combined with their natural charisma often drives them to recruit their own royal court of close friends and confidants.

Though often a pleasure to be around, their royal nature can easily work to their detriment, making them come across as egotistical and self-centered.

The word for Virgos is “order”. They thrive when they feel organized and in control.

As a humble sign, however, they do not try to exert control over others. Quite the contrary, Virgos are excellent team players who love to collaborate, and only become frustrated when others can’t or won’t operate on the same logical level that they do.

Their weakness is perfectionism. They are vulnerable to overthinking the tiniest of details and can be unnecessarily critical.

Natural diplomats, Libras craves harmony above all else.

This sign’s easy-going nature makes them charming and easy to get along with. Though nurturing and caring, their nature can work to their detriment, making them indecisive and easily distressed by conflict.

Scorpios are nothing if not dynamic, but their complex natures can often lead to them being misunderstood.

Their outward appearance is that of someone cool and collected, even disinterested. But beneath this shell is a passionate, emotional persona that can take the unaware by surprise.

Scorpios are natural determinators, able to surmount any obstacle through sheer will and unshakeable focus. However, their nature leaves them vulnerable to insecurity and can cause them to act possessively or vindictively.

Sagittarius is the philosopher’s sign. They are versatile, open-minded thinkers who love to explore all that life has to offer.

This can be both a strength and a weakness, as their natural curiosity can drive them in too many different directions at once. They are also prone to hasty decisions and impatience. But should they learn to master these energies, you’ll rarely meet a more driven, ambitious individual.

Capricorn is another ambitious sign, but with a fixation on practical matters. Their ambition is tempered by their love of order, and they work systematically and deliberately to achieve their goals.

While they trust in themselves, they often struggle to have the same trust in others. This can make them appear secretive, and combined with their love of order and organization, cold and unyielding.

Aquarius is an oddball amongst the other signs. They are known for pursuing their goals in unorthodox ways, and often exhibit quirky personalities.

Though from an outside perspective they may seem like wildcards, there is a method to the way they operate. Their road-less-traveled attitudes make them natural artists, and their altruistic nature often sees them take up humanitarian concerns.

Their greatest weakness is a potential lack of direction, which can cause the to succumb to idleness without a clear goal.

Though you’d never likely know it to look at them, Pisces live vibrant inner lives, a quality that gives them an almost mystical disposition.

They are romantic and creative but can struggle to express themselves, making them appear introverted and distant. But should you manage to engage them, you will find them to be compassionate and trusting, almost to a fault.

A Force as Old as the Stars

Using the stars and the birth symbols to discern our natures and our fates is a practice so old its origin is forgotten.

There appears to be something within all of us, something that goes beyond the pale, that compels us to seek greater understanding from the skies above. In seeking the knowledge that they can grant, you are taking the first step into a higher comprehension. 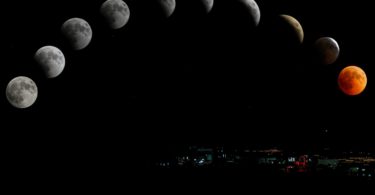 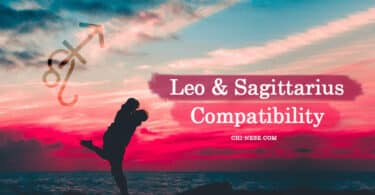 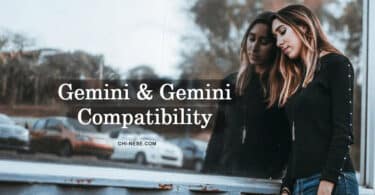