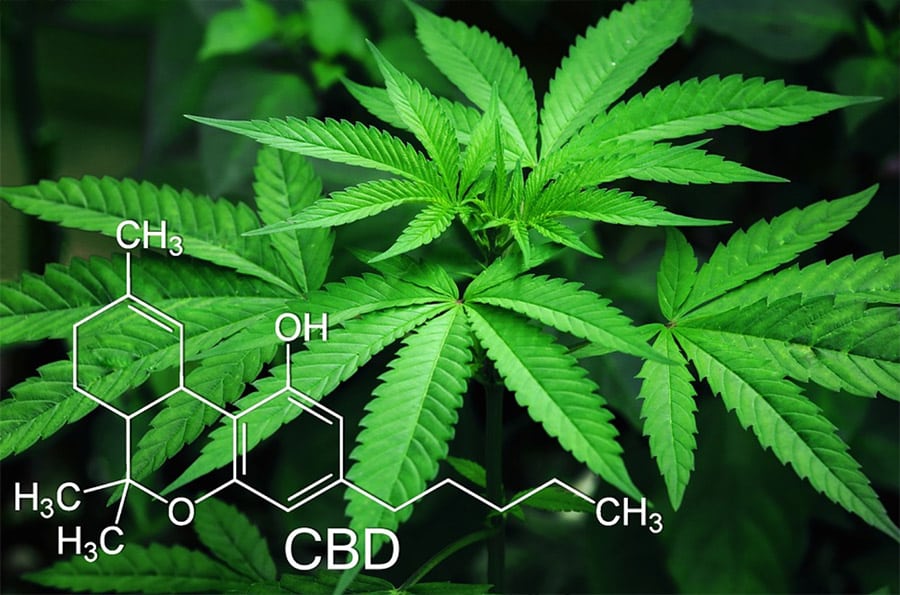 There are many examples of cannabis and other such supplements being used as a medicinal drug, however, it is important to consider that these claims may be just that—claims. So, what does the science say? Is cannabis the natural stress reliever that people claim it is, or is cannabis’ well reported, therapeutic effects more of a placebo effect than anything?

Is Cannabis Actually Good for Stress?

Many people make the claim that cannabis is good for helping to ease stress. In fact, it is widely considered to be an effective solution for people suffering from anxiety and depression—highlighting the potential for cannabis to be a stress relieving compound. However, is there actually any truth in this claim?

Recent studies have been established to try to prove, or disprove, this claim. And, indeed, their results seem to conclude that cannabis consumption can actually be beneficial for helping to relieve stress—at least in moderate doses.

Claims that Cannabis is Good for Stress

Cannabis was not always an illegal substance, and as such, there are many old tales that speak of the medicinal properties of the substance. Moreover, modern users also speak regularly of the benefits that they experience themselves—and it is these claims that lead to the question of whether or not there is any scientific basis for cannabis’ impressive health claims.

Why So Few Studies?

There haven’t been many studies conducted into topics such as the efficacy of cannabis consumption for stress relief. This is largely due to the fact that cannabis is still considered to be a category 1 substance, regardless of the changes that have been made in recent times regarding the legalization of cannabis for medicinal and/or recreational use. Indeed, the consumption of cannabis is now permitted in 33 US states—clearly showing how trends are changing. This, alone, does not make it easy for studies on the topic to be carried out though; permits have to be granted in order for the researchers to be able to legally carry out the studies.

As previously mentioned, getting permission and a permit to carry out studies on category 1 substances is not something that is easy. However, a dedicated team of researchers at the University of Illinois and the University of Chicago set out to prove or disprove the health claim. After a series of agreements and legislative arrangements, the team eventually gained permission to conduct research into the effects of THC on stress levels and, critically, on how differing levels of THC can impact the overall result.

THC is one of the primary psychoactive drugs found in cannabis, and so it is natural that the researchers would want to study this chemical. However, it is worth considering that THC is also the chemical which is responsible for the “high” sensation that cannabis and marijuana users experience, and so its use as a supplement is widely discouraged; this represented an additional limitation for the study to overcome before the team could actually commence work on the research.

So, with approval finally gained, the team set out to begin their research. They amassed a group of 42 healthy volunteers to participate in the research, all of whom were aged between 18 and 40 years of age and who had previously experienced cannabis’ effects, though were not daily users of the drug. These individuals were then split up into three different groups, each of whom was given a differing dosage of THC supplement: the low dose group was given a THC capsule containing 7.5 milligrams of THC, while the moderate dose group was given 12.5 milligrams. The placebo group was then given a capsule which contained no THC supplement, to serve as a control group.

The researches claimed that the levels of supplementation given to the study’s participants were likely equivalent to approximately one or two “puffs of a cannabis cigarette”. These dosage levels were chosen in order to reduce the chance of negative effects being seen, as can be the case for people who consume larger amounts of THC.

During the study, the participating volunteers were given a capsule to be taken after a four hour session of cardiovascular exercise. The study participants were then instructed to relax for a period of two hours in order to allow the THC to enter their bloodstreams.

After consuming their capsules and resting for 2 hours, the study participants were then required to experience stressful stimuli. They were tasked with being part of a mock interview. Following on from this, they then had to complete a challenging mathematical task that the researchers knew to be a reliable means of inducing stress.

The study found some interesting results that were definitely worth considering. As had been expected, the participants who were given a low dose of THC supplement reported feeling less stressed both before and during the mock interview, as well as during the mathematical challenge. By contrast, the individuals in the higher dosage group reported that they experienced more negative effects and bad feelings before, during, and after the interview and mathematical challenge. They were also more likely to pause during the interview than both the placebo and low dosage group.
Though the study was on a small scale basis, the results seem to indicate that THC supplementation, on a very small dose, can have beneficial effects for participants’ stress levels. 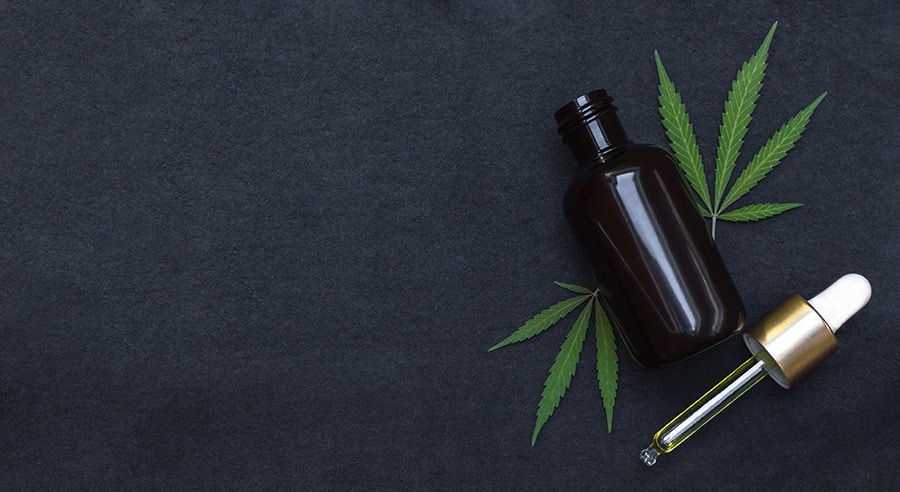 4 Essential Things You Need To Know About CBD Products 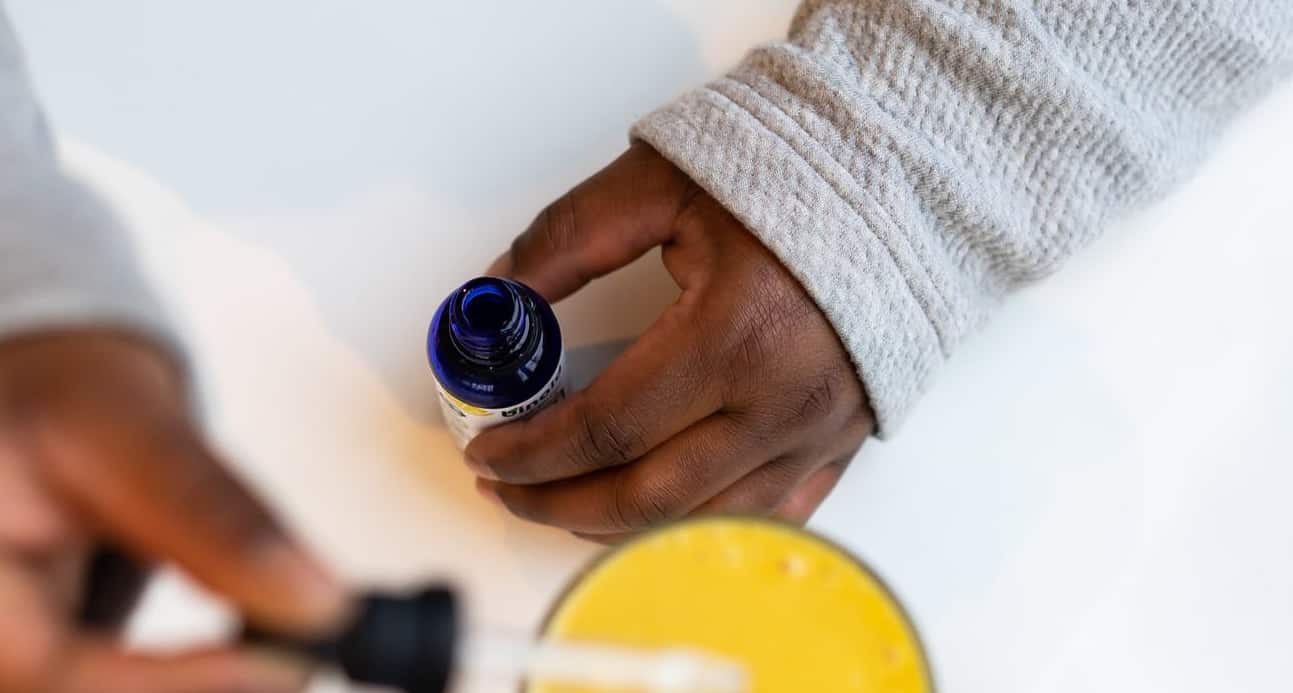 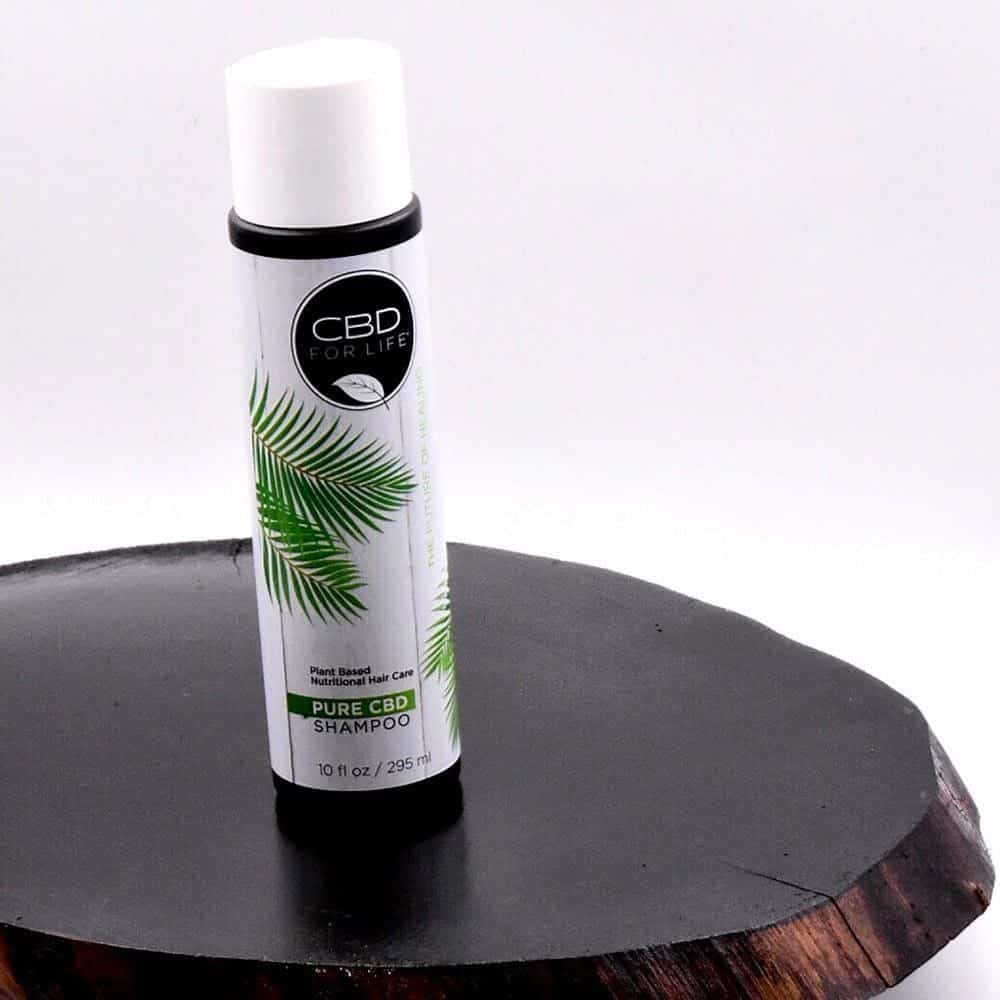