The media has been sharing a lot of negativity about what has been happening in the world. All people hear about is violence and tyranny which is causing people to believe that the world is just getting worse which is instilling fear. However, what is really happening is that the vibrations are changing as the Age of Aquarius approaches which means there are profound changes that are happening.

In other words, what is really happening is the vibrations of the Earth are all about love. Love is the true essence of the Higher Power or the Source which is the same energy as light even though it is expressed in a different way. This energy comes from souls that are grouped together in a mass meditation. This means hearts all at once will be opened up, minds will be illuminated, and when this happens, the love is so powerful all of the negativity that has been happening will disappear.

Scientific studies have found that mass meditations really do have a powerful impact on human society which is why you will want to participate in it which will be discussed in detail towards the end of the article. But always remember this. Love is what will transform our world, and it is up to us to set the intention for it to manifest by doing a mass meditation so that the Age of Aquarius is brought to us sooner.

What Is The Age Of Aquarius And Why Is It Important?

If you are unsure of what an astrological age is, it is a time period that relates to how society evolves and develops as a whole and ages last for about 2,100 years in approximation. There is no set time when astrological ages begin and end as the timeframe is quite large. Astrological ages proceed backward, as the age of Pisces is coming to an end. The Aquarian age is all about shifting energies and evolving structures. It is all about moving into the new and shedding the old for the sake of our evolution.

This is why the Age of Aquarius may be associated with technological advancements but it provides you the opportunity to create a movement with one another toward collective consciousness which means love and light will be radiated  – which will transform the world. This is why it is essential that you participate in this Age of Aquarius Meditation in order to help bring the Aquarian age even closer!

When Is The Age of Aquarius Meditation Set For?

The Age of Aquarius Meditation is set to take place on January 11th and 12th. The reason that it is set for that date is that there is a powerful astrological configuration happening in that timeframe. It starts on January 10th because that is when there is a penumbral lunar eclipse which is what creates an energy pattern that is strong, tense, as well as rigid.

Then on January 11th, both Uranus in Taurus and the dwarf but intense planet Eris with an edge that has been in Aries since 1924 (and will stay until 2044) go direct. This will release the expressive and ‘rebellious-like’ energy that has been repressed during the time of the retrograde.

Then on January 12th, an intense and very powerful configuration will set which will open up the financial system on a global level open. The conjunction is Saturn/Pluto/Sun/Ceres/Mercury in Capricorn. This is not just any type of Saturn and Pluto conjunction which is known to be powerful enough on its own. This will once and for all become the pathway to the resolution for the financial system that has been debt-based.

Even after this activation begins, you must be aware that throughout the year, there will be plenty of configurations that will cause societal transformations. The Age of Aquarius will officially start on December 21st, 2020 when Jupiter enters Aquarius meeting Saturn that had entered Aquarius two days before.

Another important thing to know is that this will be the year that a triple Jupiter/Saturn/Pluto conjunction occurs and this only happens every 700 years. The last time it happened was when the Templars had set up a network of banks that were prosperous. Do you see how this year is powerful? This is why you will want to get involved to set powerful intentions and be part of this important mass meditation!

What Time Will The Mass Meditation Be Set For?

The best time to start is at a time that is of 11 minutes past the hour which is a Master Number that opens up a high state of consciousness. And when you pair it with 11 (11:11) that becomes powerful.

The times it will be are:

Are you unsure of what timezone you are in? Then check the time of the mediation by clicking this link!

How Do You Do The Meditation?

It is so easy to do! All you need to do is find a place in the comfort of your own home where you can meditate effectively.

The first step is to get comfortable in a quiet area where you will not be distracted so you can reach a state of consciousness by using the technique that works for you to become relaxed. The next step is to start visualizing, which you will see a light so bright that is coming from the Cosmic Central Sun. Then you will see the light being sent to all of the galaxies as well as the Central Suns throughout the universe.

The next step to this meditation is to visualize the light erasing all darkness on Earth which means there is healing to those who are considered inequal, there is an end to poverty and it becomes pure abundance, hate is turned into love, and finally visualize the start of the Age of Aquarius cycle which will bring love, light, and pure happiness to every planet, animal, human, and any being on Earth.

The time that this meditation should take for it to be effective is 20 minutes. Be sure to keep http://www.globalpeacemeditation.com/ bookmarked to stay updated on any updates about this meditation. Follow the social networks on the website and share this event through your social media networks and to everyone you know! The more beings that participate in this mass meditation, the sooner the Age of Aquarius will be brought to us! 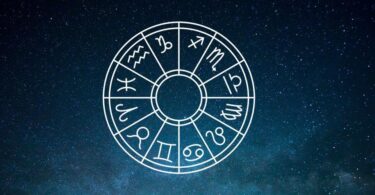 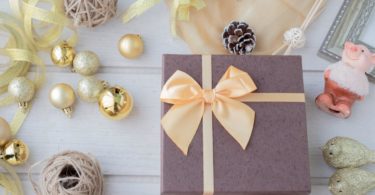 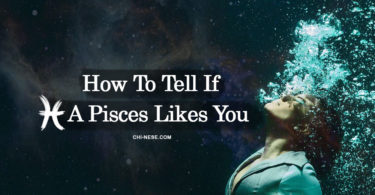 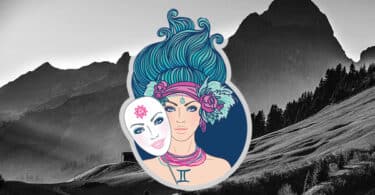