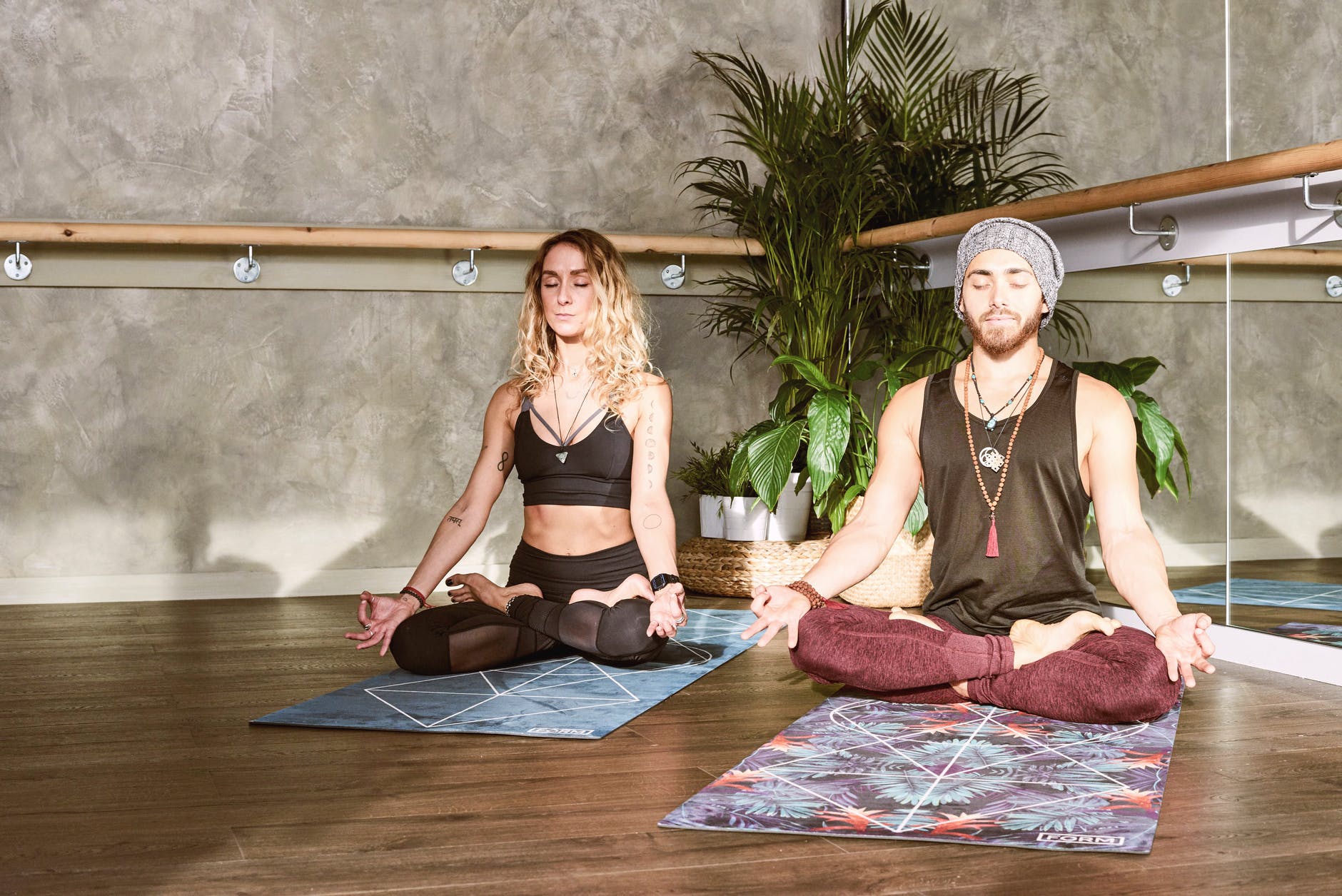 Minimizes The Effects Of Stress

Today, the world moves faster than ever, which can leave you with barely any time to breathe. Dealing with so much stress can take a real toll on your body and your mind. Adopting stress-relieving habits is an important part of taking care of yourself. The New York Meditation Center says that mindfulness meditation is one of the most effective ways to do just that. In fact, it is backed up by science. After reviewing 47 different clinical trials, researchers found that mindfulness meditation consistently resulted in a reduction in stress and improved mental health. Researchers in a different study discovered that mindfulness helps lower cortisol levels in the body. Cortisol is a hormone associated with stress.

Loneliness is one of the biggest challenges that many people face as they age. When people get older, they often lose friends and loved ones, including their partner or spouse. Along with trying to cope with these major losses, they also are often facing medical problems or issues involving mental health. Researchers discovered that seniors who participated in an eight-week program that centered around mindfulness-based stress reduction felt less lonely. Interestingly, they also found a reduction in gene expression related to the inflammatory pathways.

The negative effects of sitting for long periods of time have been well documented. Most experts recommend periodically getting up and moving around. This recommendation is based on research that shows that moving is beneficial for your health. Not long ago, a study was done that evaluated the effects of movement on the negative feelings and emotions of college students. Interestingly, when college students were mindful of their movements, they experienced a lower momentary negative affect. The implications of this indicate that being mindful when moving around during the day could result in better health.

Chronic pain affects a staggering number of people throughout the world. In some cases, it is the result of an accident. In other cases, it occurs while on military deployment and is frequently associated with post-traumatic stress disorder. Cancer patients also experience chronic pain. Finding ways to manage this type of pain is something that researchers are actively focusing on. Currently, research not only centers around finding new medications but also finding alternative therapies for dealing with chronic pain. Mindfulness-based stress reduction is one technique that is being used successfully. This treatment, which is a mashup of yoga and mindfulness meditation, has shown a great deal of promise in terms of reducing pain and anxiety and increasing well-being.

A Decreased Risk Of Relapsing With Depression

One of the most talked about treatment methods for reducing the risk of relapse with depression is mindfulness-based cognitive therapy. This type of therapy is designed to help patients learn how to separate themselves from the thoughts that are often triggered by depression. In 2011, researchers found that this treatment method helped prevent relapse in patients who were treated at least three times before for major depressive disorder. A second study also discovered that people who experienced childhood trauma and who were prone to depression as a result were also less likely to relapse after this type of treatment.

If you are dealing with anxiety, mindfulness meditation can help. Best of all, the results are extremely fast. One study, for instance, found that just one mindful meditation session was enough to reduce anxiety levels in patients who were suffering from high anxiety without elevated blood pressure. Interestingly, when they checked anxiety levels one week after the session, they were even lower. Based on research, it is believed that just one session of mindfulness could help decrease some of the heart-related risks associated with anxiety.