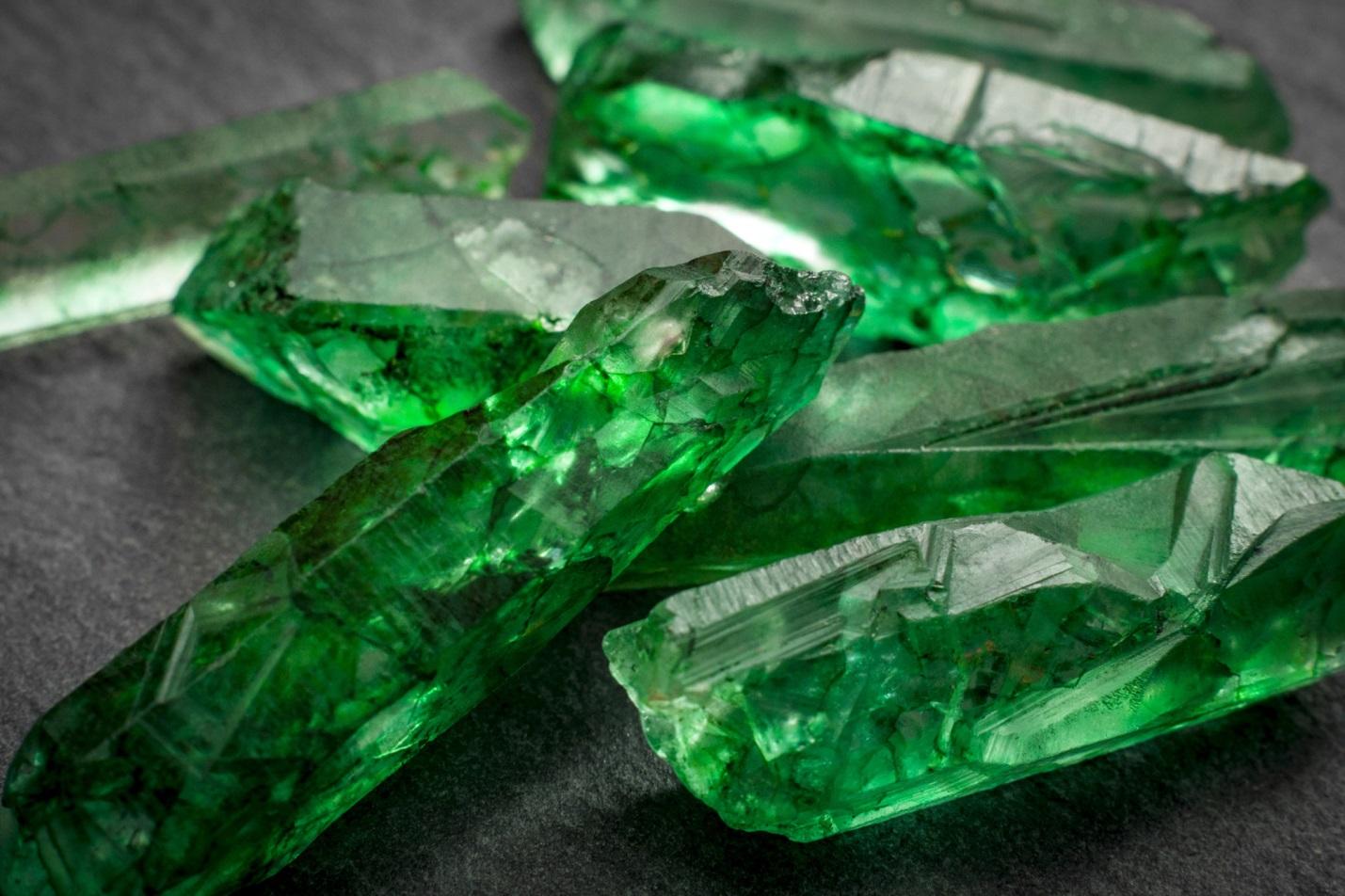 Emerald stones have long been associated with powerful positive forces. Find out why green is the way to go if you want to unleash your full potential.

When it comes to true gems, few can match the beauty and reputation of emerald stones.

For those who believe, there is also a lot of power in these green stones. The rich history of these stones begins far back in human history. The deep color and incredible effects have been revered since time immemorial.

If you’re willing to learn, we’ve put together a short history of the emerald, as well as the metaphysical properties and mythology behind the stone.

What Exactly Is an Emerald?

Emeralds, like all gemstones, aren’t a single solid substance.

Instead, they’re a form of beryl. Beryl is, in a pure state, a transparent hexagonal crystal formed of beryllium aluminum cyclosilicate. It’s important as an ore of the rare earth metal beryllium but it’s the colored stuff which interests most people.

Emeralds are beryl with chromium or vanadium impurities which make them green. “Green beryl” also exists, with a lesser saturation of color and accordingly lower price but the precise barrier isn’t quantified and stones on the border can be judged either way depending on the appraiser.

Due to their luster and prismatic qualities, a specific style of faceting has become popular for those who cut emeralds. The cut is even named after the stone, although these days they can be found on virtually any gemstone. There are even emerald cut diamonds available from companies like Rockher.

A Brief History of Emerald Stones

The earliest emerald mines are known to date to Egypt in roughly 330BC. Cleopatra herself was likely the first known big fan of emeralds.

The stone was certainly known to the ancients. The famous Roman historian Pliny the Elder once said of emeralds “nothing greens greener.”

Emeralds were quite rare in most areas of the world. Their sudden influx into popular consciousness occurred during the reign of the Spanish Conquistadors in Central and South America.

Today, the majority of high-grade emeralds are mined in Colombia with other deposits in South America being equally important but not providing the same quality of stones.

The Metaphysical Properties of Emerald

Emeralds have been reputed, since time immemorial, to have many mystical qualities.

Emerald is quite often said to enhance your connection with the heart chakra. This helps bring peace, balance, and compassion into your life simply by wearing the stone.

They are also reputed to have a calm, stimulating effect that helps keep the mind sharp during long days of work. They can even help bring business success!

Physically the stone is said to heal the heart and other internal organs, depending on where it’s placed. It’s used for just this reason in reiki.

Overall, the emerald symbolizes one great thing: love. Not necessarily romantic love, although that’s part of it, but Divine Love and the love for your fellow humans. A stone to heal the heart and bring out the best in you.

It’s not hard to see why it has remained one of the most popular gemstones since ancient times.

Harness the Power of Love

Emerald stones are expensive once faceted, that much is true. You really don’t have to reach too far to find lower grade rough or polished stones that didn’t make the grade for jewelry.

It’s easy to harness the power of emeralds if you care to. Just wearing them is said to bring many great things into your life.

Of course, they can’t do it alone. Meditation, mindfulness, and spiritual practices abound to help enhance their power. Why not have a look around and start changing your mind and life today? 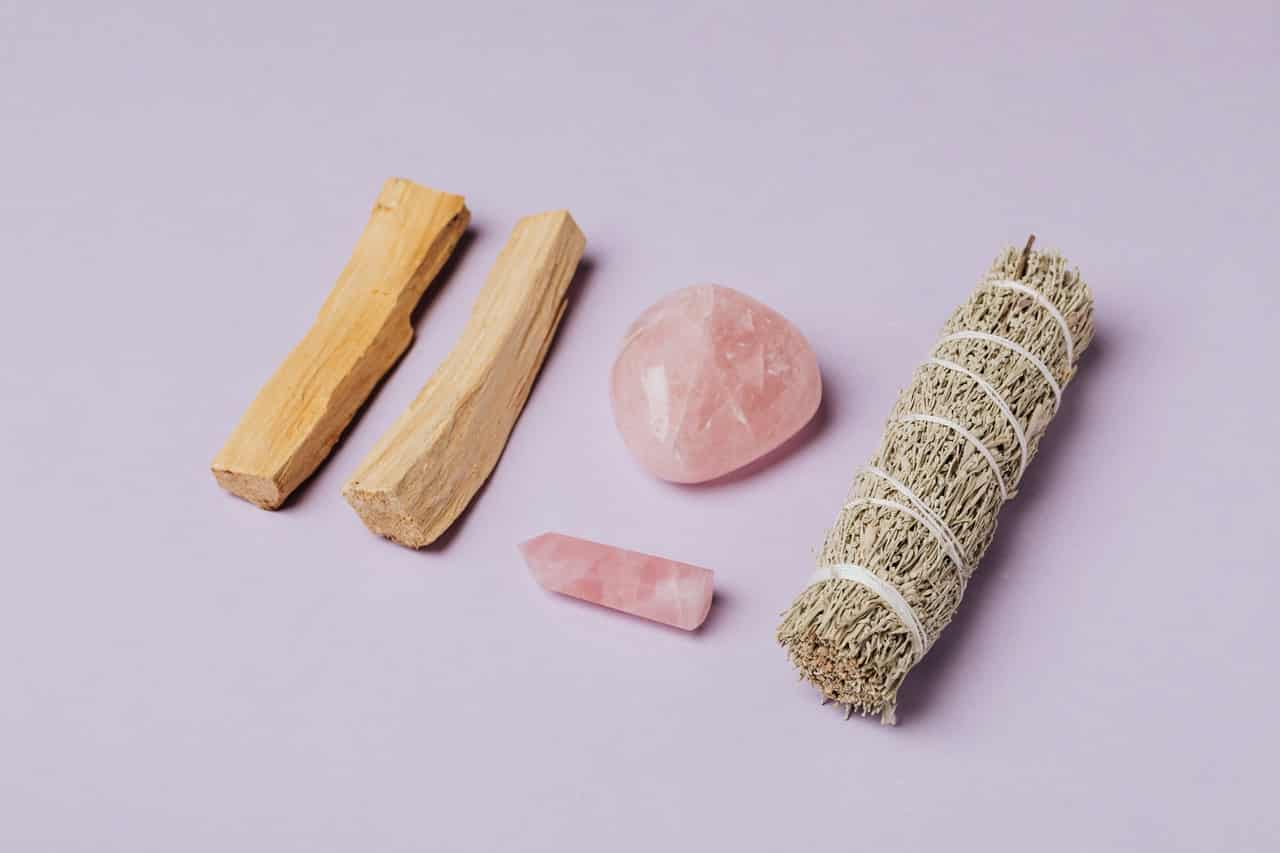 The 4 Little Known Connections Between Numerology and Precious Stones 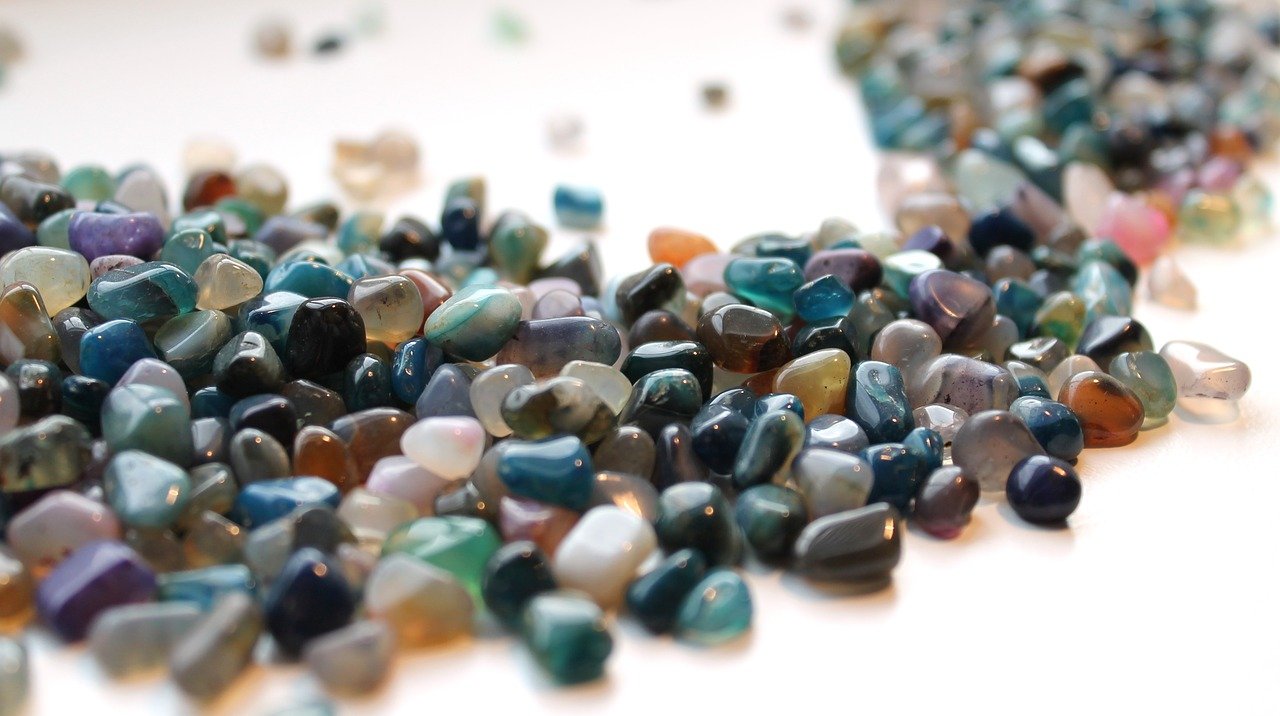 Everything You Need To Know About About Birthstones