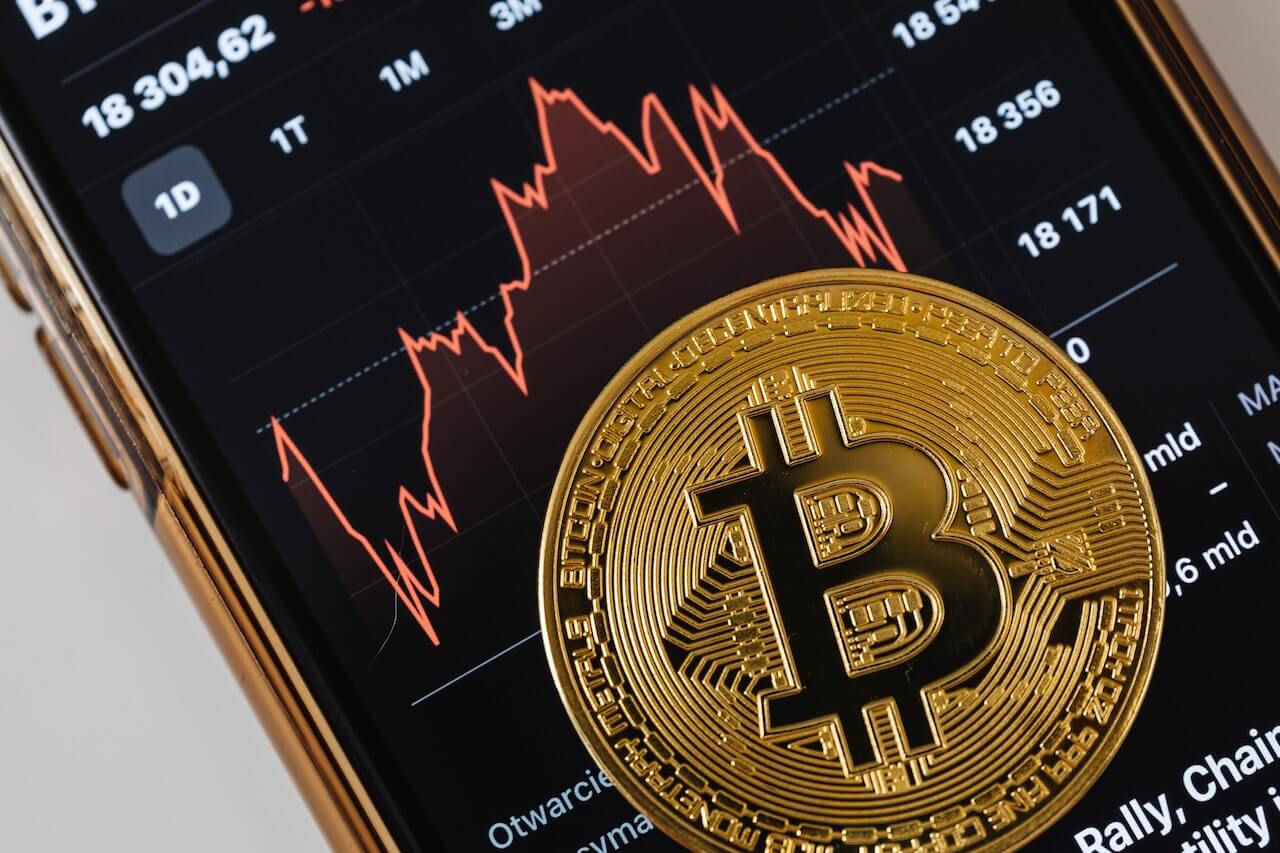 During the first weeks of September, Bitcoin gained almost 15% and exceeded the price of $22,000, and its capitalization reached the mark of $430 billion. This allowed experts to make some predictions regarding the further development of events in the market.

The rapid rise in the price of Bitcoin is due to several reasons. You can track changes by yourself with the help of bitcoin iFex ai app. The first is the dominance of certain sentiments in the market before the release of US inflation data. The second is the Ethereum network merger, which everyone has been waiting for with great impatience. Also, changes in the value of cryptoassets are influenced by the share prices of American companies, which have grown quite significantly since the beginning of September.

Bitcoin is closely linked to the stock markets, particularly the Nasdaq, and often moves up in value as the index rises. Yes, almost every cryptocurrency exchange from the rating of the cryptocart.com.ua site, which includes all serious companies, shows such a connection. If you look at the charts on Binance, FTX, Bybit, kuna, Gate.io, the correlation becomes obvious.

At the end of August, analysts warned that the current situation on the market would change. Many have predicted that the recent declines are negative only in the short term, but point to the possibility of a profitable buy in Bitcoin in early September before the price rises further.

Not long ago, Bitcoin traded below $19,000, and already during the first weeks of September, its price reached a monthly maximum and crossed the $22,000 mark. Thus, the price increased by almost 15% in a week, and added about 3% in one day. Bitcoin is now just above $20,000 and is showing an upward trend again.

At the same time, Ethereum fell by more than 1% before the planned transition to the Proof-of-Stake algorithm, but in the first weeks of September, its price increased by 11%, reached $1,600, and then fell. The long-awaited merger passed without errors and surprises, Ethereum is currently trading at $1395 and rising again.

However, the leader among cryptocurrencies is not Bitcoin, but Solana – in September, during one day, the asset added almost 10% in value, and in the first weeks – about 20%, continues to grow even now. At the same time, USDT, XRP and Cardano fell by 0.2-1.5%. As a result, the global cryptocurrency market added 1.5%. And although this number seems small, it indicates a rather serious jump – overcoming the mark of $1 trillion in capitalization.

When Bitcoin began to rise, experts gave positive predictions about further changes, which turned out to be quite accurate. But now there are some doubts about the cryptocurrency’s ability to hold on to this level or significantly appreciate further. Currently, there are no clear forecasts regarding the continuation of the positive trend. But there are certain signs that the asset may continue to hover around the $20,000 mark for a long time. 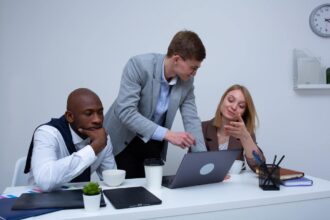 Using Team of Professionals for Your Business Accounting 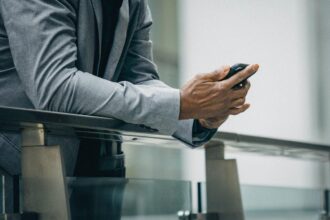 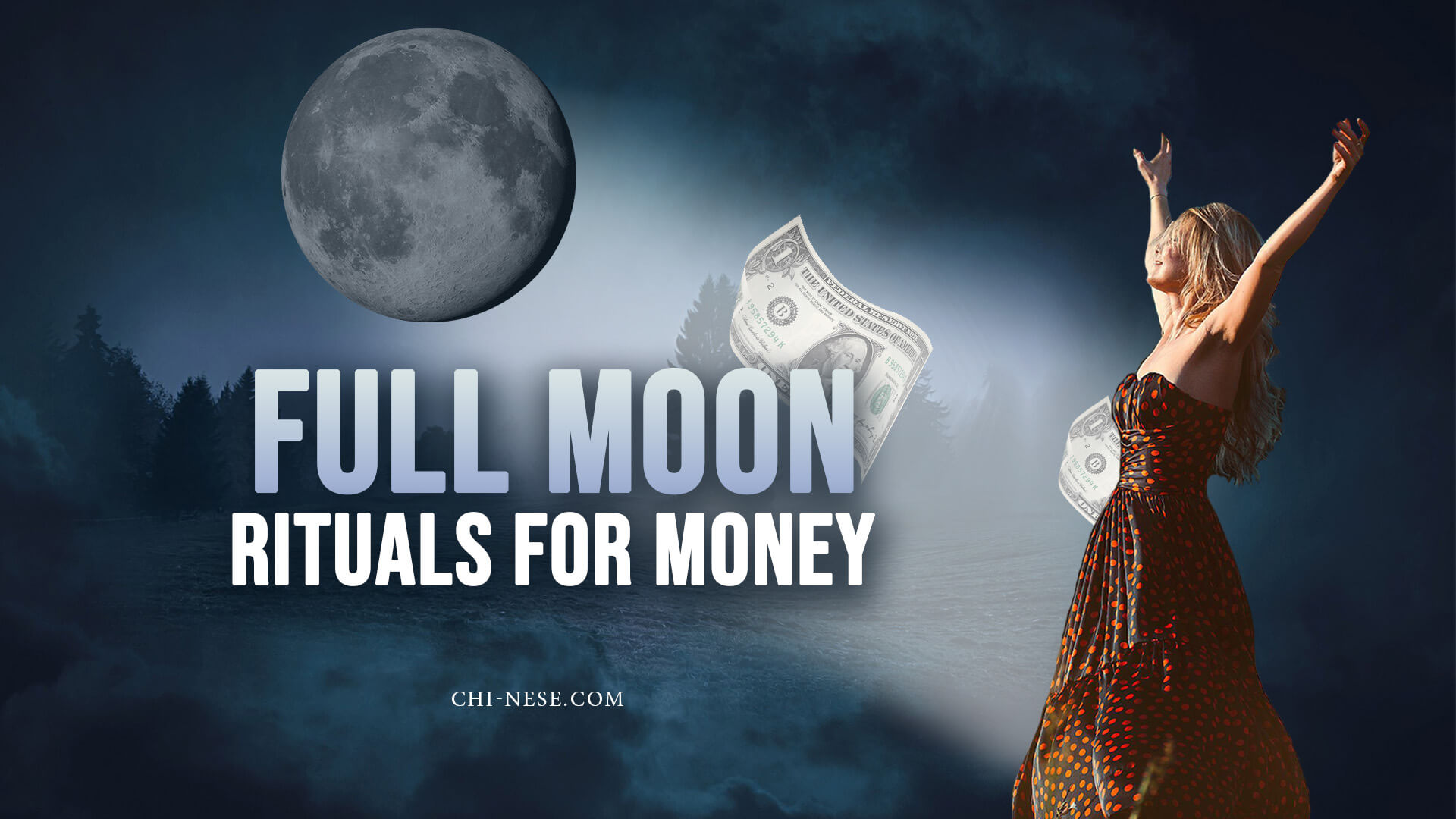