At some point in my life, I traveled alone all over Europe. It was so exciting as you can meet lots of new people during your travels, taste local food and drink, and your skin literally absorbs the local spirit.

Traveling alone is advantageous in that you can do whatever you want and you are basically independent when it comes to making decisions, but it also has one huge BUT. 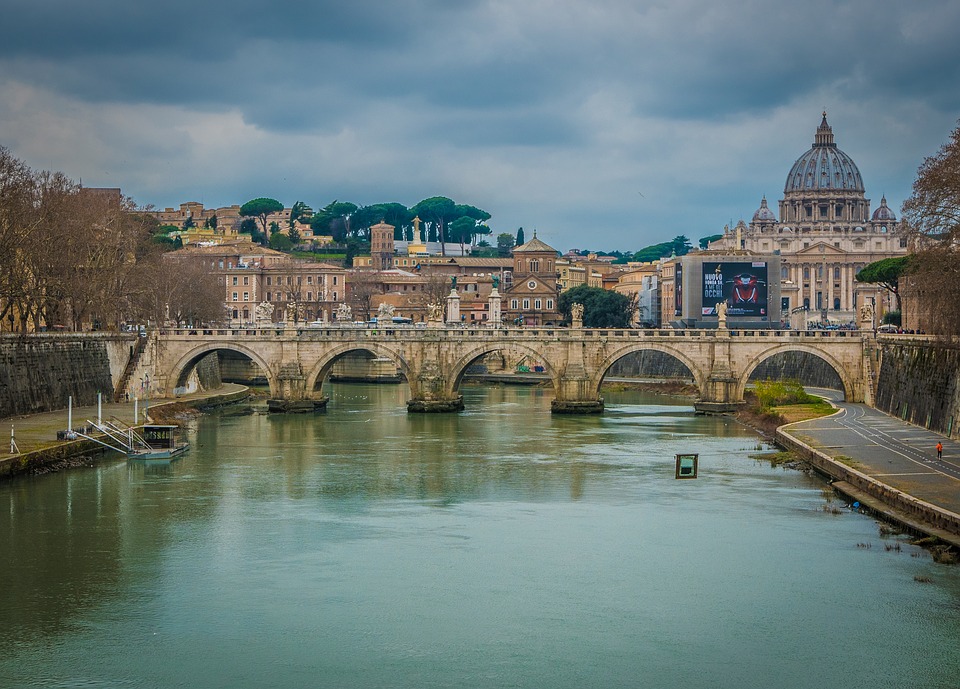 Sooner or later, you become aware of absolute loneliness and miss the company for walking, chatting or just sitting with a glass of wine. Just a company you can admire and be one big ear. Or big mouth. Listen or talk. Or both.

I admire women’s beauty, elegance, subtlety, softness and feminine spirit, and as a great fan of traveling and the law of attraction, I thought it all to be combined and tested during my trip to Rome.

Two weeks before departure, I imagined a lady / woman I was going with through romantic night Rome and discussing everything from A to Z. I had no particular idea like a blonde, a brunette, a tall or a small. It was simply a woman who did not even have to talk, because her eyes and spirit spoke instead of herself.

I had imagined this person every night before bed and had a pretty good feeling about it. There was only one week left, and I slowly stopped visualizing because I had other goals on my mind that I also wanted to “put into the universe.”

A day later something weird started to happen. Something I had never experienced in my life. Everywhere, the name of Julia began to appear. Whether it was television, internet, billboard, newspaper or a group of people, I have seen and heard everywhere the name Julia.

I paid attention to it three days before departure, when I realized that the name of Julia was everywhere. I mean everywhere! I still did not understand what that meant, but it was simply weird. There were two days left and the word “Brazil” replaced the name of “Julia”.

Again like Julia, I have seen and heard the word “Brazil” everywhere. I did not pay attention because I was concentrating on planning the trip, but something told me that the name Julia and Brazil would have something in common.

I came to Rome and stayed at the hotel. I was in shock when I saw the receptionist named Yulia. Her name started with y, not j, but it still sounded the same.

I took a shower, dressed and went to town. I was hungry and so I went to the first restaurant. Or, well, it was not a restaurant but a buffet. Everywhere there were people and the place was simply ruptured.

I ordered a shrimp salad and sat on a high chair to the window to watch people out there. At that moment, the lady came to me and asked if there was a place next to me.

Within a few moments, we spoke and began to discuss. I usually have the habit of introducing myself first and telling my name, but now it was different. I do not know why. It was like I knew her for years and there was no need to introduce ourselves.

When I finish eating, the girl sitting next to me looked like she still wanted to talk. Frankly, I do not know why, and I felt a little embarrassed, but I asked her, “Is not your name Julia?”

She smiled at me, but I saw that she was also a bit in shock.

I was told that all the signs around had some meaning, and here is the result. Julia. I spent the next five hours with her walking through romantic night Rome, we discussed, laughed, joked, drinked delicious Hungarian wine and taked tons of photos.

At that time, I realized that everything was happening for some reason, that nothing happened by chance. And if Julia was from Brazil? No, she comes from Cyprus, but her mother is from Brazil.

Coincidence? I do not think so 🙂 I still do not know how to apply the law of attraction for love, if it’s possible, as love is one huge and deep emotion and comes naturally to you, but one think I know; all the time and effort you invest into visualization somehow and someday will show up! 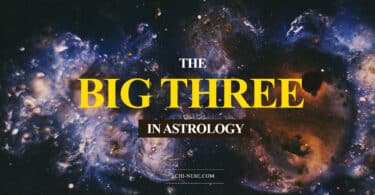 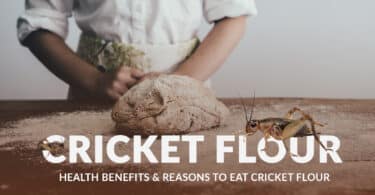 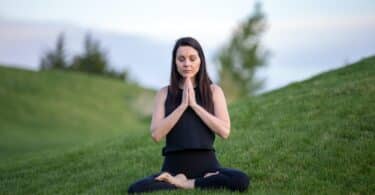 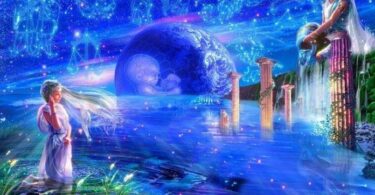 Having a healthy sense of self-confidence can lead