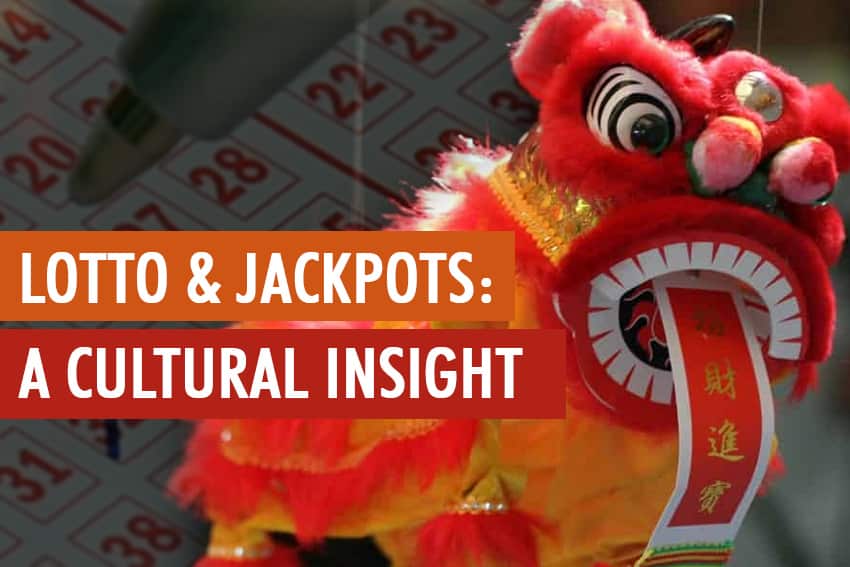 Throughout the course of history, rules for classic card and table games have shifted. Today, the experience of stepping into a casino or buying a lotto ticket will vary depending on the region. For instance, mahjong is easier to find in China and Southeast Asia than it is in Europe. Meanwhile, audiences in the US have probably never heard of Brazil’s jogo do bicho, a lottery game that’s over a century old.

Though many may be familiar with jogo do bicho specifically, when it comes to global gaming, lottos and slots are the most universal ways to play. No matter where you find yourself, scratching or reading a lotto ticket is just as self-explanatory as playing the slots.

These games are so popular because they allow you to play for millions, even though variants may differ greatly depending on the country and format of playing. Though the lotto tends to stick to paper, slots can be played online using something called a random number generator (RNGs) to ensure random play.

Though it’s not as common as finding themed slot games, some sites even offer daily jackpot drops alongside other deals that make playing online a bit more exciting. Much like the game itself, these online deals are likely to reflect the local relationship to lotto and jackpots, and the physical design of these games will also have local appeal.

Let’s take a look at some interesting relationships between lotto and slots.

Wearing red in China is considered auspicious for a number of reasons. First, and most important to anyone playing the lotto or slots, it’s regarded as a color that attracts good fortune. Not only is it lucky, but it’s also associated with vitality and overall positive wellbeing.

Additionally, there’s a positive association with mandarin oranges in relation to bringing good fortune to anyone who keeps a bowl of the fruits in their home. Though the small fruits are often associated with the advent of the New Year, they’ve also snuck into the gaming world.

It’s common to see lotto tickets and slot games that feature red color schemes and mandarin oranges. It’s also normal to see casino-goers or gamers decked out in red accessories, like sunglasses or a handkerchief.

One major belief about gaming in India stems from the days of rural living when many could only go into town for basic grooming once a week.

During this time, it became common for those who visited to also stop by the casino. However, after a few mixed-results nights, the act of having a haircut became associated with a loss at the casino… as well as a few other legends, which include bad spirits that steal fingernail clippings.

To this day, it’s a common superstition that heading to the barber on a Tuesday specifically can lead to bad luck with gaming. In fact, certain lotto drawings won’t occur on Tuesday because sales tend to tank on the inauspicious day.

Itchy Palms in the US

Though some believe that positive affirmations can lead to change, others in the US believe it’s an itchy palm rather than a happy thought that will change fortunes. Within certain US communities, an itchy palm is associated with incoming wealth.

Though this belief isn’t held nationwide, it’s common in Southern regions and on certain Native American reservations. In these areas, a scratch of the hand could indicate that it’s a good time to buy a lotto ticket or hit the slots.

As you can see, depending on region and demographic, a lotto ticket or jackpot game could create an appeal by using a certain color, being drawn on a certain day, or depend on a little tickle in the palm. 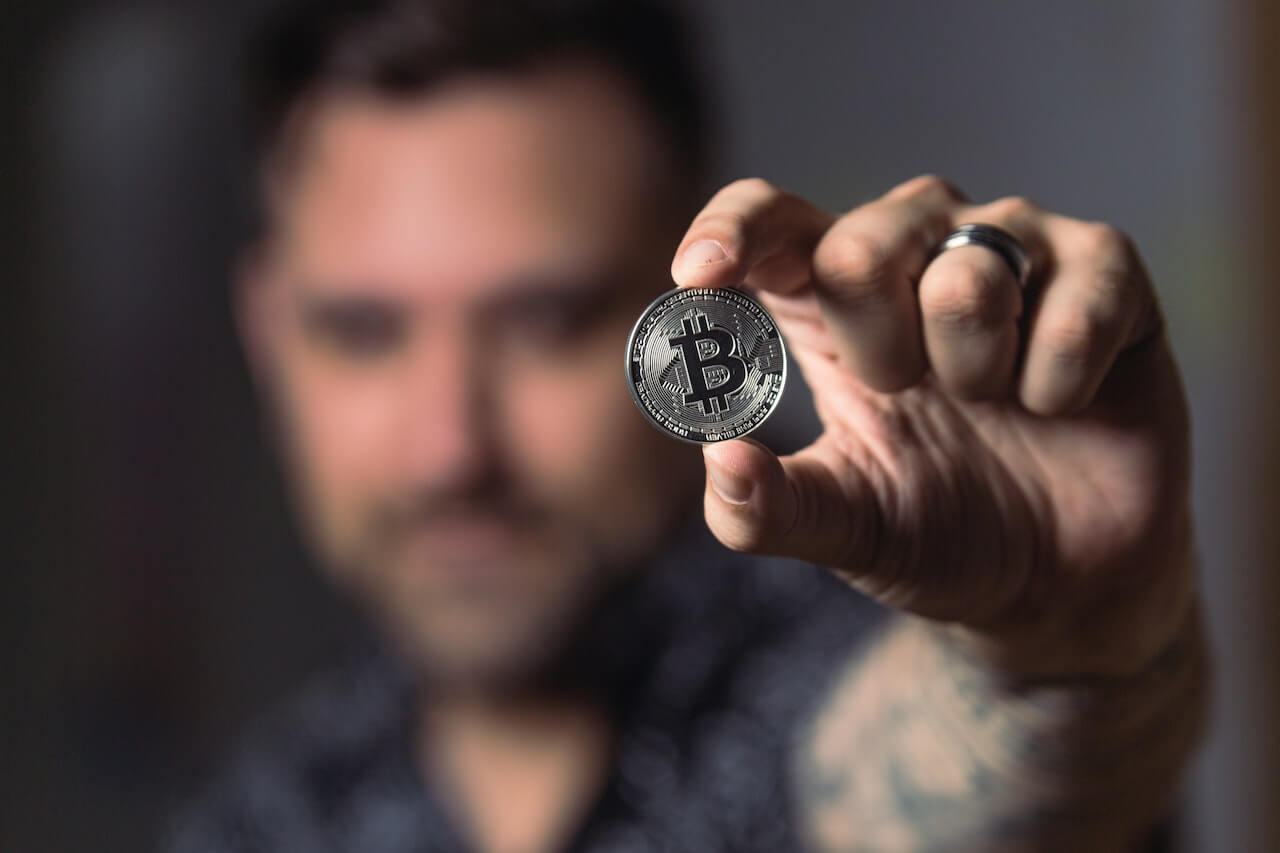 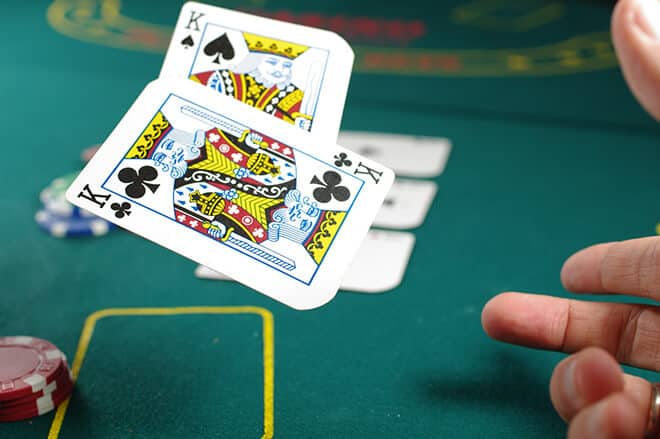