Search YouTube for the word “motivation” and you’ll find thousands of videos containing clips of people doing exercise set to snippets of audio from motivational speeches or movies. These might work to help get you “psyched”, but they won’t be too helpful in developing long term, sustainable motivation.

Research into how humans can be motivated began with some of the earliest business and psychology researchers in the 20th century. It has now become a huge industry, with consultants charging significant sums to advise on getting the most out of employees and athletes.

Motivation is important in helping a sports team achieve its full potential. The old saying “hard work beats talent when talent doesn’t work hard” is particularly applicable to sport. For example, a team that is predicted to win a sports league, such as Geelong, which is currently favourite to win the AFL Grand Final, may have great players, but if they’re not motivated they could easily be beaten by rivals like West Coast and Richmond. Getting this hard work from athletes requires the team to suitably motivated, here are some ways to achieve this.

In 1943, the American psychologist Abraham Maslow published a paper that laid out what he called his “hierarchy of needs”. These were a set of elements that can create motivation and ones that need to be removed to prevent demotivation. For example, the bottom element in the hierarchy is “physiological”, this covers basic human needs like food, water and shelter. A lack of these can present both motivational and demotivational influences on a person – the stress of not having a home can affect the way a person performs, whilst it could, in the short term, also motivate them to succeed if succeeding would resolve this problem.

For sports teams, providing for each element of the hierarchy is necessary to ensure athletes can perform well. Where athletes are paid, this covers the basic elements of the hierarchy. A supportive team can create “love/belonging” and a good coach can help to instill “esteem” in players by praising them for their successes, and help them to make improvements where they have weaknesses. The top element, “self-actualisation”, can be achieved by sports people by performing at their very best and delivering results in their chosen sport, whether that be through scoring goals or winning a race.

For many sports teams there is an ultimate goal, usually victory in a league or championship. Often this is not achieved in a single year, and instead a programme of improvement can span several seasons. It is therefore important to set expectations and then celebrate the smaller milestones on the way.

Even a lost game can have many positives that need to be celebrated. Improvements in technique, or communication need to be acknowledged to show they have been noticed and that the players have moved in the right direction.

Similarly, it is unhelpful to dish out punishment for failures. Mistakes happen, they are part of what makes us human. Whilst we may not like it when things don’t go to plan, it is better to frame them as “learning opportunities” rather than failures. Most people are more critical of themselves than anyone else, so they often don’t need further derision. This does not mean repeated mistakes of the same nature do not need to be addressed, but a gentler hand will help create a better relationship, and nurture a culture of open, honest communication.

Whilst a list of things to say in your motivational team talks might seem like the solution to boosting motivation in your sports team, the reality is creating a framework and culture where motivation is created naturally is the key. An open and honest team that communicates with each other will help everyone to bond, creating a sense of belonging. A good coach and supportive team members can help to boost esteem, particularly through the celebration of successes. Once these foundations are laid, the team can set about achieving self-actualisation by dominating their sport. 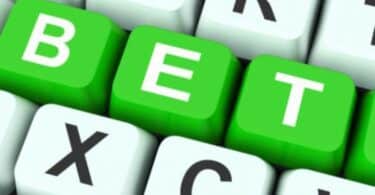 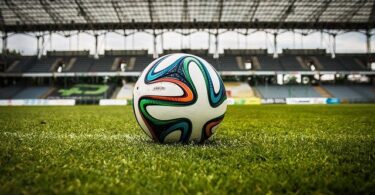 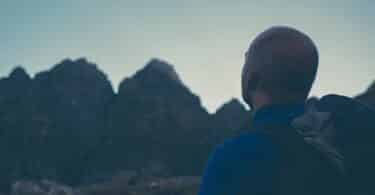 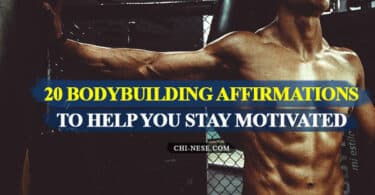