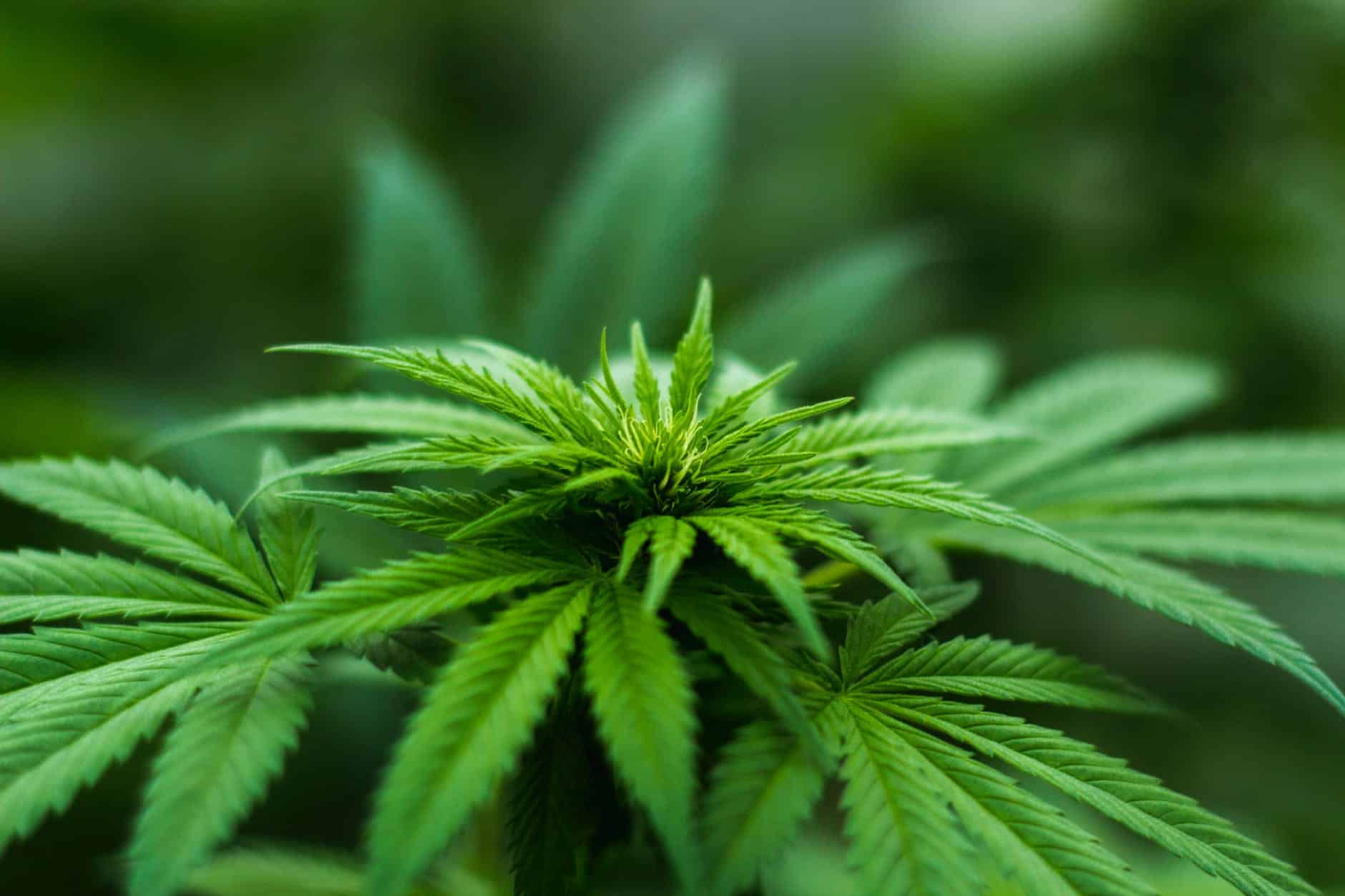 The spread of the use of marijuana, however, was not concentrated in China. As early as 500 AD, marijuana has been seen to reach North Africa and Europe. From 1845 to 1942, marijuana was included in the United States Pharmacopeia as an excellent remedy for different health and medical conditions such as labor pain, nausea, and rheumatism.

From then on, the use of marijuana in North America and the world throughout. However, in the 1970s and succeeding years, marijuana use was heavily vilified after it was classified as a prohibited drug. Marijuana became a taboo in most mainstream conversations. Even in an academic setting, scientists who pursued to study the plant and its effects on the human body were heavily criticized.

The good news, in recent years, more and more studies are being conducted on the medical benefits of marijuana. This renewed interest was due to the growing understanding and acceptance of marijuana by society.

Many of the studies that have been done on marijuana were an exploration of the various healing and medicinal properties of this plant. In fact, scientists now believe that different strains of cannabis can have different medicinal benefits. Some weed helps with one kind of ailment, and then one with another type of disease. Here is a list of medical benefits of marijuana you probably have never heard of before.

MARIJUANA CAN STOP OR SLOW THE SPREAD OF CANCER CELLS

In the study published in the journal Molecular Cancer Therapeutics, the active compound found in marijuana, Cannabidiol, can help in suppressing the growth of cancer.  Marijuana can stop the spread of cancer among many people by turning off the genetic codes that compel the cancer cells to metastasize by working on the gene that affects cancer expression. This gene is called Id-1.

In another study conducted by researchers at California Pacific Medical Center in San Francisco in 2007, the effect of cannabis on gen Id-1 was reaffirmed. It was found that CBD can prevent cancer from spreading after the researchers experimented on CBD injected into breast cancer cells that were grown in a petri dish in the lab. The showed that the introduction of CBD has effectively suppressed the expression of the gene Id-1.

The medical uses of marijuana are often attributed to the action of CBD. However, in one study led by Kim Janda of the Scripps Research Institute I 2006, THC was found to slow down the progress of Alzheimer’s disease. In the study, the scientists found that THC actually slows down the formation of amyloid plaques. THC does this by blocking the enzyme in the brain that create the amyloid plaques, which kills the cells of the brain and leads to progressive memory loss.

MARIJUANA CAN BE USED AS A TREATMENT FOR GLAUCOMA

The US National Eye Institute itself has announced that indeed marijuana can lower the pressure inside the eye that causes glaucoma. The disease is caused by increased intra-orbital pressure in the eye. The pressure inside the eyeball can injure your optic nerve and may cause progressive loss of vision. In the 1970s, a study was conducted on the use of marijuana for various diseases when smoked. The study team found that marijuana is effective in lowering intraocular pressure (IOP) in people.

The medical benefits of marijuana are being discovered left and right. Scientists are now learning more and more about this plant and the discoveries being made are really outstanding. It is just very unfortunate that even today medical marijuana is still not legal in many more countries. In certain areas of the world marijuana use can even get you killed. Hopefully as people around the world learn more about the health benefits of marijuana, governments will one by one open up to the idea of legalizing it.  In the near future, the research done by scientists can help continue bringing to light other health benefits. With new knowledge, hopefully prohibitions on marijuana will be lifted. 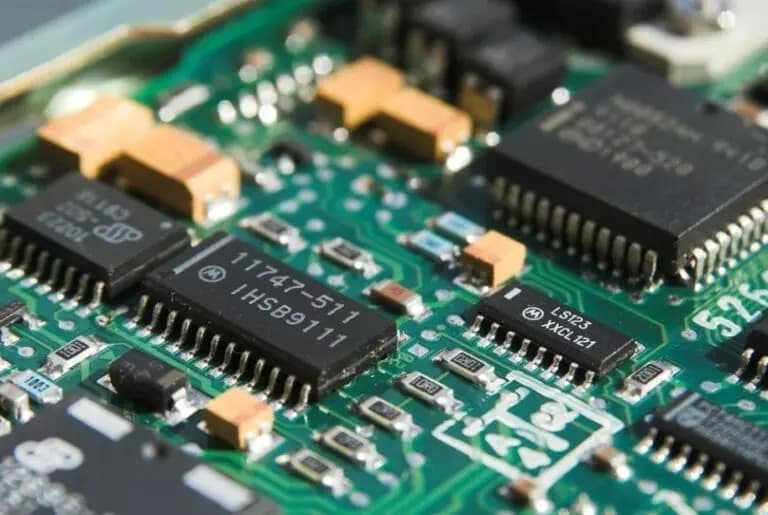 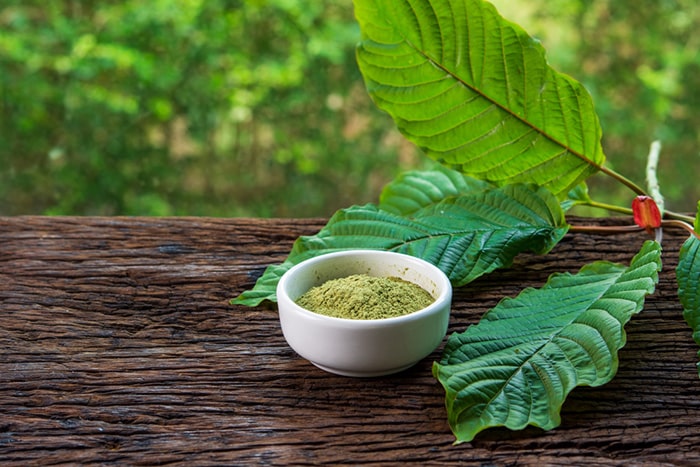 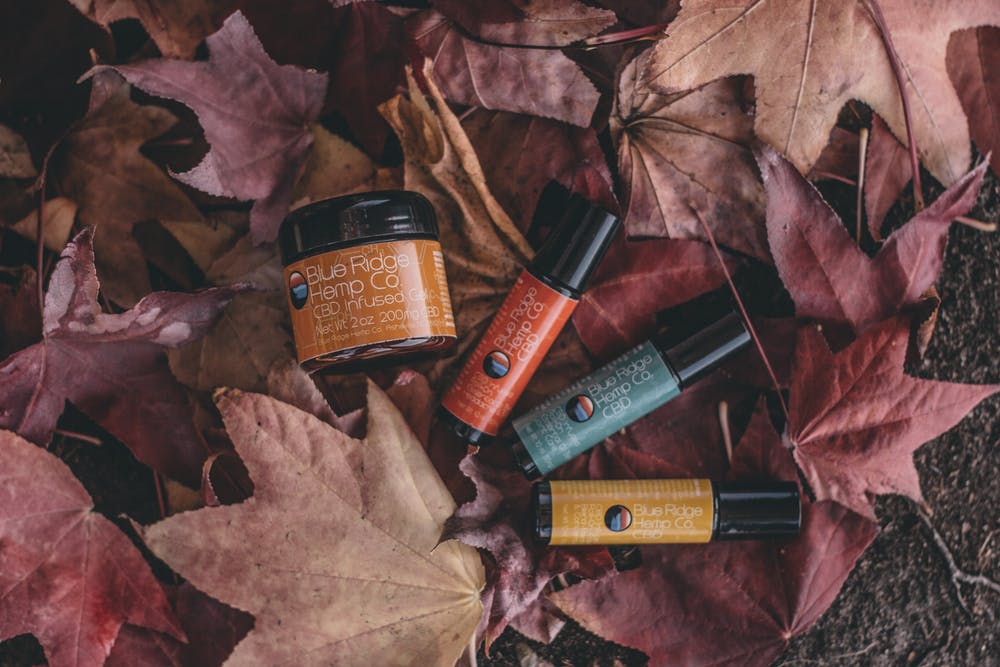