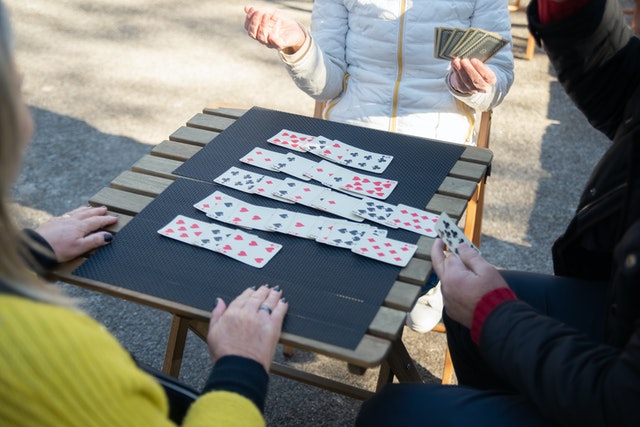 Games displaying violence have become very popular over the past few years. Unfortunately, it’s impossible to call such games relaxing. If you are looking for peace after a hard day at work, choose games other than military, combat and genres that can only increase the aggression level in a person.

To relax, there is a whole selection of computer games. They will help restore your inner peace, turn off your mind from everyday problems and increase the dopamine in the blood.

One of such relaxing entertainments is Solitaire social. The card game has been familiar to many since the 90s and has fairly simple rules. You have a deck of playing cards, some of which are face down and the other part, open. Your task is to move the deck to the top four slots, sorting them by suit and seniority. You can also put cards on top of each other by seniority but changing the suit colors. When we gather chains, the new cards open. The goal is to collect all the cards in correct order.

During the game, logic and ingenuity are involved, and you are distracted from everyday routine. Having solved the puzzle game correctly, you get a boost of energy and positivity.

According to Solitaire Social review, the game has become truly social: every game is now a tournament with other players. You don’t need to look for a rival, because the program has taken care of it itself. You are automatically given a competitor who starts a simultaneous game with you. If you manage to complete the solitaire first, you are the winner! An important condition is also that you play for time, because at any second your opponent can be the first to send a card to stack and get additional points for it.

The game developers keep up with the requirements of modern players, so solitaire has a lot of new things: a wide variety of boosters to make the game even more exciting and intense, regular championships, special events and daily quests.

You can also invite your friends to the game to compete for the title of the best player and lead the winner rating. You can assemble a team of 10 people, so feel free to involve like-minded people in the game and hold a fun championship.

As for the gifts for participation and victories, these can be both boosters and artifacts and other items which you can use to decorate your virtual garden. Players are also presented with the option of a knockout game. It consists of the following: several players receive the same card layout, but the player with the lowest score is eliminated first.
Play Solitaire Social to forget about the daily problems and difficulties. To relieve stress it’s enough to register your account on the game page and start an exciting tournament. The game is available on any gadget, so you can have fun anytime and anywhere. 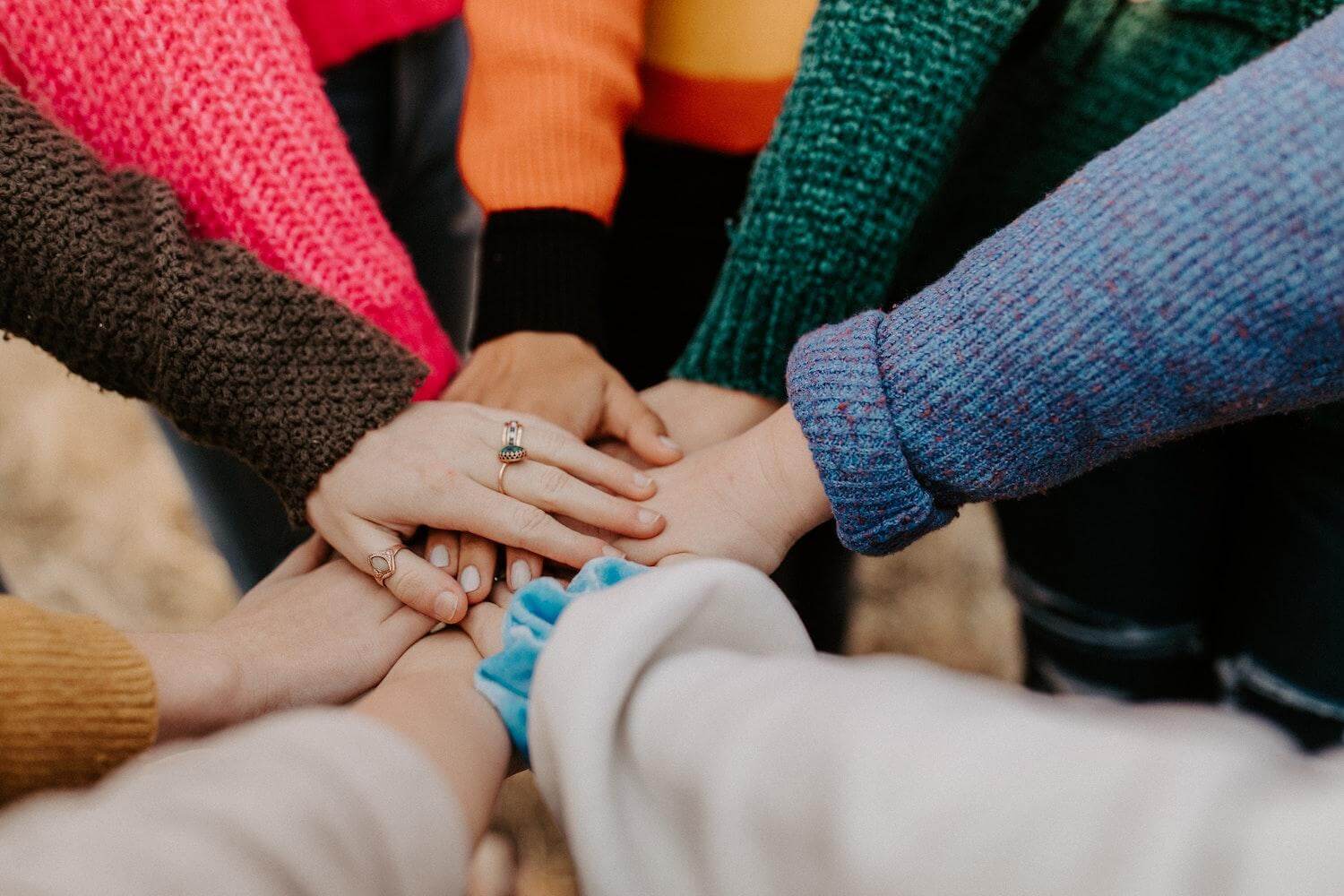 What are the Socionic types? 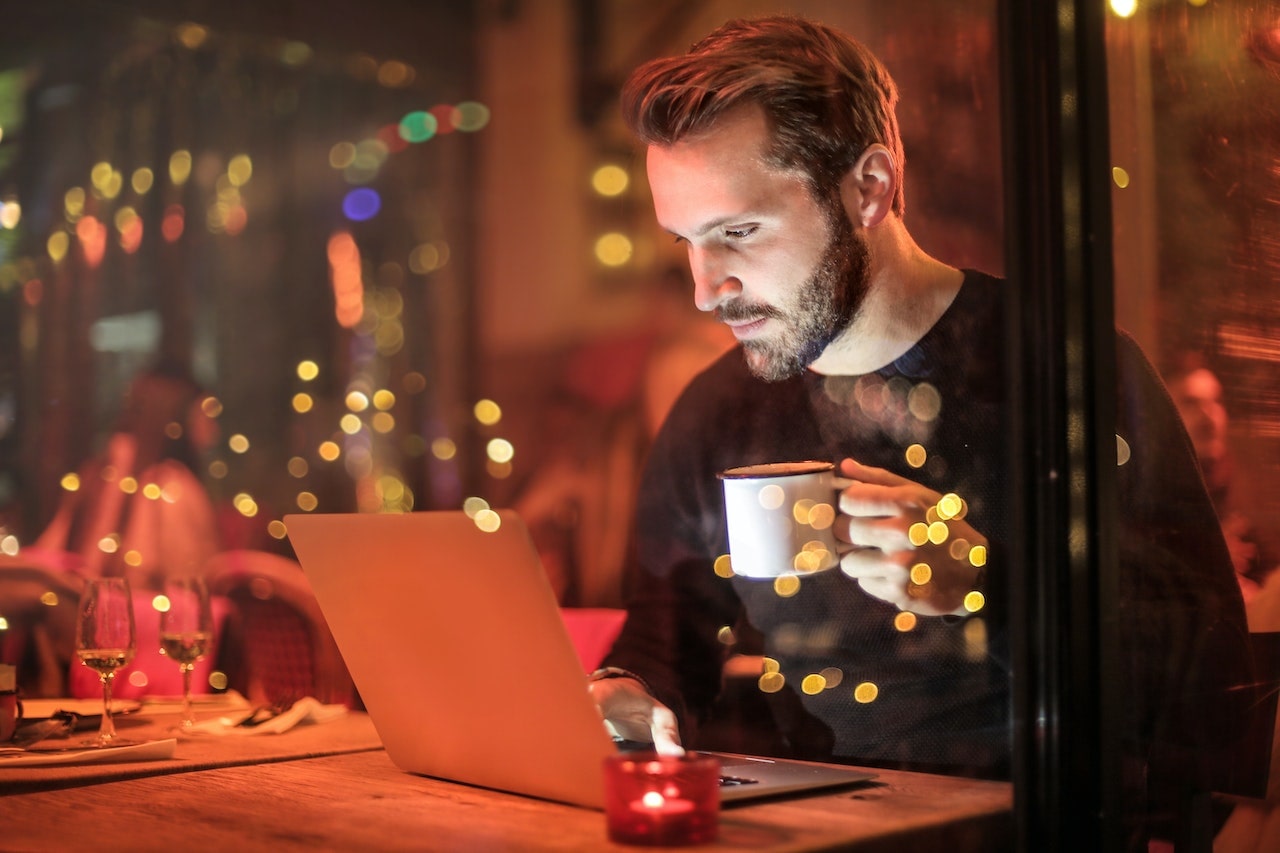 How to get and use pinup pro 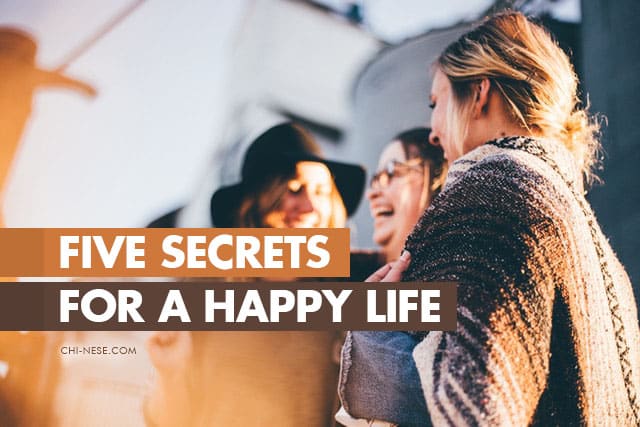 Five Secrets for a Happy Life