It’s hard being a realized Westerner. Culture doesn’t know what realization means, or how it fits into its religious systems, let alone its scientific one. And if people do think they know about it, they generally follow traditions with distortions that don’t match reality. They expect thunderbolts, magic and bliss, not to mention progress through sycophancy.

Or else they already consider themselves enlightened to all intents and purposes.

So if someone is genuinely realized, and it’s a very rare thing, what are they like? Well, they’re surprisingly mundane: child-like in many ways. They are inherently trusting and have simple needs. They cherish humility, gentleness and truth above all else, and aren’t interested in magic or joining hierarchies of back-slapping idiots, even as their leaders.

Especially as their leaders.

Life-changes and miracles stream off them, but most people don’t notice because there’s no obvious link. This, however, is only due to the depth they are operating at.

Even the realized person may not notice, because those things are just side-effects of them being alive. Perplexingly, they don’t even need to be around for them to happen. They have what Hinduism calls a “universal body”, which means creation is always intricately connected to them, so when they do mundane activities, significant things in the universe anywhere and at any time past, present or future, occur in relation to them.

However, scientists holding measuring devices while all this happened wouldn’t register anything.

It would be beyond even an advanced saint, full of inner sensitivity, although they might register a few things psychically.

Because there are finer and finer gradations of consciousness which humans gradually become sensitive to as their spiritual stage improves over many lifetimes. Not their waking state, which things like exercises, technology and meditation change; I mean their incarnating spirit’s stage of spiritual involution; its actual location within its stream of incarnations. And this spirit is extremely deep; beyond consciousness in fact. So it’s simply not available for inspection or measurement.

One may be sensitive to lower levels of an enlightened being’s inner activities, this is true. But even saints cannot know their full functioning, because they are still working with the subtle or mental bodies one way or another, whereas the realized person became realized by throwing these away, thus losing all binding karma, which resides in those bodies. They gathered those bodies over many lifetimes, grew to know them, and eventually discarded them to know the ultimate; to become part of the ultimate from the world’s perspective. But from his own perspective, he is that; he is God.

Now this is surprisingly uncontroversial if understood correctly, because at the point of realization, everyone else is realized too. Everyone is god. No-one is in creation. In fact, there is no creation at that point. All is the unmanifest Brahman or Holy Spirit.

So he isn’t exalting himself, and doesn’t believe, on returning to creation after his experience, that everyone is god directly. That’s true only in their deepest reality, which they haven’t achieved yet. But he has, so if he says he’s God, it means that he has become, in his spirit, the origin of everything, but that everyone else has also become that there; there are no individuals at that point. Then he giggles like a child and whispers to himself, “But I am that here, too.”

He catches himself on saying this though, and adds quietly, “Only a few decades worth of God, though”.

One can imagine the problems an incarnation of God encounters in life, given these gentle qualities.

He is ignored as a simpleton by materialists and the conceited, but also saints, because they are typically powerful, charismatic and full of will due to their egos still being active. Some consider themselves realized, but this is wishful thinking. They don’t have his experiences or responsibilities. He is universal to, and everywhere in, creation, having created it during his realization experience, and this gives him functions that cannot be imitated. Whereas they are simply part of that creation. To him, saints are like children being full of themselves. Other, “normal” people, may be recent members of the animal, vegetable or mineral kingdoms beginning their humanity. Some aren’t doing very well at it, and cause problems in the world. Others are genuinely human, and doing fine. These are the humble ones.

It is only these who realized people want as devotees. Without them as a buffer, the world mistreats incarnations of god terribly, and it suffers accordingly. With well-chosen devotees, flexibility is possible and everyone benefits.

When other than realized people gather devotees, though, the world suffers from the bad actions of the disciples being multiplied by the limitations of the not-yet realized saint, and cults are born.

In my case, all this makes it hard to have followers, and hard not to.

Alan Wrightson studied under a deceased Gurdjieff and two living Sufi saints, Idries Shah and Omar Ali-Shah. After leaving them behind, he spent time with deceased Adiparashakti Meher Baba. Afterwards, he achieved realization alone in 2007.

The only teaching that makes sense to him is original Daoism, although Hinduism has many technicalities right. The closest rank he has found to describe himself is the Hindu Datatreya, the Holy Spirit, or just a Daoist.

He has written ten books on spirituality, available on www.lulu.com/spotlight/alanwrightson (discount code on Lulu homepage) and Amazon. He paints, and his paintings are available on www.etsy.com/shop/coisalindaart

His main ebook is available at www.etsy.com/listing/917873047/humanity-revealed-ebook-5-volumes

He is looking to start a nunnery. Humble, gentle and caring women, especially from India, should send a bio, photo and letter to kanyasinthehills@protonmail.com from another protonmail account. Please, no bossy, argumentative people, light-workers, witches or new-agers etc. Just humble women, hopefully.

He recommends men read his books carefully, and orient their lives around humility.

Donations can be made to www.paypal.me/alanwrightson 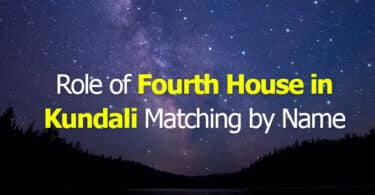 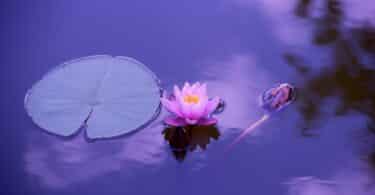 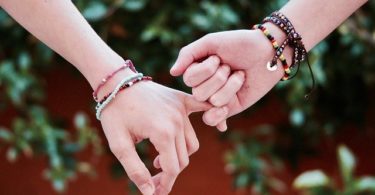 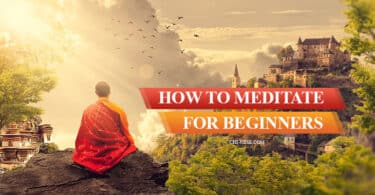