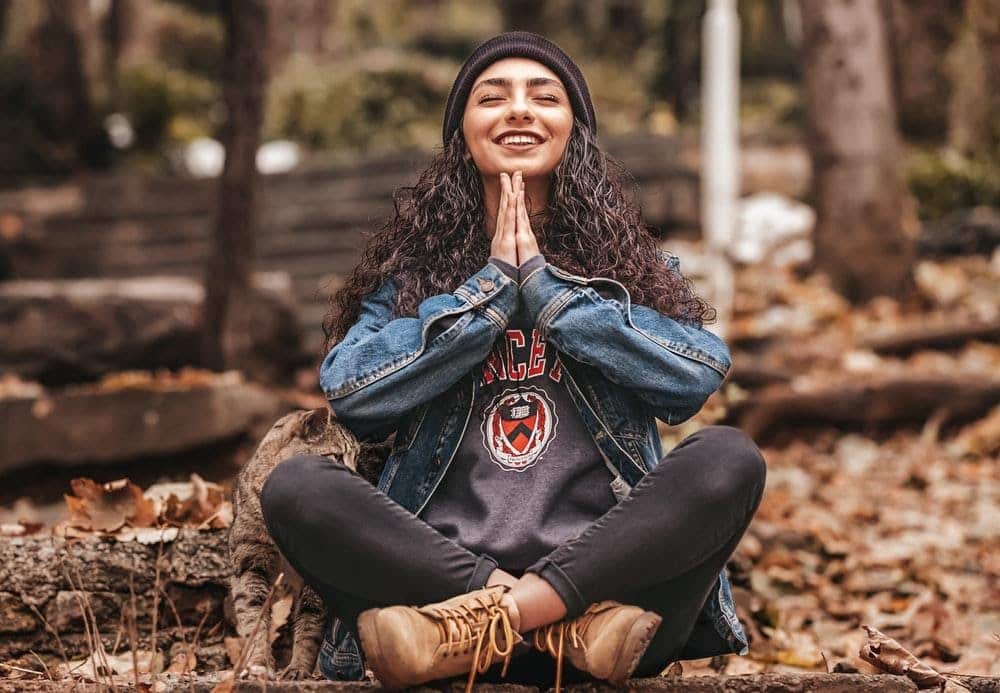 Meditation not only brings harmony and happiness but also has many practical benefits. The following is an overview of the scientific research that studies the relationship between meditation and student performance. Meditation for students is as helpful as essay help for great performance at a College. The research results are more important than ever before, as we spend more and more years of our lives at educational institutions.

In the overview below, the benefits of meditation for students are grouped into 9 categories.

All the students in the transcendental meditation group, without exception, showed improvements in brain function, especially in aspects related to creative thinking ( creativity), practical intelligence, and IQ.

2. Reducing the level of stress associated with studying

Students who engaged in transcendental meditation for 3 months experienced a decrease in their stress levels. They also showed improved concentration, attention, and increased resistance to the physical effects of stress on the body during exams.

The students were asked to practice transcendental meditation twice a day for three months. At the end of this period, 41% of the students taking part in the study had improved grades in both math and English (compared to a 14% improvement in the group that did not engage in meditation).

4. Reducing the level of exposure to harmful habits (drugs, alcohol)

The study, which looked at both students and adults, found that daily sessions of transcendental meditation contributed to a significant reduction in both problems associated with substance abuse and anti-social behavior. These results are valid for all classes of drugs, including illegal drugs, alcohol, cigarettes, and prescription drugs, and meditation has in many cases proven to be more effective than traditional drug prevention and drug education programs.

At the end of the three months, students who engaged in transcendental meditation experienced a 50% reduction in stress, anxiety, and ADHD symptoms. The researchers also observed improvements in brain activity and language skills.

At the end of the study, conducted among 45 African-American high school students, the researchers found that the group that engaged in transcendental meditation showed a much lower rate of absenteeism, unpleasant incidents in school-related to bad behavior, as well as a lower level of suspension from classes.

Researchers from the University of Michigan selected 60 6th grade students to participate in the study and asked some of the students to engage in daily transcendental meditation for four months. The researchers reported that at the end of the study, the students showed better results related to reaction, self-esteem, and emotionality than at the beginning of the program, as well as compared to their peers who did not meditate.

A study conducted by Charles Drew University found that practicing transcendental meditation led to a significant reduction in the number of depressive symptoms (on average, 48% less than in the control group). Meditation also had a similar effect on those who showed signs of serious, clinical depression. 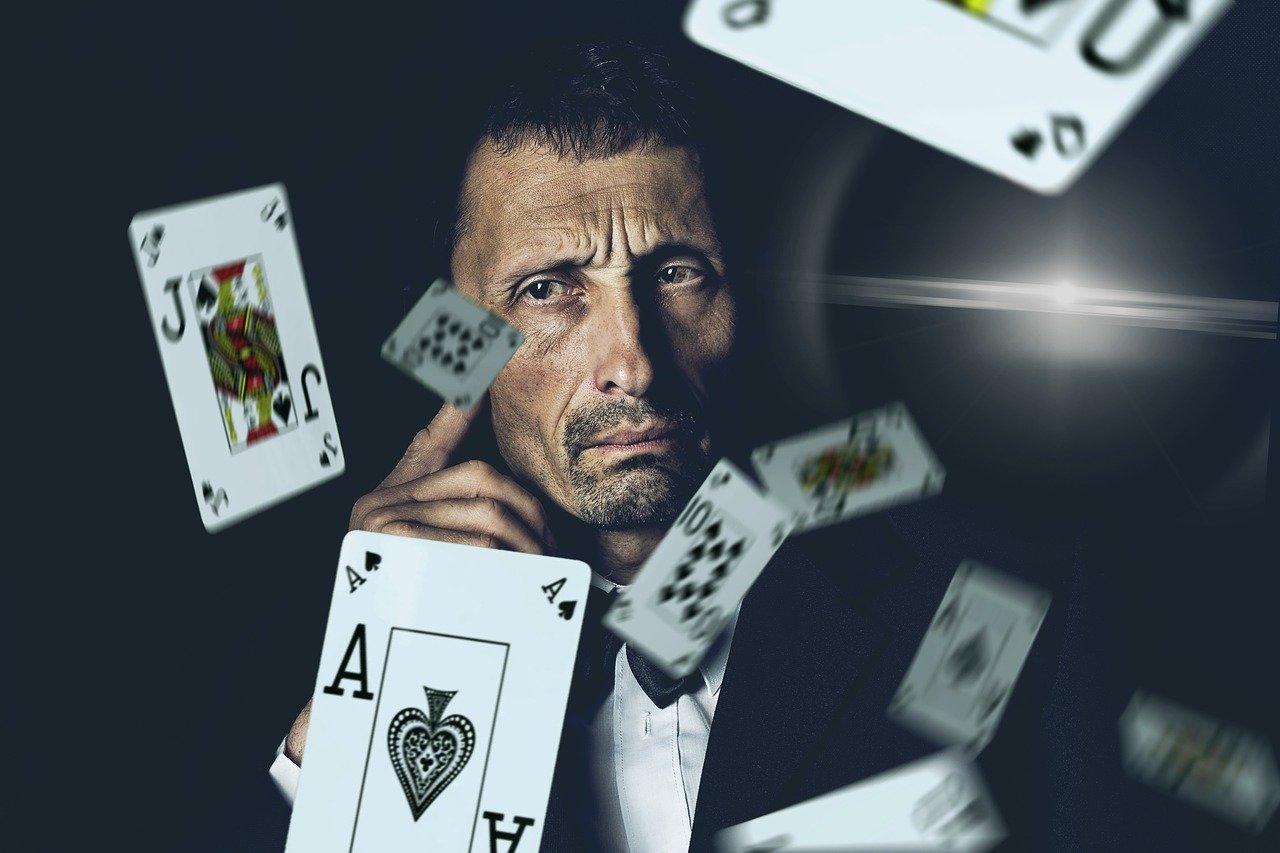 How To Clear Your Mind To Prepare To Play Online Poker 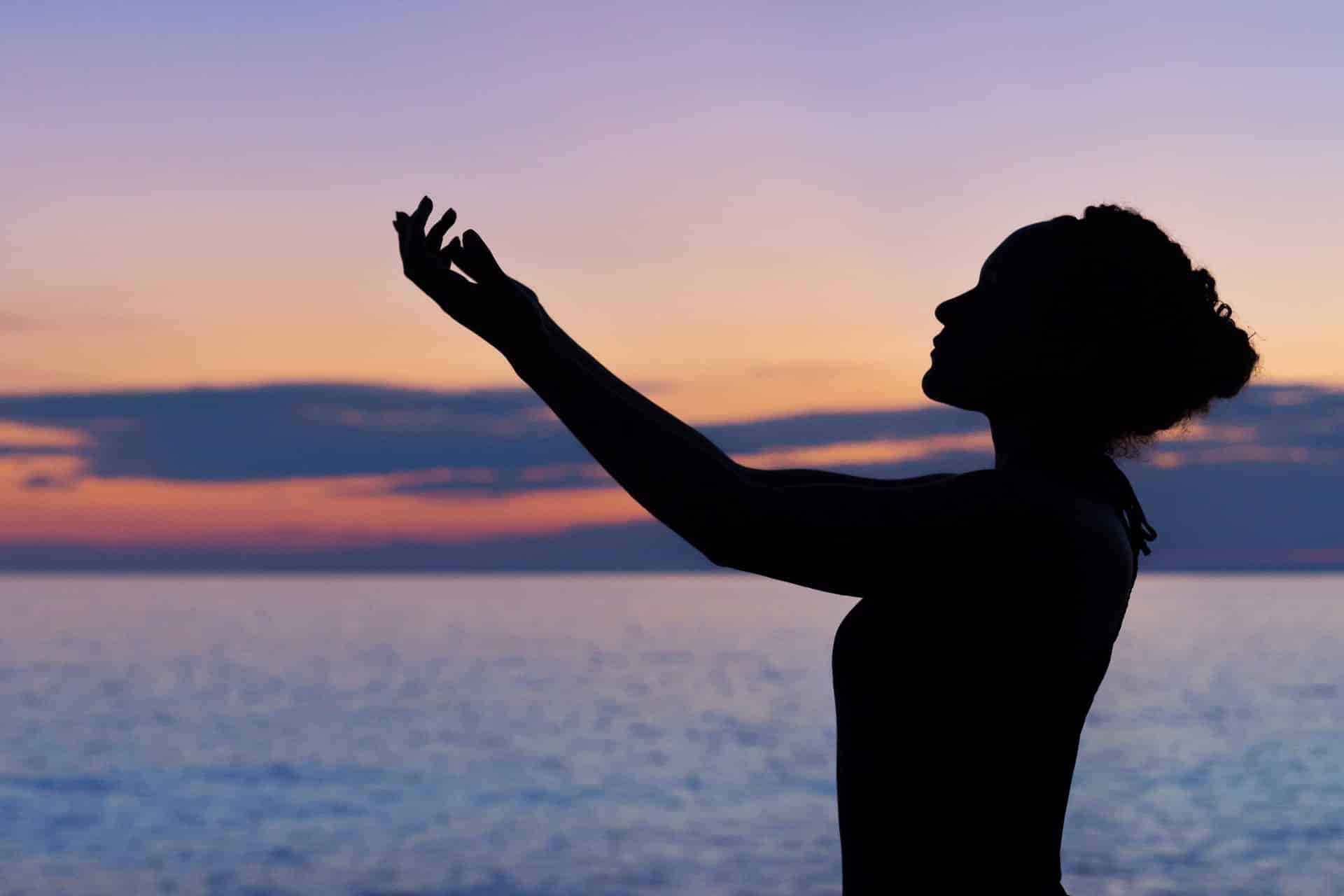 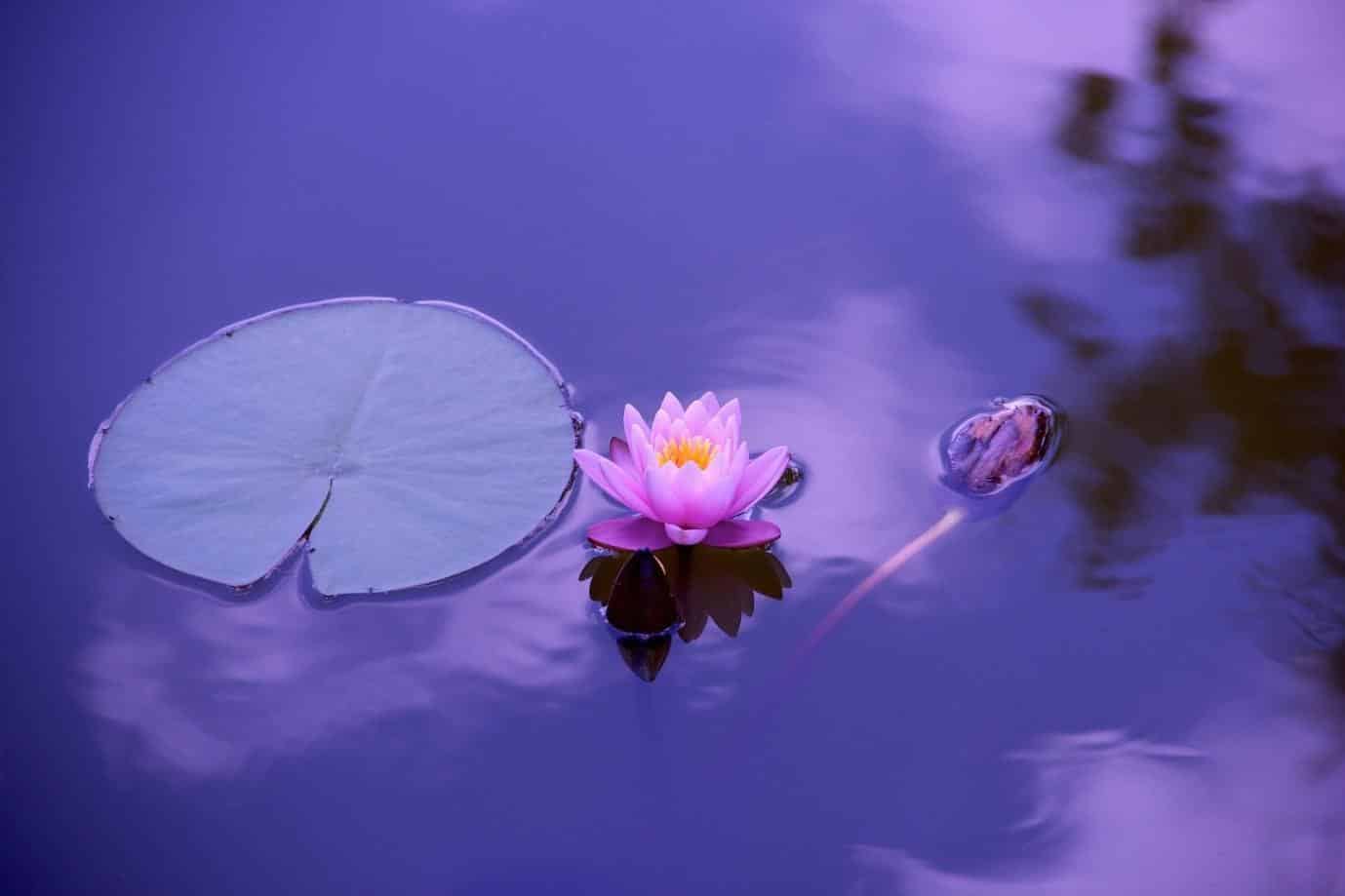