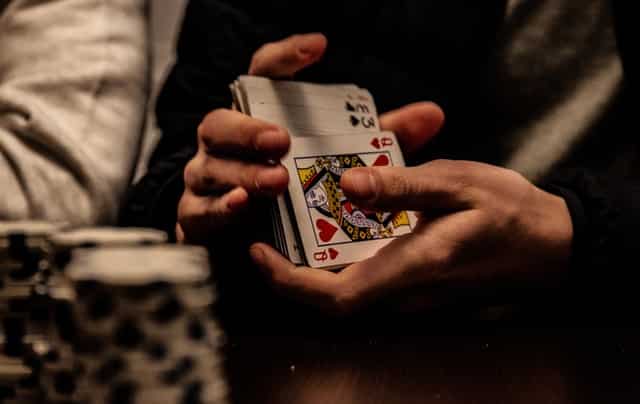 Card games are the most popular games in the world. From gambling to simple family fun, they continue to prove popular and draw in new audiences with their gameplay and variety of card styles. Additionally, card games can be incorporated into almost any event and provide great entertainment for those involved.

Most people enjoy a good all-around classic deck but with the ability to create their own poker style. As a result, card games have made their way into online casinos.

Poker is one of the world’s most popular card games. The game has rules which differ from place to place. Some of these rules have been designed to increase the probability of a player winning, while other regulations have been implemented to avoid cheating. This makes poker to be one of the most exciting games.

Online poker is probably the most popular online card game on the internet. It’s as straightforward and exciting as playing poker with physical cards. As a result, many people already familiar with poker try poker as their first online casino game.

Additionally, while poker is illegal in some countries, playing it online is a gray area. Therefore, many poker fanatics take this opportunity and play online poker.

Gin Rummy is a modern classic and is one of the most demanding card games. It is played with a 52 card deck, with the wild cards (jokers) not being used. It is best to use two decks so that one player deals the cards while the opponent shuffles the other deck.

The object of the game is for each player to use their hand to form combinations of three or more cards to get the 100 points required to win the game before their opponent.

Blackjack is the most widely played online casino game in the world. Just like Gin Rummy, it uses decks of 52 cards.

Unlike in most other card games, players don’t compete against each other. Instead, it is a comparing game, where each player compares their cards with the dealer.

The player loses the game if their hand value exceeds 21 or has a lower value than the dealer at the end of the round.

Blackjack has also made its way to online casinos and quickly gained popularity. Online blackjack is much like physical card blackjack, with the exception of a live dealer.

Hearts is quite easy to play and has plenty of room for high strategy. Like blackjack and Gin Rummy, the game uses a 52 card deck.

The player’s objective is to have the lowest score at the end of the game. It is a competitive game and is often played between four players. When one player hits the agreed score or higher, the game ends, and the player with the lowest score wins.

The players deal the cards one at a time, face down, clockwise. In a four-player game, each player gets 13 cards. When the game is played by 3 players, the 2 of diamonds is removed, and each player gets 17 cards.

In essence, Baccarat is a simple guessing game. Although it is portrayed as a complicated and elegant game, it is pretty easy to get the hang of.

Baccarat tables have seven to 14 seats depending on the dealer’s area or game version. However, regardless of the number of players seated, only two hands are dealt: the banker’s and the players. The players don’t get their own cards; each has a betting area.

The objective is to get a score closest no nine, without going over that number. To calculate the score, the first number is removed from two-digit cards, so 10 would be 0, 11 would be 1 and so on.

Card games are a ton of fun. Online card games are even more exciting because they virtualize the game and make it portable.

Another benefit is that since the dealer is always an AI, there are never cases of cheating, which is a major problem for card games.

As a result, players who are not accustomed to these games should learn them now. Those who are in it to gamble can try blackjack or poker. On the other hand, those who want some strategy can try Rummy. 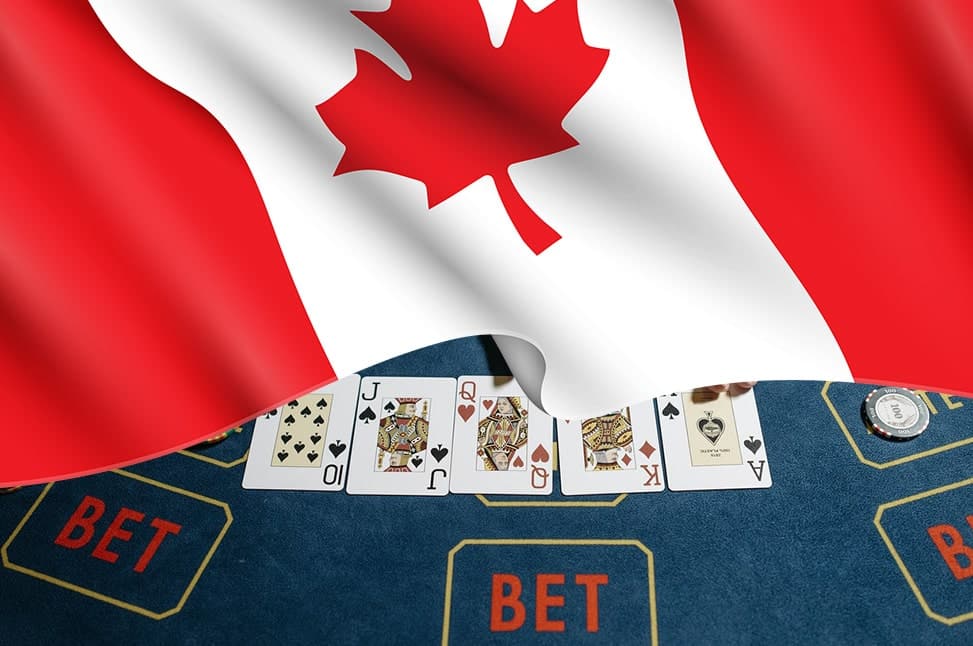 How to do online betting Canada? 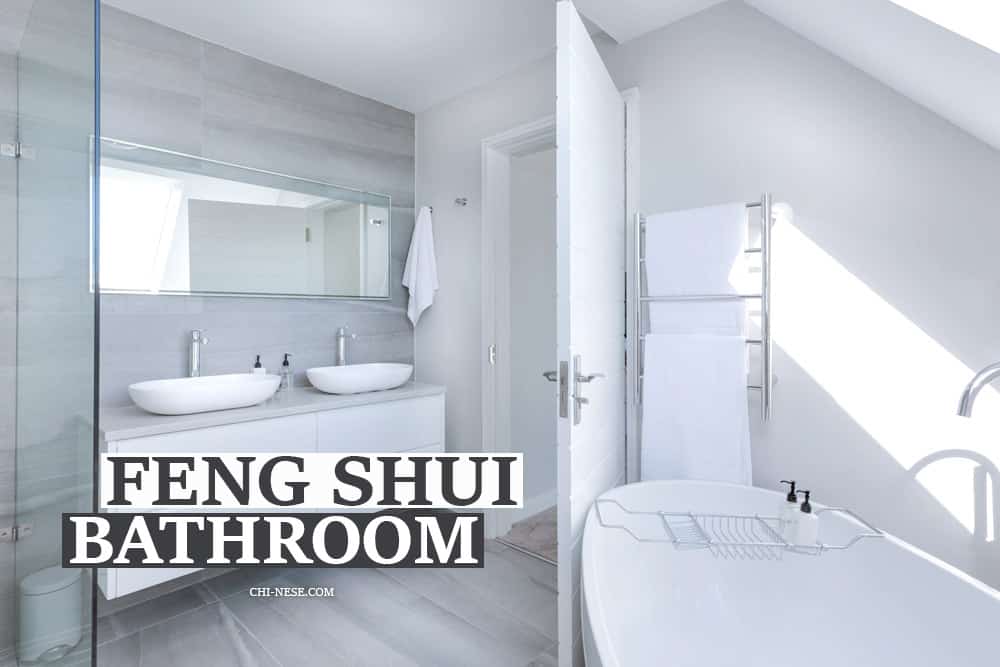