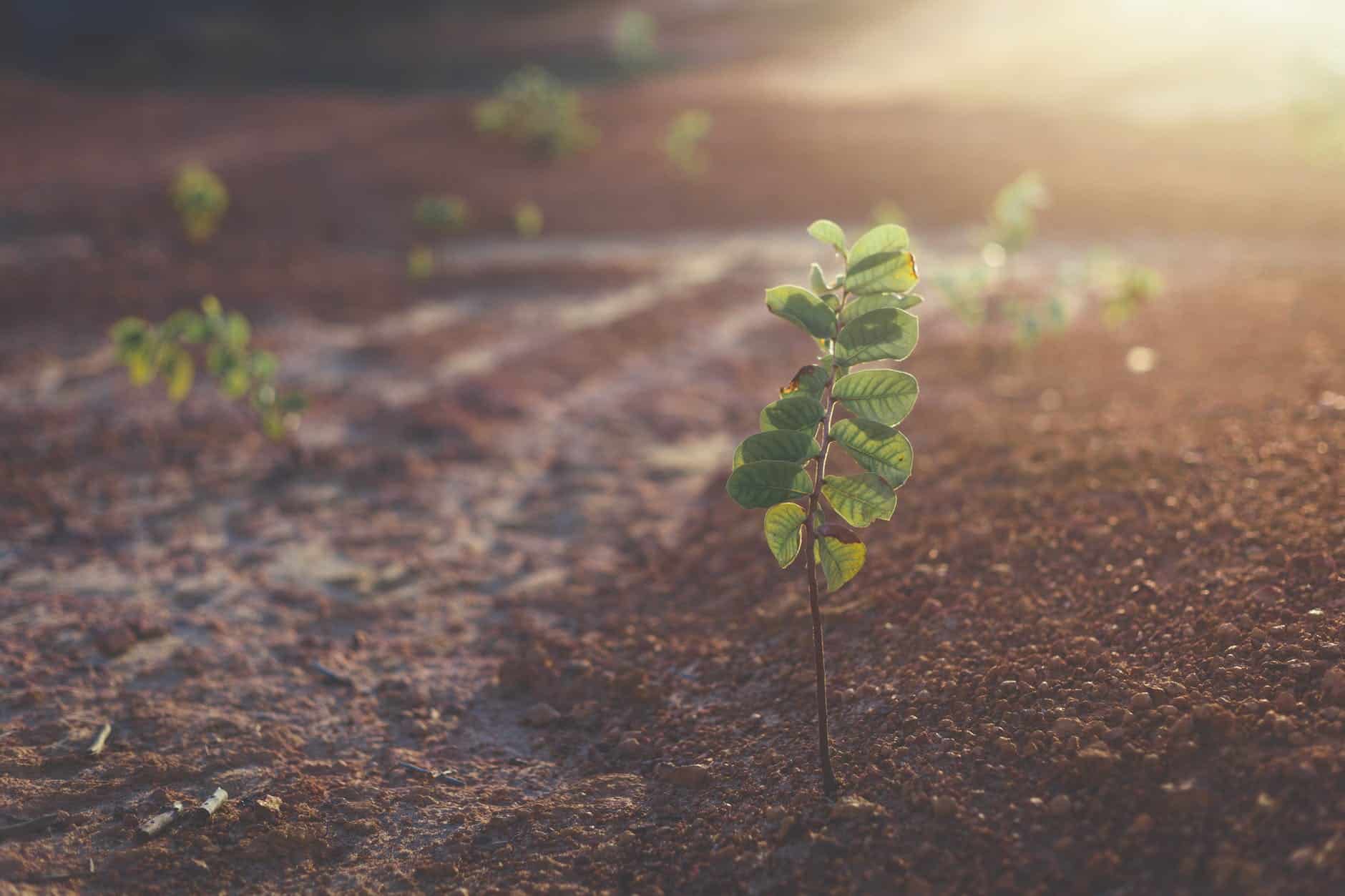 When it comes to wellness, the latest trend is a process known as ‘’grounding or ‘’earthing’’. This is when you expose the bare toes of the feet to sand, water, dirt or wet grass. On exposure to the ground, the body acts as a sponge and soaks up electrons that have a negative charge from the ground. Grounding is becoming highly popular as a method that people can use to ensure great health while keeping the effects of lifestyle habits at bay.

The grounding concept that we know today was introduced in 2010 when Clint Ober released his book, ‘Earthing: The most important discovery ever?’. Twelve years prior to the book debut, Ober who was a pioneer in the American Cable Industry discovered that the same system of grounding that was used in stabilizing wires and telecommunications could also be used to stabilize atoms found in the human body thereby leading to improved overall body functioning.

Grounding is a concept that has been used since time immemorial. For example, our ancestors used to walk with their bare feet or with sandals and moccasins that were conductive. This can perhaps explain why our ancestors lived for a long period of time. When shoes with rubber soles were invented, a barrier was erected between the earth and our bodies meaning that we could not access electrons from the ground. However, some people would benefit from using footwear such as Earth Footwear to protect their already pained feet from further injury, as they become used to being without shoes.

Human body cells are compromised of atoms. These atoms possess unique negative or positive charges depending on the number of positive protons or negative electrons that are in the atoms. Most of the healthy atoms in the body contain negative electrons because of the high number of electrons contained within them. However, these atoms can lose their electrons and they thus become highly damaging and reactive within the body. When atoms are in this state, they are known as free radicals. When these free radicals start infiltrating tissues and cells, the health usually declines. The only way to stop the destruction of cells and tissues is to avail anti-oxidants and a large number of negative electrons to cells in the body through grounding.

Grounding Can Help The Body By Neutralizing Free Radicals

Free radicals in the body are generated by infections, inflammation, trauma, cell damage, stress and exposure to toxic surroundings. Once free radicals are generated in the body, they force the immune system to react to the impending health threat. An active and strong immune system usually attempts to stop the threat by producing more free radicals. Though the body tries to fight the threat, it can easily be overwhelmed. In addition, the high rate of industrialization and technological advances have exposed us to an influx of electromagnetic fields which disrupt the electrical balance of body cells. When there is an excess presence of unstable charges, inflammations, free radicals and the constant activation of the immune system, we are more exposed to serious chronic ailments such as cancer, diabetes, cardiovascular disorders, autoimmunity and chronic pain syndromes.

Grounding is a simple and cheap remedy that we can all use to combat these forces that threaten our health. After grounding, the negative electrons that are absorbed from the earth usually neutralize the free radicals and boost the immune system of the body. Famed scientist and Nobel Prize winner Richard Feynman once described an umbrella effect that the body gains when a person “earths.” According to Feynman, once we earth, the electronic potential of the earth and the body usually balances thus making the body an extension of the magnetic field in the earth. Once the electronic potential is balanced there is a cancellation, reduction and expulsion of electric fields from the human body.

It appears that grounding can help improve how a person sleeps, assist in the management of pain and normalize the production of cortisol – a stress hormone – hence reducing how the body reacts to stressful situations.

The nervous system in the human body acts as an electrical system and it controls and influences the activities described above. When there is an influx of negative electrons in the body from the earth, the autonomic nervous system has been observed to shift from a sympathetic “fight-or-flight” state towards the parasympathetic “rest-and-digest” approach.

Sleeping well and reducing stress is a vital way of managing pain and also minimizing the risks posed by chronic ailments. In a pilot study that was carried out on 60 unsuspecting subjects who were suffering from disturbances in getting great sleep, chronic joint and muscles pain for a period of at least six months, grounding on each night for one whole month led to a 74 to 100 percent improvement in the quality of sleep that subjects were getting. Further, they reported feeling better rested on waking up, less stiffness in muscles as well as a marked improvement in chronic joint and back pain not mention an increased feeling of a better well-being. Grounding usually assists in the normalization of cortisol levels in the body a night hence leading to an improvement in sleep patterns and the handling of stress and pain.

Grounding Can Also Help In Improving Immunity And Inflammation

New studies have shown that grounding positively affects the response of inflammatory glands and the immune system in the body. This could prove to have far-reaching benefits for our health. As explained earlier, grounding helps in improving and balancing cortisol levels in the body. Since a high level of cortisol which has been associated with chronic illnesses leads to systemic inflammation, ground can help improve the rate of inflammation in the body by normalizing cortisol levels.

On grounding, the influx of negative electrons in the body also assists in combating positively charged free radicals which are produced by inflammation as the body responds to infections, injuries, stress or trauma. As the free radicals are neutralized through grounding, the immune system of the body usually calms down. The body therefore heals faster when free radicals are absent from the equation. When the human body has a deficiency of negative electrons, tissues and cells are vulnerable to destruction. This can lead to generation of free radicals, chronic immune activation and systemic inflammation. When the body is in such a state, we are more susceptible to autoimmunity, chronic pain conditions, infections, cancer and a downward spiral of general body health.

There are very many ways that people can undertake grounding. There are very many materials that can be used for grounding such as shoes and sheets. However, the simplest way for people to ground their bodies is to simply walk on the ground bare footed. Moisture is a good conductor of electrons. As such, an area with wet grass and dirt on a beach or lake is the best place to ground. You should also keep in mind that cotton, metal surfaces, leather and non-stained concrete can act as conductors. However, objects and materials that are insulated, pavements, wood, plastic rubber and synthetic materials can block the important and healthy negative charges found in the earth from reaching your body. 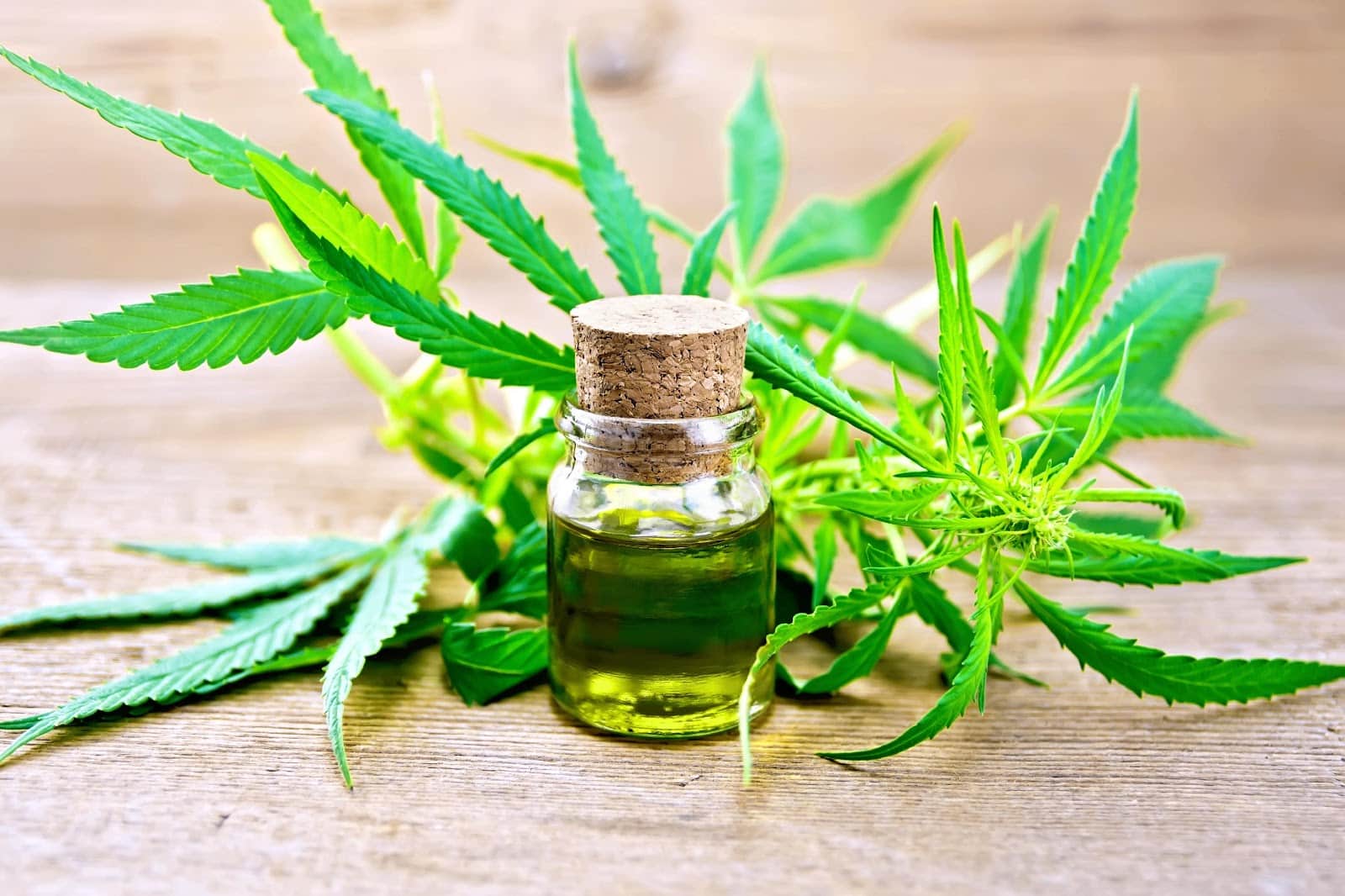 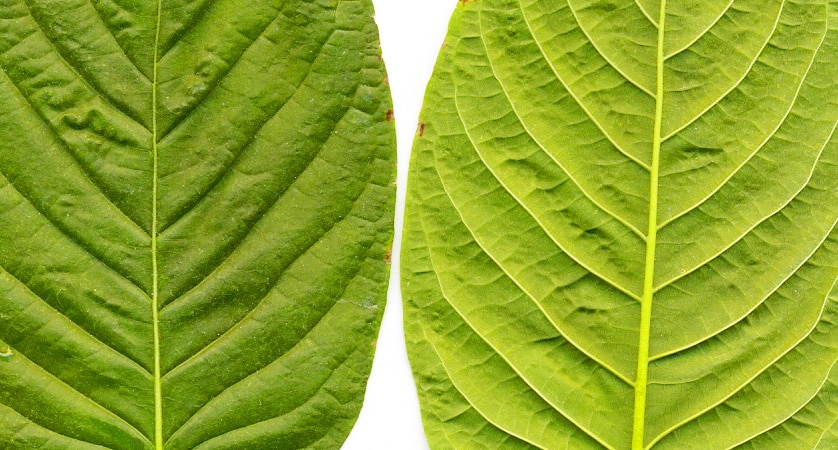 Kratom, The Green Miracle of Nature – What Are The Benefits of Kratom? 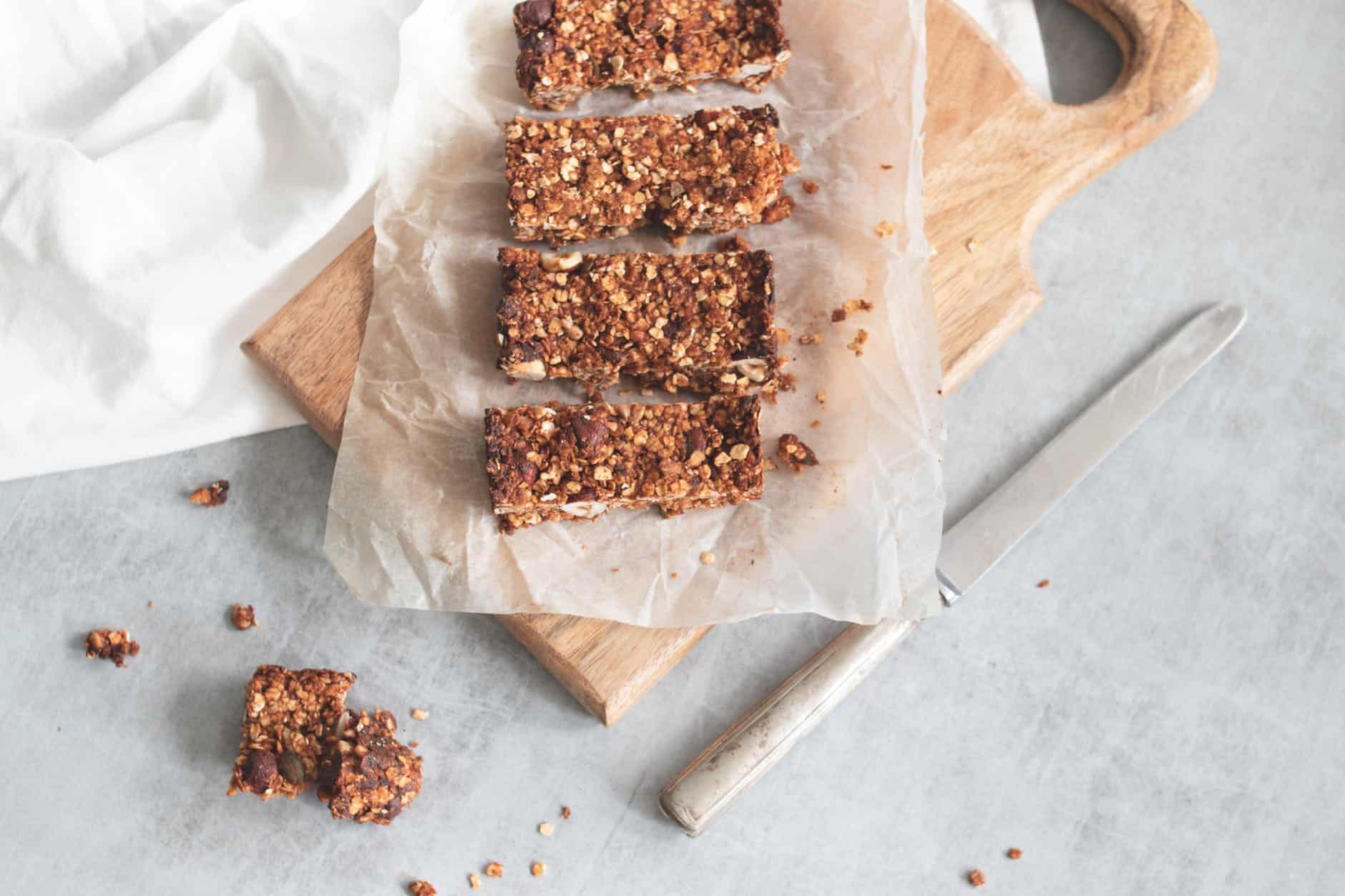