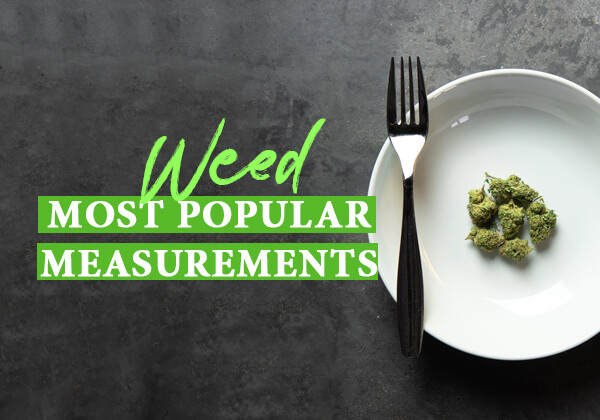 Weed is, without a doubt, the world’s most popular recreational drug. It’s not just used recreationally though; it is also used for medicinal purposes. It holds a lot of promise as a treatment for anxiety, depression, chronic pain, epilepsy, and a number of other conditions.

Here are the most popular weed measurements (as in those the drug is most often sold in).

An eighth of weed is approximately 3.5 grams. If you buy it on the street, then it’s common for dealers to weigh their eighths at around 1.5 to 2 grams. Eighths are not usually as cheap as they should be. This is usually because dispensaries and independent dealers sell smaller weights for ten dollars a gram. This allows them to make more profit. If dealers aren’t able to make better profits, then there is really no reason for them to sell smaller amounts because it can be a lot of work.

A quarter is a quarter of an ounce or 7 grams. Quarters, like eighths, tend to be sold for ten dollars a gram, which puts most quarters at around $70. That said, some dealers do give people discounts of between $5 and $10 when they buy a quarter instead of an eighth. When you are buying Cannabis, prices tend to go down the more you buy. Because of this, it’s usually best to buy larger amounts. You get more for your money when you buy larger amounts of weed. It is usually better to buy from dispensaries than from independent dealers since dispensaries offer better deals  (and better quality stuff).

A zip is another common measurement. If you are wondering what a zip of weed is, then it is an ounce or 28 grams. It is important to note that if you are buying zips of weed, then you can save yourself a lot of money. However, you should also know that zips of weed can look very small if you’re buying particularly dense buds. A lot of first-time buyers expect ounces to look a lot bigger than they often do. You get more when you grind out or pick dense buds, however, so don’t worry so much if your zip looks small. As long as it weighs an ounce you’ll get your money’s worth.

Most people don’t buy keys. Key is slang for a kilogram or 1,000 grams. In most states, it is illegal to own a key unless you work as a licensed Cannabis dispenser. Possessing a key of weed can lead to you getting it seized. If you plan on buying a key, then do your research and make sure that it’s legal for you to do so in your state. If it is not then no dispensary will sell one to you. If you are going to persist and buy one in spite of Cannabis laws, you will have to buy it privately, from an independent dealer.

Weed is a very entertaining, fun, and even healthy drug. If you plan on using it, then take the time to learn about the different measurements listed here first. Learning about measurements will make buying it a lot simpler. 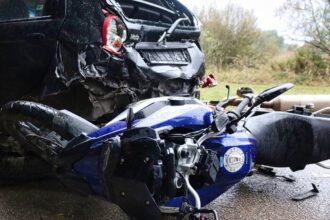 The Dangers of Reckless Driving: What to Do After an Accident 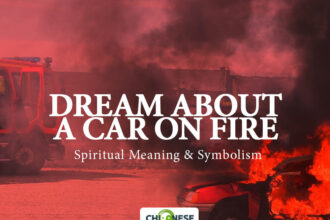 Dream About A Car on Fire – Spiritual Meaning & Hidden Symbolism 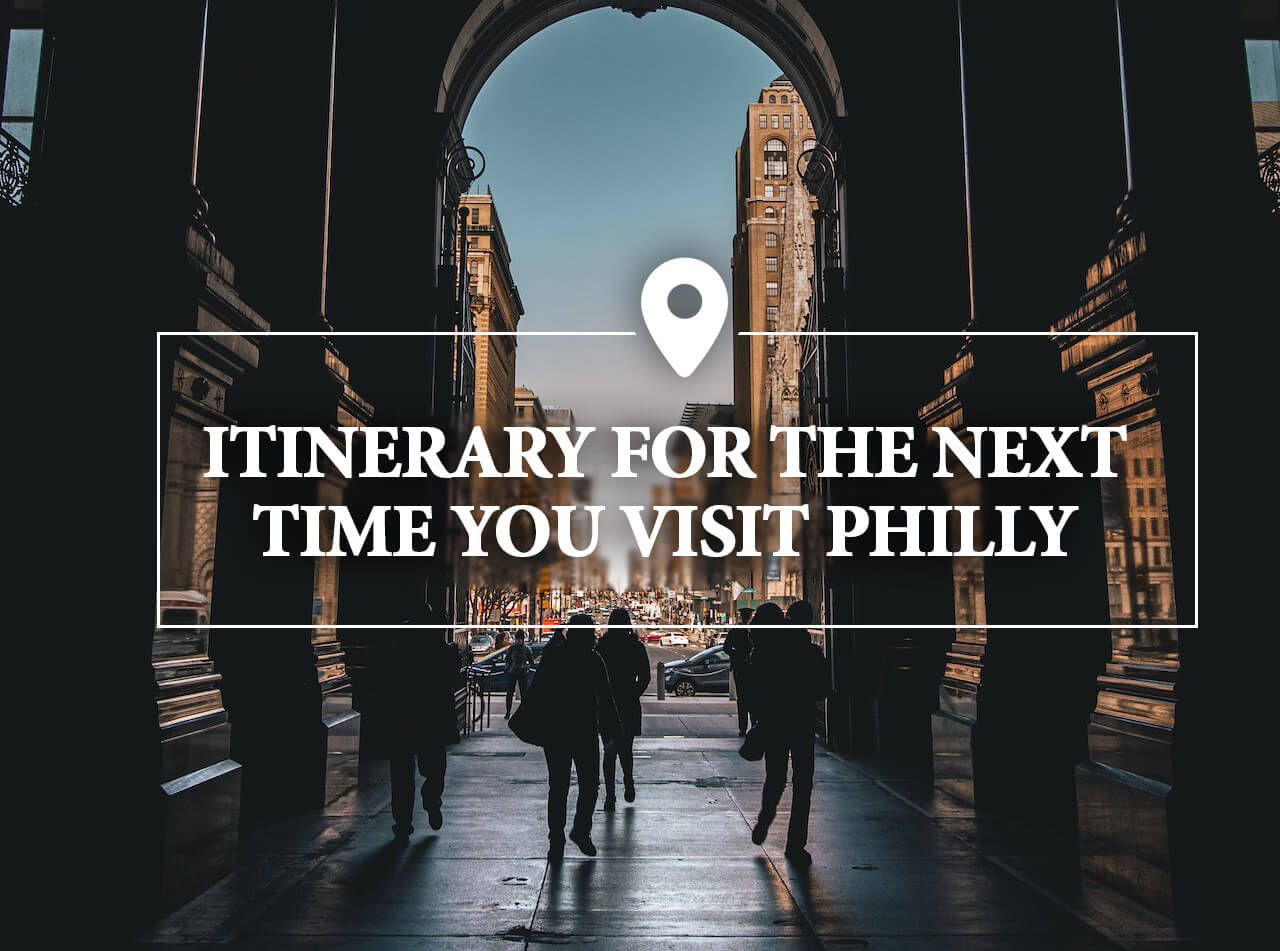