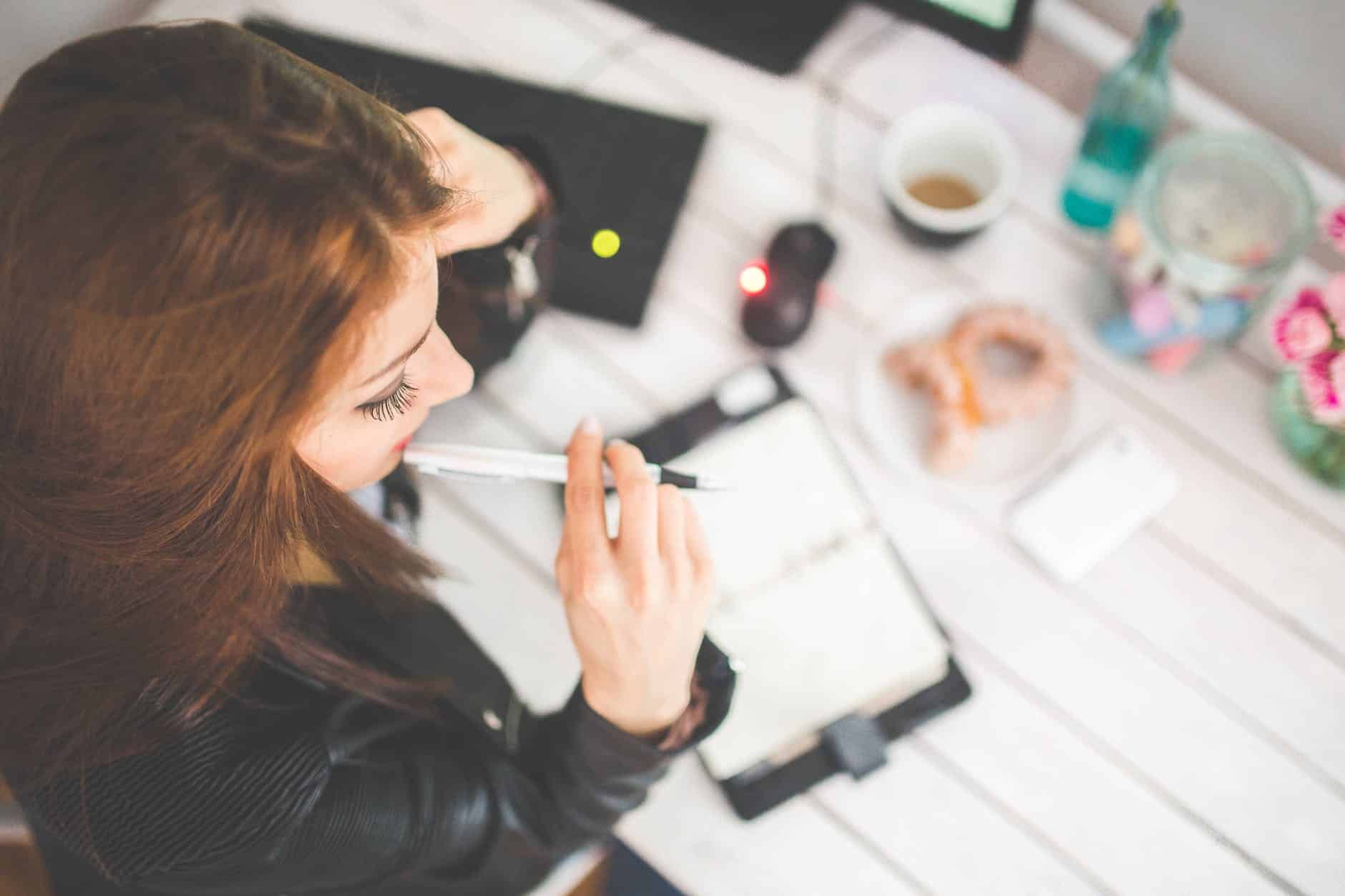 For such an essential part of the human experience, there’s a lot we don’t know about motivation. Motivation is a topic that was previously studied by each relevant discipline in isolation for many years, and it was not until recently that the researchers  pooled the knowledge of all these factions together, thereby gaining a multidisciplinary view of motivation.

We’ve all been there, it’s’ exam month in college, and even though we know we’re taking a lot of classes this semester and should really start studying, we just can’t seem to muster up the motivation to study.  So we listen to podcasts of the best motivational speakers the internet has to offer but somehow still end up binge watching Handmaid’s Tale. Usually we blame ourselves for these shortcomings, however maybe we’re asking the wrong question. Maybe it’s not ‘how do I motivate myself to learn?’; but rather ‘why do I learn?’.

The more motivated you are to learn, the better you’ll learn, this is an instinctive truth. However, research has found that whether you engage in long term learning or short term learning depends completely on what is motivating you to learn. Research into achievement goals has identified 2 main reasons why people study:

These goals are both motivation they are just different types of motivation.

The two were then administered the puzzle followed by the memory-tests. The performance group outdid the mastery group in the memory-test given on the same day. However when both groups were called in a week later and another memory test was given the mastery group outperformed them. This implies that performance goals are suitable for short term learning but mastery goals are the key to long term learning.

The best motivational speakers podcasts out there can only ignite motivation in you, it doesn’t dictate what type of motivation. That part is up to the decisions made by the student, and if they’re studying something not because they’re interested in the subject; but rather, because their parents are forcing them or they heard it paid well, then it’s easier to aim for performance goals. So they can please their parents with good grades or graduate with a high GPA and get good jobs.

In a world of standardized tests and curriculums centered around exams, one has to wonder whether we are cultivating long term learning in our students or if we have created an educational environment best suited for short term learners. Whether you learn for mastery or performance, the point is to be aware of your achievement goals and ensure that you’re satisfied with them. 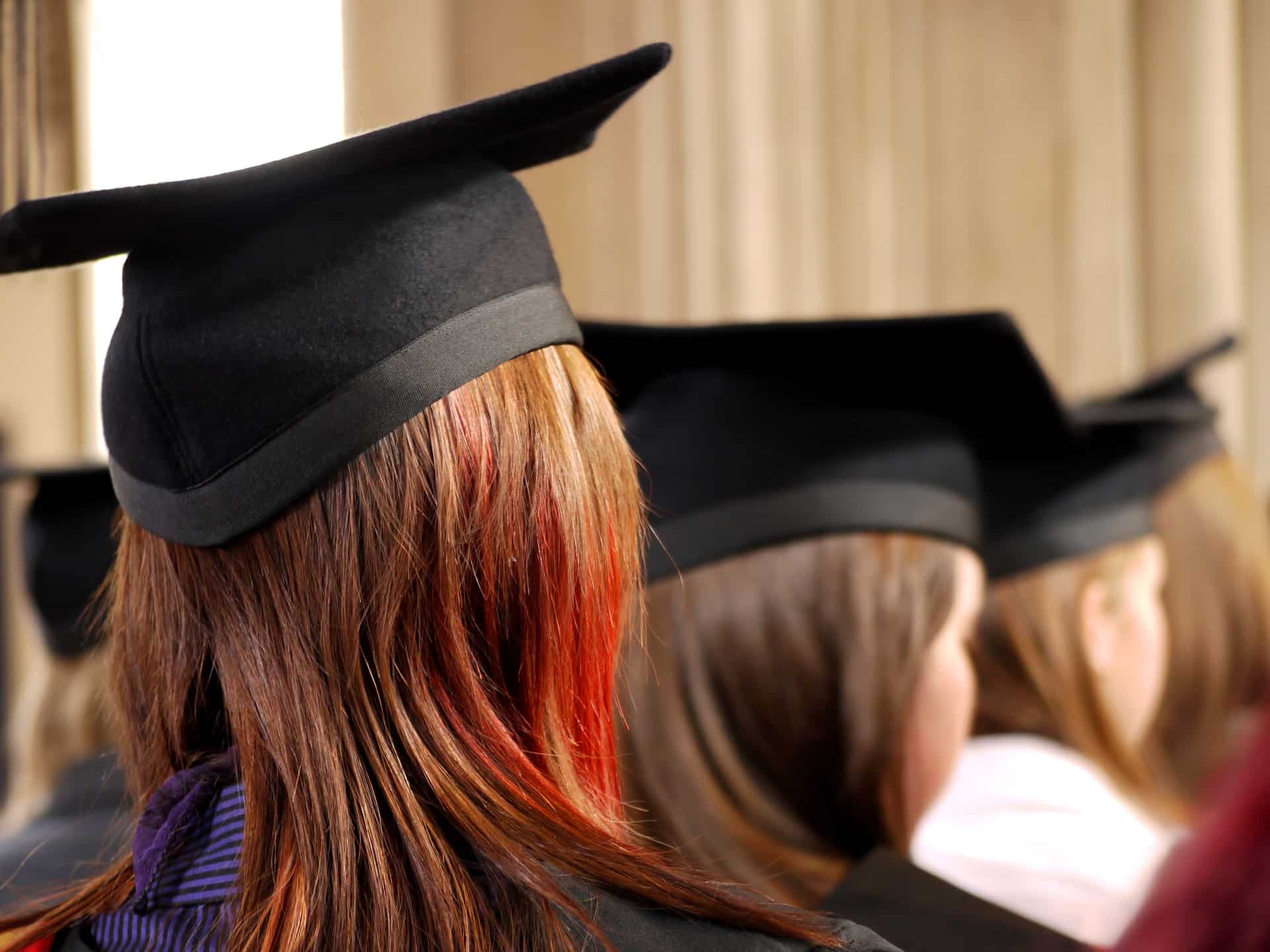 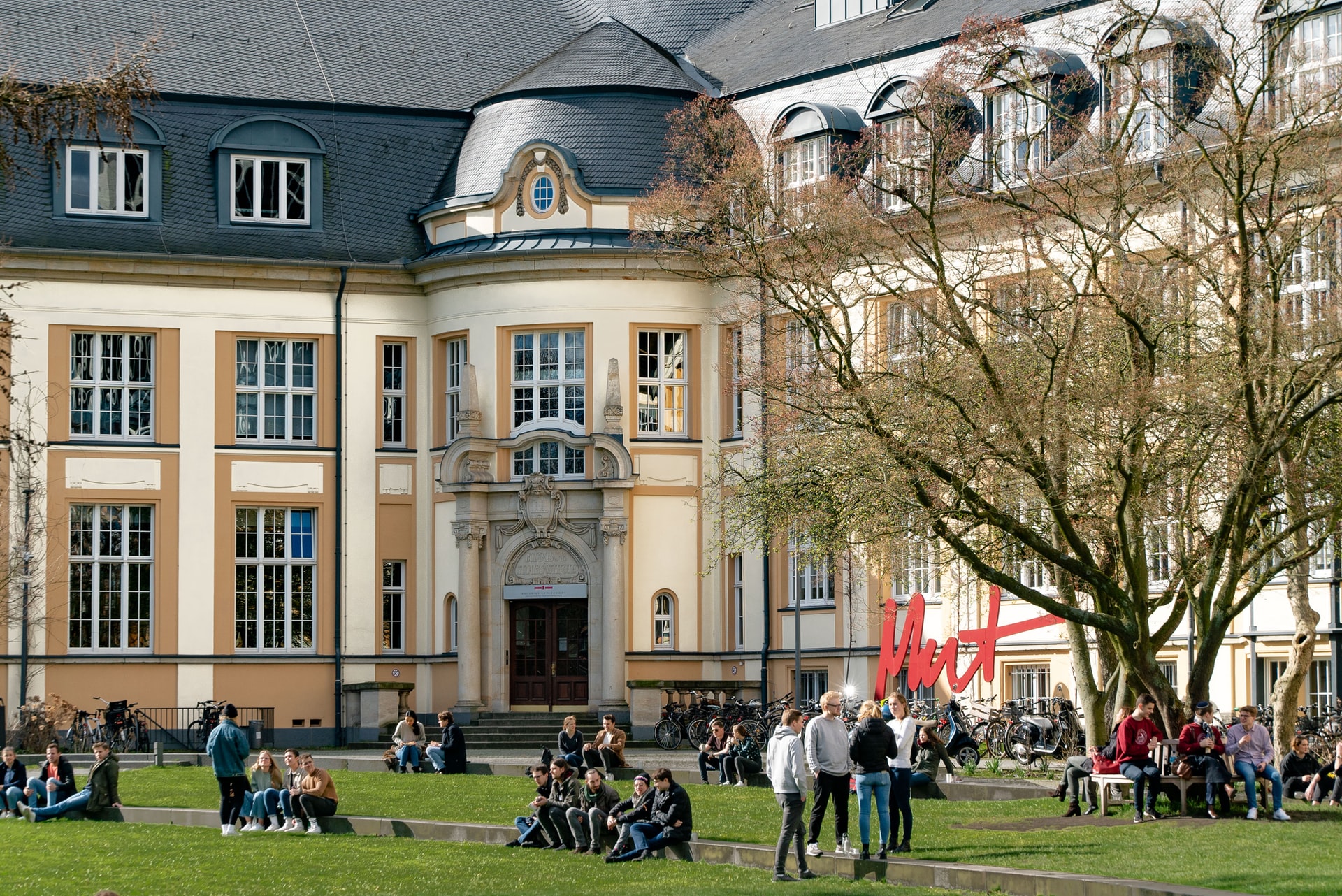 How to Choose a Major That Won’t Disappoint You 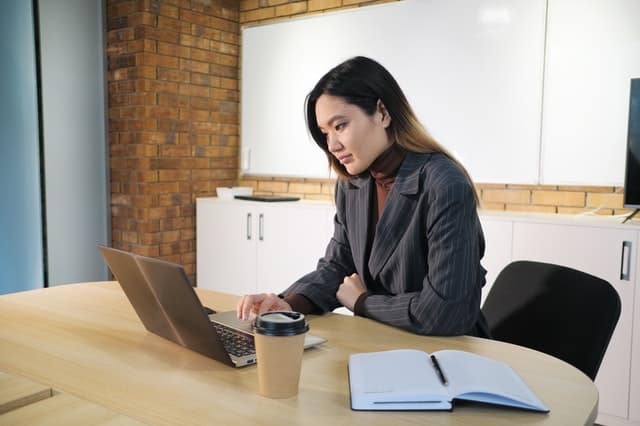 Switching Your Career Gear Out of Neutral and Into Drive