There are events and phenomena in our world that have no rational explanation. Near-death experiences, ghosts, Poltergeist, UFO, Bigfoot, unexplained movements of objects. There are more paranormal phenomena than fingers on your hands and feet, and some of them are really scary!

Paranormal phenomena are often quite frightening, and even more attractive to many. But do they really exist? How many people believe in the paranormal, and how many of them think there is no such thing? Read below!

Ghosts are undoubtedly the most well-known paranormal phenomenon that has always been known. Reportedly, there are two kinds of spirits, the “good spirits,” the manifestations of the soul of a man who has died. The second group is the “evil spirits,” sometimes also known as demons, which are aggressive and evil souls.

Good spirits are the souls of people who have died a natural death and often visit us through our dreams or try to draw our attention to the objects they possessed, fragrances, or sounds. Evil spirits are said to be the souls of people who have died involuntarily, or their souls have remained on earth after death and have not gone after the light. These ghosts often manifest their presence very aggressively, for example, by moving or throwing objects, swearing, or a strong smell.

Poltergeist, also knows as a noisy ghost, is a terrifying phenomenon that is said to be able to move and smash objects aggressively or even break everything in the house – from doors and furniture to kitchen utensils, electronic devices or children’s toys.

Interestingly, 69.8% of people in Denmark believe in the paranormal, according to Single.dk, and that’s a relatively high number!

The Bermuda Triangle is an area between Miami, Bermuda and Puerto Rico where unexplained paranormal activities occur. The most common phenomenon is the strange disappearances of aircraft and ships that occurred in the area. There are even stories of pilots who have shifted in time as they fly over the Bermuda Triangle.

One of the most famous cases is flight no. 19. In December 1945, five American bombers flew over the area. The pilots noticed unusual behavior of aircraft instruments, compasses, and clocks. After a few moments, however, they lost contact with the base and disappeared without a trace.

I must not forget to add that Christopher Columbus already mentioned these peculiarities and adverse conditions in his logbooks. Even though some people refute this fact, for example, due to the high incidence of tornadoes and hurricanes, it is clear that there is some inexplicable force in this area that makes this place one of the most paranormal regions on the planet.

UFO, unidentified flying object. Probably everyone knows what we’re talking about. The first case of seeing a UFO is not known, but it is believed that in the famous painting “Madonna with Saint Giovannino” by Domenico Ghirlandaio, a UFO or a flying disk would be depicted. Understandably, this image has become the target of people believing in conspiracy theories. However, mentions of UFO come from every corner of the world, and there are so many sightings that it’s hard to believe that they’re not flying objects from another universe or planet if you will, but research balloons or military planes.

A very famous case is the alleged UFO crash in Roswell, New Mexico, in mid-June 1947. Again, a lot of people claim it was a military plane. However, people living in this area at the time claim something else. Be that as it may, Roswell has become synonymous with UFO and a place that anyone who believes in the paranormal wants to visit.

The United States appears to be a place with widespread paranormal activities. However, according to JustKiss, which asked its users whether they believe in the paranormal, only 47.5% of Americans said yes. That’s less than half!

The mention of mermaids dates back to 1608 when the British sailor Henry Hudson and his sailors saw mermaids during the voyage. These supernatural beings have often been described as half-human and half-fish creatures, often with blond or reddish long hair a large fin. Some were supposed to be good, and some were meant to be evil, enticing sailors to approach them.

There are testimonies from thousands of other people who have seen these sea creatures; however, their existence can only be speculated.

The word exorcism in itself means the extinction of the devil or evil energy, both from humans and from animals or objects. Exorcism is part of many religions that believe that there are devils or evil powers that need to be banished.

There are many videos and documentaries where a person strapped to a bed insane, often having foam at the mouth, with a very rough voice, reminiscent of the devil’s voice red eyes and a tendency to do something wrong. Either to themselves or someone else.

Religious members often try to help with prayer, reading from a holy book, or splashing holy water. No one really knows if this is the real devil or something else. However, looking at paranormal videos with this context is truly horrifying, and it is often difficult to watch these videos to the end.

Ultimately, there are many unexplained phenomena in our world. Although we understand more things with advanced science and various researches, there are still many that have not been deciphered and perhaps will forever remain a mystery between heaven and earth. Do you believe in the paranormal? 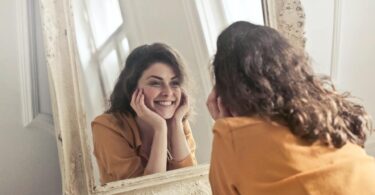 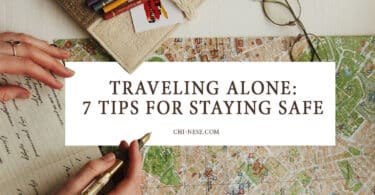 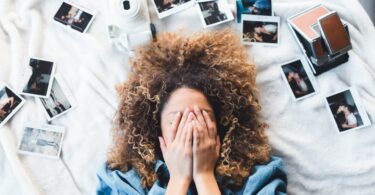 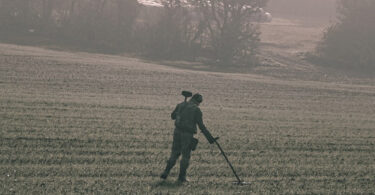