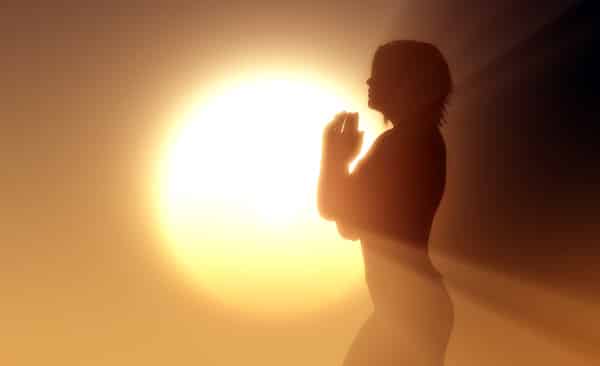 act as if it already happened

At some point in life you’re going to desire something that you don’t already have in your life at the moment. No, who am I kidding? This happens all of the time for almost everyone on Earth.

act as if it already happened

We all want the things that we don’t have, whether if it’s fame, financial success, love, sexual relations, nice cars or a big house. There’s often a reason as to why we can’t have these kinds of things in our lives, and that’s because it’s hard to get a hold of.

My point is that the things we desire don’t come easy in life, that’s why we desire them. You don’t see me dreaming about a glass of milk, because that’s something I can easily go and get as I’m writing this.

While getting the things you want in life might be hard, there’s one little secret method to getting there. Interested?

The secret is to act as if it already happened. I want you to visualize a life where you are in fact five million dollars richer or married to the woman of your dreams. In order to even embark on the journey towards your designated success, you must adapt to that lifestyle, you must act as if you’re already there.

It’s all about the mindset.

How To Act As If It Already Happened

Let’s begin with going over just how you can act as if it already happened. I’m talking about adopting an entirely different lifestyle, attitude, and thought process depending on what it is that you to have in your life.

If it’s about money then you need to start acting like you’re rich. I’m not saying that you should go all over town and buy things, but rather adopt the attitude that a rich man or woman would have. I need you to get into their heads and see how their machinery works. The millionaire is actually the same person as you or me, but their thought pattern is different.

They also need sleep, toilet or clean socks. That’s just reality. We’re all same but different; our minds are different.

That way you can get a better understanding of what you must do in order to reach the goal of becoming a financially rich person. One of the great tips can be to stop saying “I can not afford this. It’s way too expensive. I will never have money to buy this and that.”

You see where I’m going with this? Sometimes it might be hard to act like it’s already happened since nothing has in fact changed in your life yet. However, in order for you to get there you must develop the right mindset.

So start by acting rich if you want to be rich and act like you’ve gotten promoted if you want a promotion. You do not have to tell your friends that you’re a millionaire (even though you are not yet) in order to feel as if it already happened. It all is about your feelings that create vibrations, and these vibrations then attract events or people that can help you get rich.

That’s the key to actually getting what you want in life. Act as if it already happened! Because that’s what sets the tone for your future and where you want it to go. And that’s really how you act like it’s already happened, you adopt the right kind of mindset for your own predicament or situation.

TAGGED: act as if it already happened
Valentina July 6, 2015 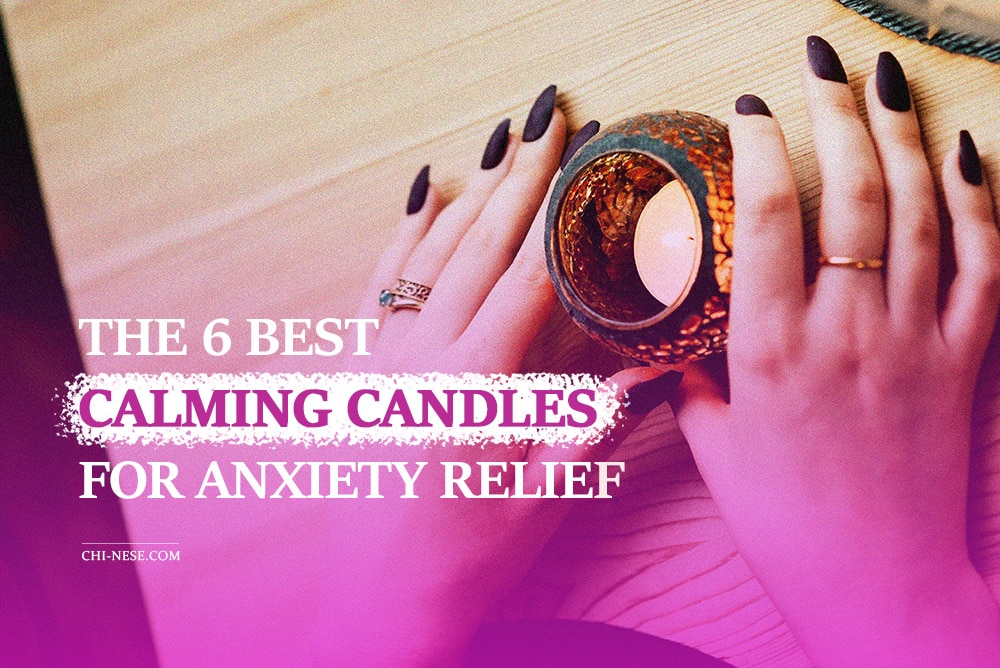 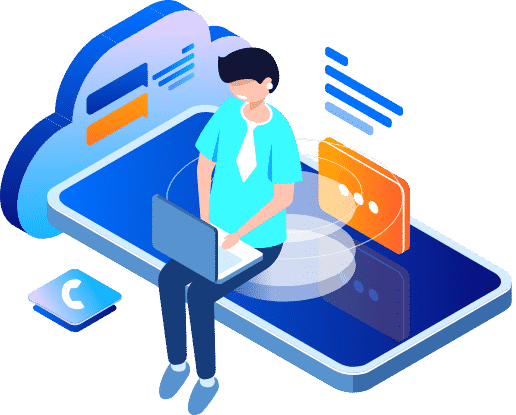 How to Receive SMS Online? 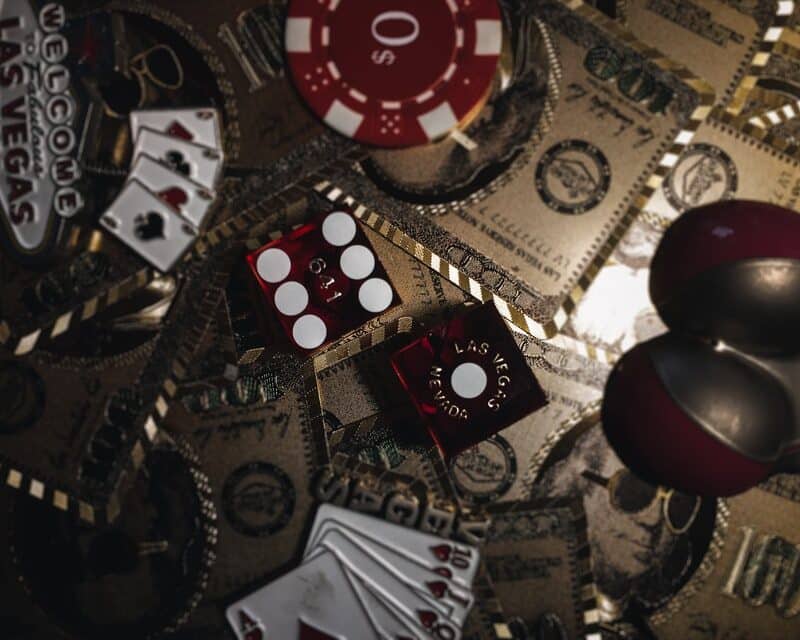 Live casino – the best way to feel the real game