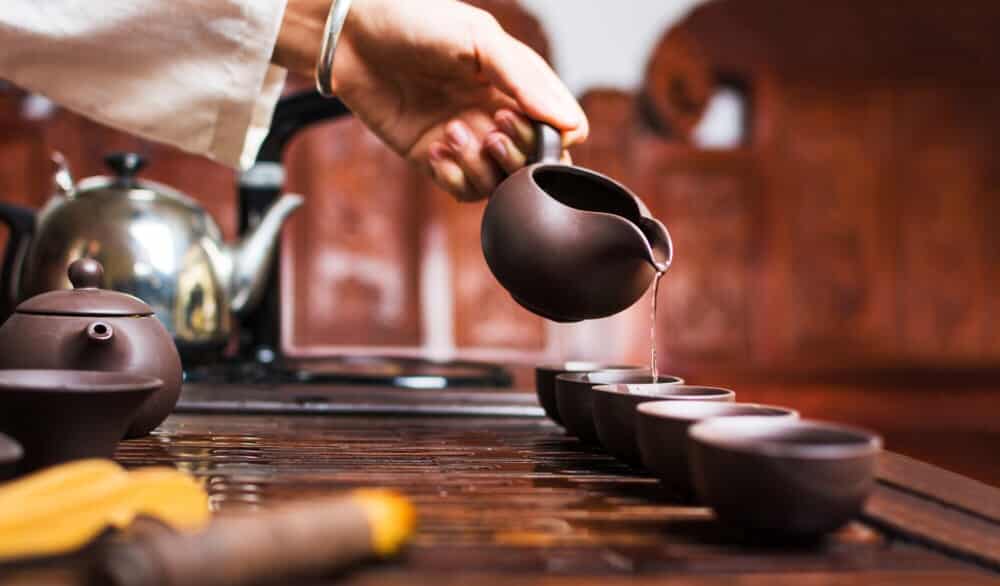 In Western countries, formal tea drinking is often observed in tea rooms or grand hotel lobbies, and which is often accompanied by a variety of cakes and sandwiches. On the other hand, in the country of China, traditions on tea drinking are a bit different.

While tea drinking is considered a social activity throughout the rest of the world, whenever you drink Chinese tea, it usually has to mean something. Also, like a good wine, each kind of Chinese tea comes in a unique vessel. Traditionally, short-leaf Oolong tea is brewed in clay teapots, while green tea is enjoyed best in glass pots. Another essential element in Chinese tea drinking has to do with using the right tea sets. It’s crucial to use the right wares so the tea will taste better.

Whether you’re a tea lover or a newbie who wants to try something new, below is a list of Chinese tea drinking traditions you shouldn’t miss and must try this year. These are the following:

Chinese Tea Drinking To Say Sorry To Someone

If you want to make amends with someone you’ve had bad blood with, and saying sorry isn’t enough for you, you may serve them tea instead. As per Chinese tea drinking traditions, serving tea can be done to express your sincerest apologies. This tradition can show how regretful you are for the bad things you’ve done to that person.

However, on formal occasions, the traditional way of serving tea is applied, which is serving tea to the ones who belong to higher ranks.

Also referred to as finger tapping, finger kowtow is basically a ritual done as an expression of silent gratitude to somebody serving a cup of tea. In ancient China, there was an emperor who used to travel as an ordinary person or in disguise to observe his people’s daily lives. While in a teahouse, one of his servants kneeled in front of him, and to avoid revealing his identity, he did finger tapping on the table to show his gratitude. Since then, finger kowtow has been a common practice among Chinese people. But, most people do this to say thank you to the one serving them tea.

Traditionally, in every Chinese wedding, the bride and the groom should serve their parents tea while kneeling. It indicates that the newlywed couple is grateful for their parents for raising them and for giving them a good life.

A Chinese tea ceremony involves drinking tea while nurturing the soul and body, purifying the mind, and learning the Chinese culture. It also teaches you how to properly drink tea.

One of the known Chinese tea drinking traditions includes the kung fu tea ceremony, which is one of the popular kinds of Chinese tea ceremonies, particularly in Guangdong Province. The most vital thing in conducting this specific tea ceremony is the tea sets. As of now, there are at least 10 tea sets that can be used for this tea ceremony.

Buddhist monks have a huge contribution to today’s Chinese tea drinking; they love tea for some good reasons, and one of these is that it helps them sleep better.

During the ancient times, they planted, nurtured, and created the habit of tea drinking. Thus, most known ancient teas are believed to have originated from Buddhist temples. For instance, Lingyin Temple and Tianzhu Temple are the ones that produced the popular West Lake Longjing Tea, based on the Book of Tea.

What makes the zen tea ceremony different from the other ones is that it blends Buddhist and tea culture elements.

China is a country known for its rich culture and history. One of the traditions that sets China apart from other countries is tea drinking. Tea is always served in this country whenever guests come to visit. It plays a vital role when it comes to Chinese interpersonal relationships. Knowing Chinese tea drinking traditions will not only enhance your knowledge of various types of tea as well as the different preparation methods; it will also help you have a better and deeper understanding of the Chinese culture and its people. 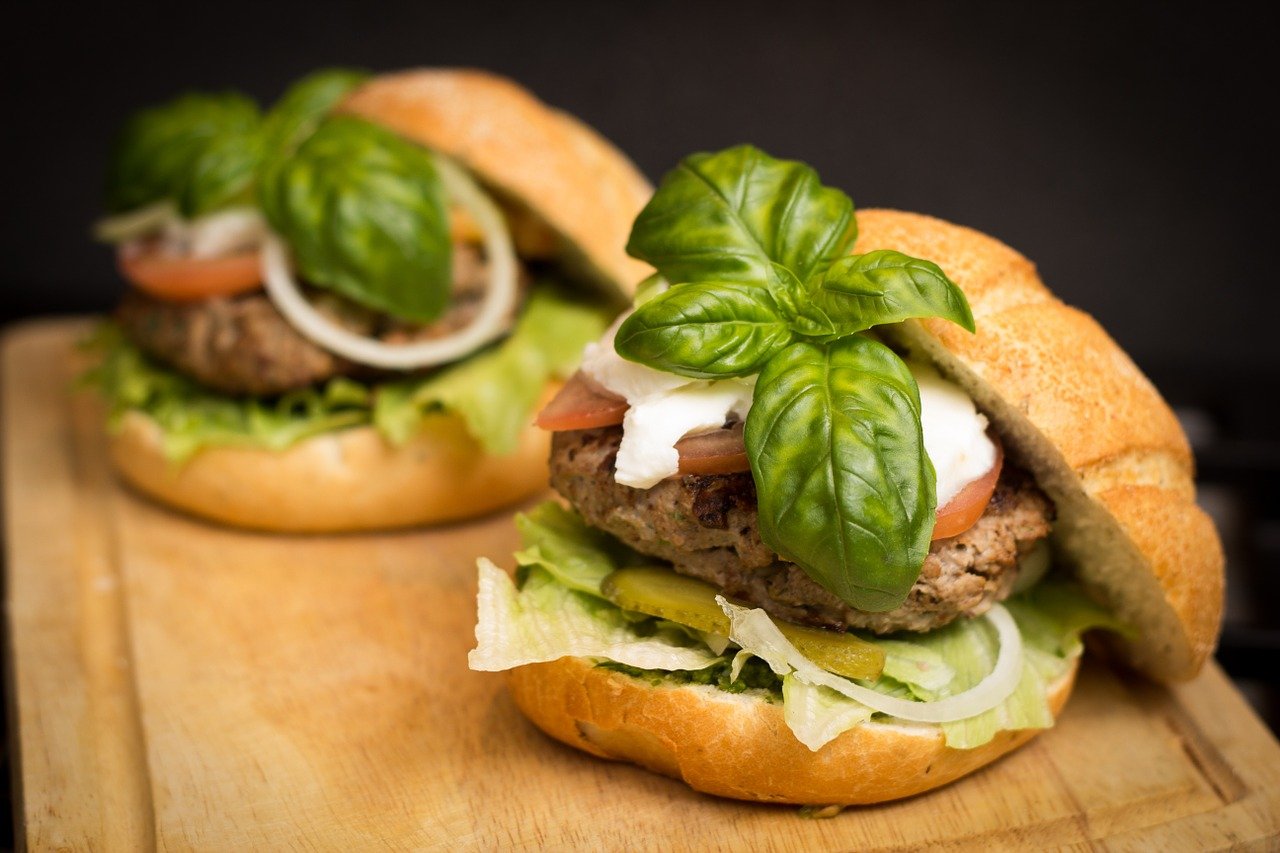 Make Eating One of Your Most Pleasurable Experiences 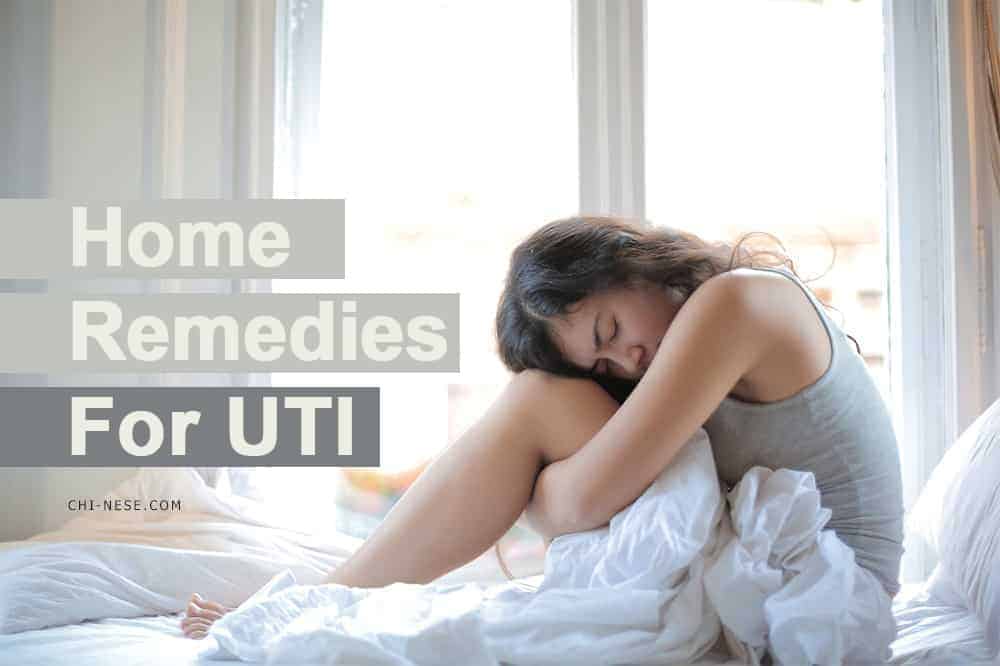