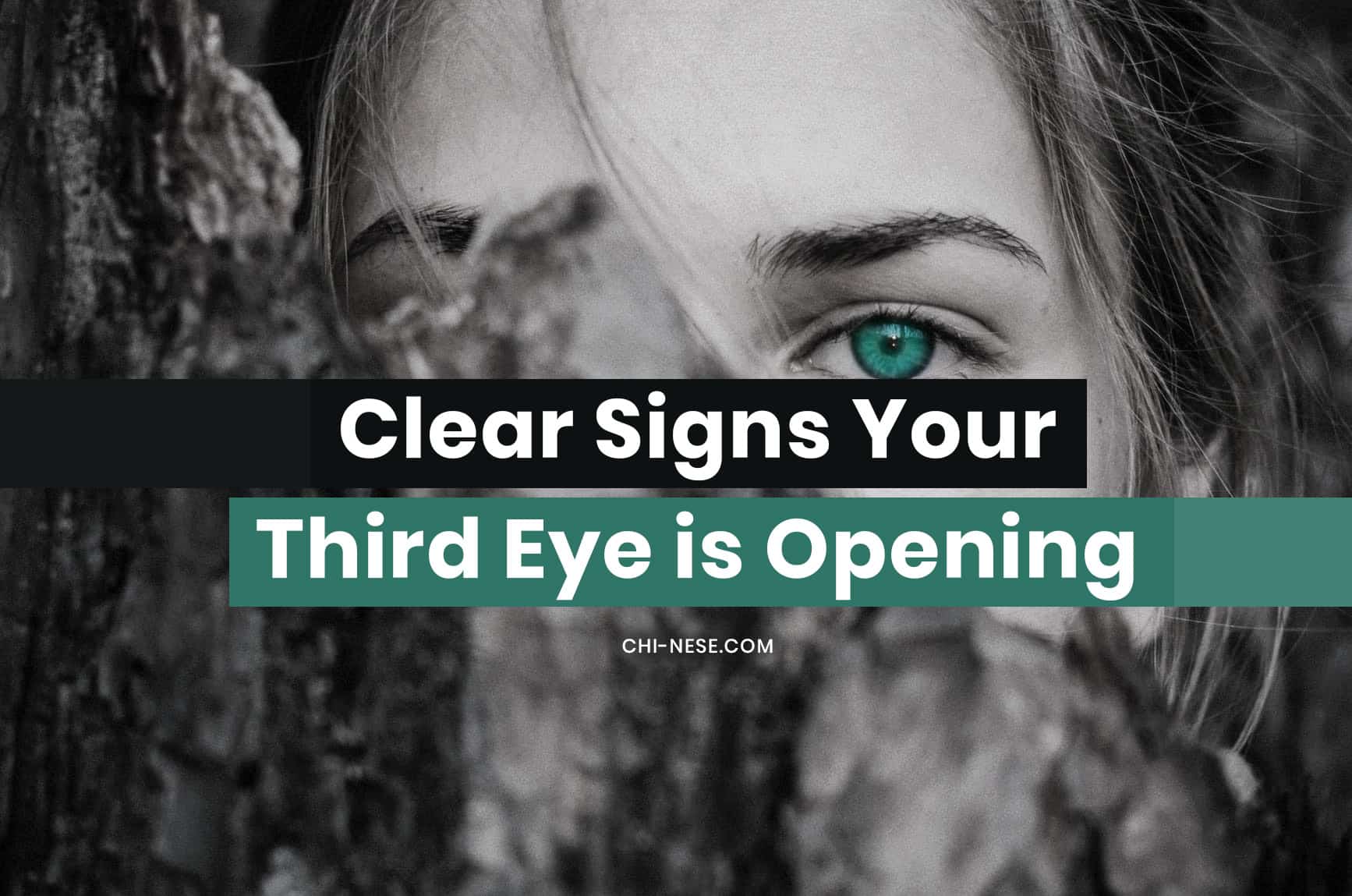 Ever had that voice that comes up inside your head? You don’t know what it is, but what it has to say makes a lot of sense. They are not just words, but true advice to take on a new journey of life. A journey that you now feel has been designed for you, which is aligned with all your deepest desires to do good. Do you feel something like this? Then your third eye might be opening.

Contents
1. A feeling of pressure between the eyebrows2. Sharpening intuition3. Sensitivity to light4. Sense of gradual and continuous change5. Recurrent headaches6. Our relationships with others begin to change7. You stop believing in coincidences8. You can predict the near future

The third eye is seen as a spiritual sign, which gives you the strength to overcome all kinds of challenges. It acts as a key, which, when activated, allows you to reach your inner strength and wisdom. You can open your third eye through meditation and mindfulness. With this awareness, your inner guide becomes a great force in your life.

Want to know which sign to look for? In this post, we give you 8 unmistakable signs your third eye is opening. Read on!

1. A feeling of pressure between the eyebrows

When the third eye begins to manifest itself on a subconscious level, a feeling of pressure between the eyebrows is often observed. You may feel as if someone is lightly touching you at this moment, or you may feel warmth in this area. Sometimes this sensation arises as if out of nowhere.

One of the most obvious signs of a third eye-opening is an increase in foresight and intuition. Intuition is the ability to anticipate any events before they happen, or gives you an understanding of how you should act in certain situations. Very often, its aggravation occurs suddenly, but over time this feeling can intensify and become an integral part of your daily life.

Opening your third eye can make you more sensitive to light and vibrant colors. It usually starts gradually and is not so obvious. However, the increased sensitivity to light helps you to better perceive the world around you.

4. Sense of gradual and continuous change

The opening and proper functioning of the third eye can also be evidenced by a constant change in outlook on your life and behavior. This usually manifests itself in a change in attitude towards other people. You can become more tolerant of them and less selfish. Changes like these are good for you.

The pressure accompanied by a headache is usually stronger than the sensation between the eyebrows. This can sometimes cause some discomfort, but it is very easy to get rid of it. Go for a walk, do things that give you pleasure, such as meditation (see our post: How to meditate for beginners). Pressure in the head is a strong sign of opening the third eye, especially if it is in the center of the forehead. This indicates that your pineal gland is actively developing.

People often try to drive away this pain with painkillers, but if the pain does not subside after the pill, your third eye is certainly opening.

6. Our relationships with others begin to change

If our third eye is already open or starting to open, we will see and feel more in our personal relationships than before. What we considered normal or true will now be considered wrong or untrue. An open third eye helps us to recognize the truth faster than before.

As a result, the circle of people around you may narrow, but don’t take it negatively. It’s only for your own good because people who aren’t supposed to be in your life won’t be there. Defending yourself and wanting to keep these people in your life can have negative consequences, not only reducing personal vibrations but also blocking the chakras or closing the third eye.

7. You stop believing in coincidences

Did you see the perfume you dreamed of last night for half the price? Did you meet a childhood friend you were just thinking about? If you have the third eye open, you are aware that there are no coincidences and that everything that happens is the result of our thoughts. People with an open third eye, to whom such “coincidences” often occur, consider them natural and are not surprised by these events, which others consider miracles.

8. You can predict the near future

One of the most distinctive features of the open third eye is the increased ability to foresee or predict the near future. It can be manifested, for example, by feeling that something is going to happen or that the person you are close to has bad intentions.

A friend of mine, who worked on opening her third eye through meditation, overslept and drove quickly to work. Two kilometers before the city, as always, she had to turn left, from where it is closest to the company where she works. A few hundred meters before the turn, she had a strong urge and a feeling that she could not turn. So she continued down the main road and arrived at work a few minutes later. She later learned that there was an accident on the road where she was supposed to turn; the road was impassable, and it took more than an hour to clear after the accident.

It’s quite pettiness; however, this example beautifully illustrates the ability to foresee. Her third eye was in the opening phase, not fully open, but she could still foresee and feel that it was not right to turn to this road, which she is used to going to work for several years.

The third eye is the eye of everybody’s mind, which sees through everything and others’ hearts. Your life will improve if you properly understand the third eye, and you will be able to reach your full potential by calmly staring at reality and maintaining normality.

If you just want to open your third eye out of curiosity, first think about whether it’s worth it as it may have not very beneficial consequences. Opening the third eye requires time spent thinking about why you want to open it and whether you will be able to accept everything new that open third eye will bring you, from a new view of the world around you to new ways of perceiving. 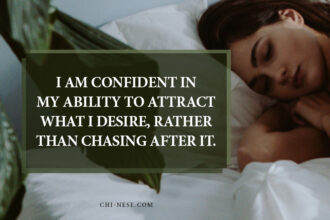 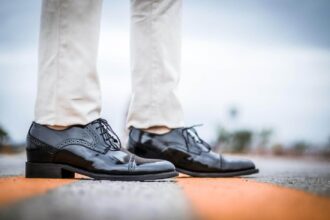 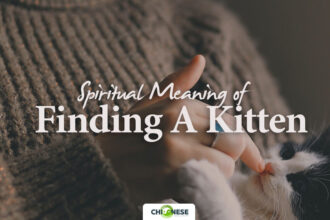