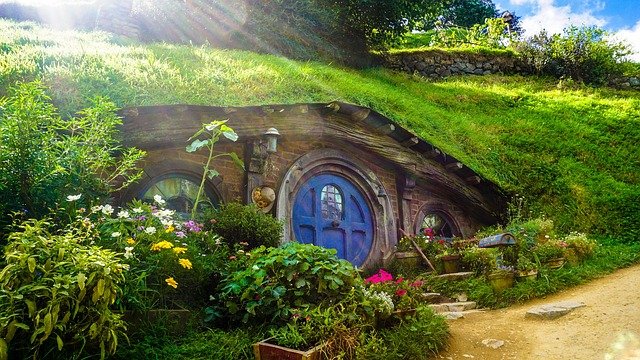 The mythical races of Elves, Dwarves, Orcs, and Hobbits are now a standard across the genre. While Tolkien didn’t invent Elves, Dwarves, or Orcs, if someone presents a unique take on them it’s only because they differ somehow to the versions Tolkien presented.

The “Lord of the Rings” was a masterwork of worldbuilding that only a handful of writers since then can compete with. Even games like “Dungeons and Dragons” and “World of Warcraft” are clearly inspired by Tolkien’s work.

Yet, and it hurts my inner nerd to say this, I have never read through “The Lord of the Rings” series. I know, it’s nerd blasphemy, but I tried twice to read through them and just found them… boring. I found Tolkien to be an intense worldbuilder and excessively so. It was just too much at too slow a pace, and I ended up giving up on the series.

However, while perusing a bookstore, I spotted Tolkien’s “The Hobbit” for cheap. I bought it on a whim, because I had heard good things about it, and figured that it was just one book to get through if it was just as boring as the rest.

So as to not bury the lead, I was blown away.

“The Hobbit” is a prequel to the “Lord of the Rings” actually written and released before it’s more famous sequels. It follows Bilbo Baggins as he’s unwillingly roped into an adventure by the wizard Gandalf and thirteen Dwarves.

Thorin Oakenshield has called the company together to slay Smaug the Dragon in order to retrieve his family’s home and stolen wealth. Along the way, they constantly get in and out of trouble, and learn to appreciate and rely on Bilbo as a friend and adventurer, and Bilbo surprises himself by enjoying it all.

What took me most by surprise was just how fun “The Hobbit” is. It reads like a classic fairy tale and is upbeat and humorous from beginning to end. Did you know that Golf and Football are sports that exist canonically in Middle-Earth and that Golf was invented when a Hobbit knocked a goblins head off with a club and it soared into a rabbit-hole?

The tone of the Hobbit is far more lighthearted than I had ever expected. If there is any book that influenced Dungeons and Dragons, it’s “The Hobbit”. Our heroes move from “encounter” to “encounter”, falling in and out of trouble and using fun and interesting tactics to escape danger.

One of my favorite parts of the book is when the party stumbles one by one into the camp of a few trolls after Bilbo gets caught trying to pickpocket one of their wallets. They each get grabbed and stuffed into a sack, and the trolls cheerfully sit down and argue over how best to cook them all.

Prompted by a hiding Gandalf, the trolls argue all night until the sun rises, at which point the trolls to turn to stone. It’s funny and clever, and if you’ve ever played Dungeons and Dragons, you probably have a story like this to tell.

What’s more, “The Hobbit” has made me reconsider delving into the “Lord of the Rings” series again. Perhaps I couldn’t appreciate it properly at the time, or maybe I’ve just gotten older. Perhaps neither, and I’ll just vindicate my previous opinion. Who knows?

I never watched them, but Hollywood tried to turn this book into a trilogy like they did with “The Lord of the Rings”. I heard they were terrible. Since I haven’t seen them, I can’t really comment on that, but I can say that trying to turn this concise novel into a trilogy seems like a mistake. One of the reasons I enjoyed “The Hobbit” as much as I did is because it lacks so much of the bloat that crappier fantasy authors fill their stories with.

“The Hobbit” is an absolutely charming story that holds up eighty-three years after it’s initial release. It’s well-paced, with likable characters, and a fairy-tale tone that really sells the fantasy Tolkien created. If you’re at all a fan of the fantasy genre, you can’t overlook this classic. 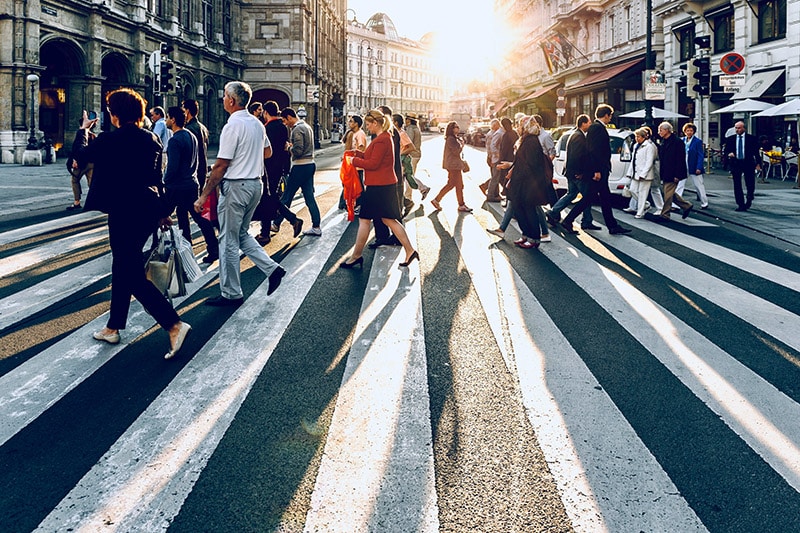 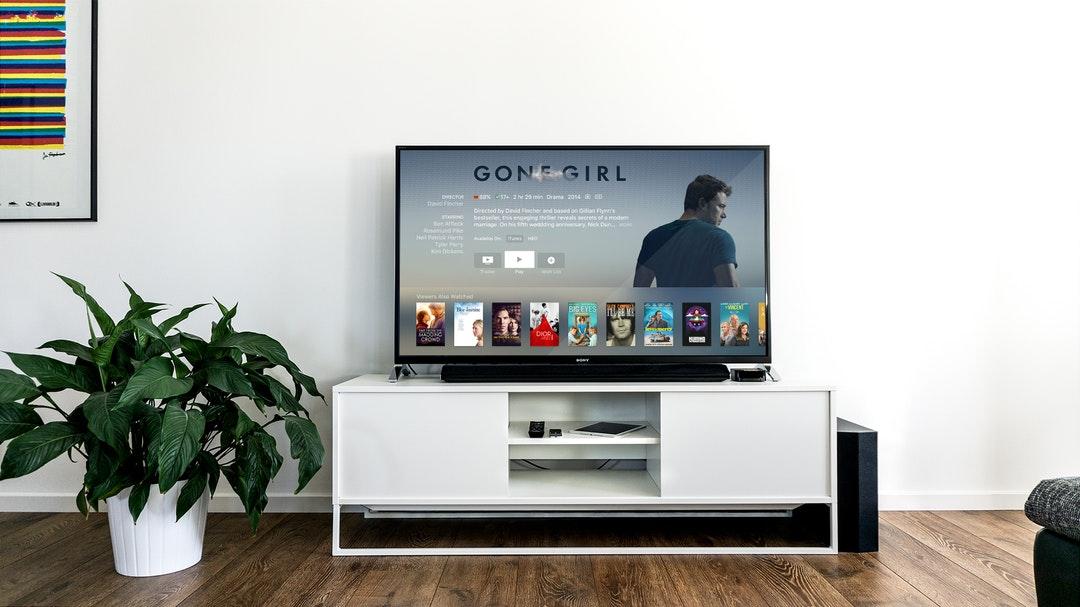 How to Stop Watching TV: Get a Hobby! 5 Activities to Do Instead