Have you ever come across a very critical person? Someone who doesn’t matter what you do or how hard you try to cheer them up, gives you negative feedback. And you soon realize, you can do anything, this person is not going to approve. The critical person usually tells you off once in a while, but permanently. Unless they work on themselves, hire professional help because they are willing and are ready to change. Be rest assured, it usually has nothing to do with you. Sadly, it’s a projection of their own hurt onto others.

It often stems from childhood… From the time we are born and become young children, we are programmed by our parents or caretakers according to their beliefs and reactions. As powerless infants looking up to our parents, we don’t yet develop the realistic judgmental abilities of an adolescent to differentiate right from wrong. We don’t think that this person is nice, unkind, or weird. We just accept whatever we are given and don’t think about it, but develop our self-image mirroring that.

Have you ever asked yourself is it really about you, if no matter what you do and you are constantly criticized? Have you had a chance to observe the critical person’s behavior patterns with you and others? Have you ever had a weird feeling, it’s not really about you? As you did not give any or much reason for your critic to bring you down consistently. Do you suspect that this person is dealing with his own pain, and giving your best is never enough? Well, you don’t have to do anything, in particular, to have a critic find fault with you.

What is it truly about?

It is safe to assume, you have nothing to do with the pain of such a person. Why?

Because the way they think, the program they run in their minds, what they say, and how they behave is not really about you, but it is rather about them. And there’s a good chance they act from this painful space of their ego, only trying to return all the pain that was suppressed in their young age, lacking the power and defense mechanisms to stand up for themselves.

Since the critic comes up with the criticism, if you evaluate carefully the things this person says or does, you can recognize many things. So even though the criticism is about you, it says more about the pain of the critic. Try asking more opinions and see what others say or how they react differently. Criticism is always negative, even if the critic intends it to be constructive criticism through hidden meaning or as a joke. Criticism is a form of devaluation about something that is not good enough, deficient, or hazardous.

The critical mind is dissatisfied and tends to think that you aren’t good enough, other people aren’t adequate enough, and the world is always lacking. And such a person of course feels that you or people, in general, cannot live up to his needs or expectations, to feel good and safe.

What does a critic feel?

This infinite dissatisfaction stems from within him, always in search of a deficit. These criticisms are full of fear, lacking and negativity, a desperate search to find peace and safety outside of himself. But the more he searches for his ideal safe havens in the outside world, the more bitter he becomes, as he cannot find what he is looking for. As Within, So Without. If this person feels lacking for long, he doesn’t only become discontent, but also helpless and impetus.

He feels empowered by telling others what’s right, he thinks he knows the best. He is trying to prove his worth, smarts, and awareness to himself by his unsolicited and judgemental criticism. He feels empowered by telling off others and belittling them. But this kind of energy seeking isn’t powerful, it is unstable. It is masked strength, rather violent behavior with permanent lack of energy and attention, fear, dissatisfaction, and unhappiness underneath.

If you are at the center of this kind of criticism, he wants to show he has an advantage over you, he wants to feel more, comparing himself to you. If you leave this person, his ego collapses because you take away his tool for feeling better. If you participate in his game, feeling bad, wanting to prove and explaining yourself, he has already won. He won your attention and knows that you are willing to meet his expectations. But if you conform to him, he is going to feel even better about himself by granting him a feeling of importance. Since he is addicted to this feeling, not realizing that it sabotages his growth, you should strive to help him by showing virtue.

What happens on the receiving end?

If someone criticizes you repeatedly and you give in to feeling less, it’s because you want to feel worthy. The critic is attacking that. Feeling as if you cannot be good enough for someone feeds your dissatisfaction, and leads to feeling unloved. It stems from your need for love. Then, your mind may whisper a whole scenario of negative thoughts like people aren’t interested in you, are unable to trust you, or appreciate your company. You want to belong somewhere, which feels dangerous. The fear of losing out on this hurts you a lot.

The other reason why you become anxious is that the critic only sees and searches for the bad. Being in regular contact with this person cannot fill you up because no one likes to be the bad guy. This way of thinking doesn’t develop your self-image. When you are deeply criticized, you are willing to protect yourself, explaining or proving your truth. Therefore, you aim to resolve the tension between you and the critical person by pleasing him.

What can you do?

You should question the critic’s opinion and intentions and shouldn’t take it to heart. You shouldn’t project it on your reality. If you look at a critic closely, chances are this person is mostly alone. The more bad-tempered he is, the less company he has. Others can also recognize he needs to work on his bad state. So most people would feel compassion toward you and wouldn’t agree with your critic. Don’t forget: criticism mirrors the critic, not you! Don’t try to solve this person’s problem, he has to do so himself. You can distance yourself and see if he is willing to change. Your wellbeing matters more. 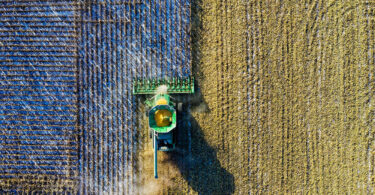 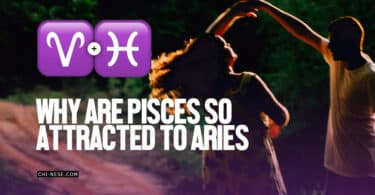 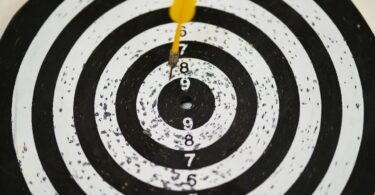 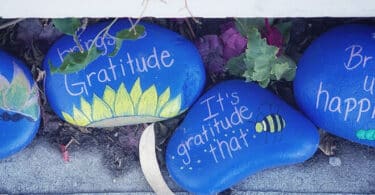