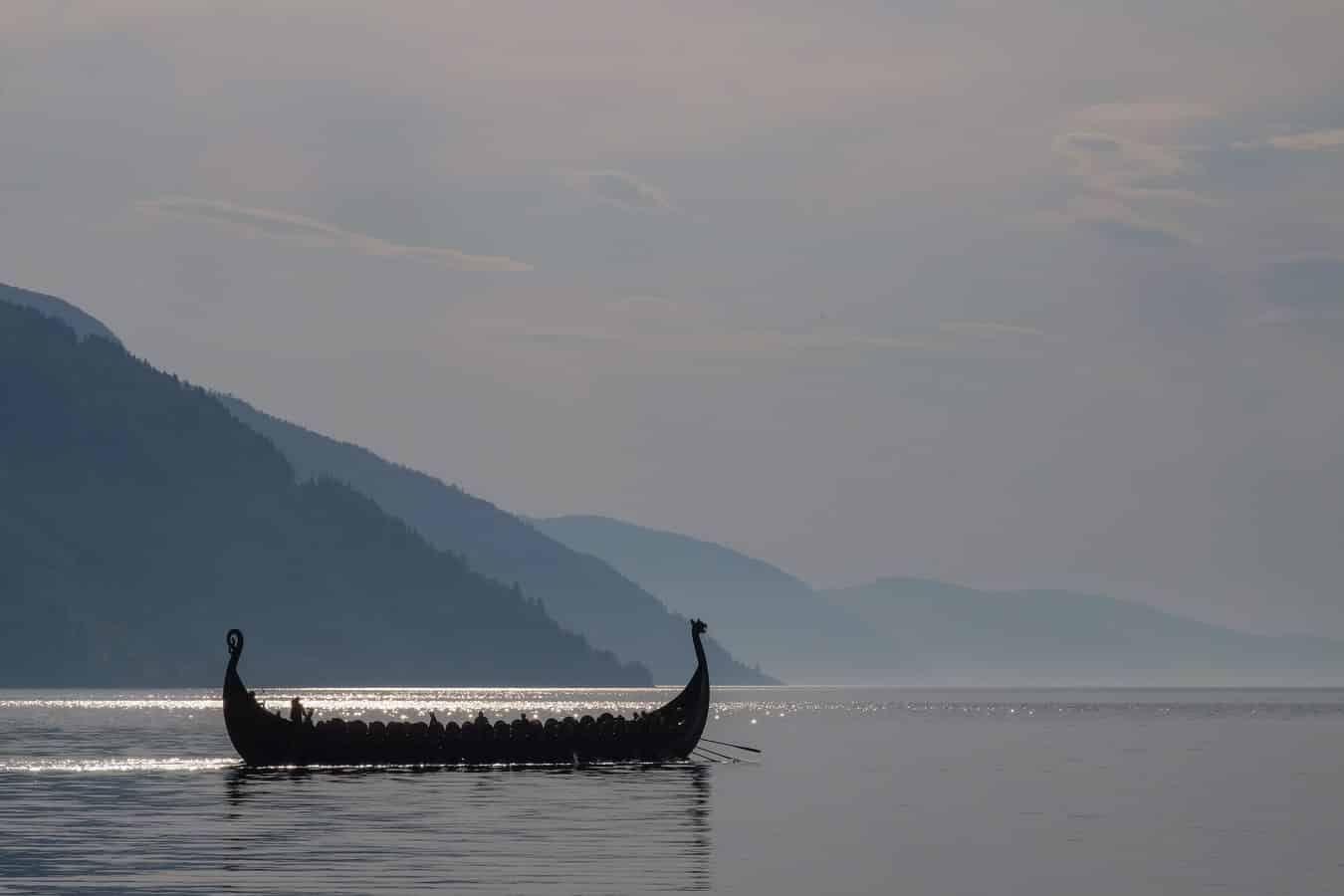 If you aren’t too familiar with Vikings, they were around from roughly the 8th century to the 11th century, and they were known for raiding villages, trading goods, fearless explorations, and their often violent nature. They were primarily Norwegians, Danes, and Swedes. They traveled all over Europe and Russia, attacking villages and stealing goods before coastal towns had time to respond. But they also reached Iceland, Greenland, and North America. Despite this exciting life, they eventually settled down and turned to a relatively quiet life of farming.

Viking culture has been making a huge comeback lately. The tales of Viking Ragnar Lothbrok have inspired the ever-popular TV show Vikings, which first premiered in 2013. Then there’s the How to Train Your Dragon animated film series, which takes place in a mythical Viking world. For blockbusters, the Avengers’ Thor has helped to bring back Viking culture in a number of big budget films like Thor (2011) and Thor: Ragnarok (2017). The culture has even influenced video games like “Vikings: War of Clans,” an MMO strategy game, and “Vikings,” where you must prepare your vikings to raid the reels.

So clearly, people today are now obsessed with vikings. But what makes them so appealing? Part of it could be their fearlessness, which can inspire you to take on any challenges head on. But they were also big explorers, so maybe they can inspire you to see more of the world. But don’t just take it from us. Here are several quotes by famous vikings to help you live a better life:

“Nothing good can happen to people who break their solemn vows.” – The Saga of Hrafnkel

Even if it seems like breaking a promise is the easier or better path, no good will ultimately come of it — for you or for anyone else. After all, who wants to trust someone who can never keep his or her word? And if others can’t depend on you, why should you be able to depend on them? This applies in both private and professional spaces. If you want long-lasting friendships and business success, you must be able to keep your word. Never make promises you can’t keep.

“No one is a total fool if he knows when to hold his tongue.” – Grettir’s Saga

It’s important to know when to speak up and when not to speak up — and further, what you should say and not say. A lot of this involves being aware of your surroundings and how other people are behaving. For example, if someone is purposefully trying to pick a fight with you, don’t engage with them. Just walk away. It’s not worth your time or energy.

“Better to fight and fall than to live without hope.” – Volsunga Saga

It’s better to take risks and fail — and learn from your mistakes — than to never try at all. If you want something, you should go after it. Set goals and work towards it. And when you inevitably fail (which is unavoidable), pick yourself up and try again. Don’t ever let fear talk you out of chasing your dreams or goals. Hope is a beautiful thing, and going after what you want will help you to be more satisfied and happy.

“A rotten branch will be found in every tree.” – The Saga of Olaf Haraldsson

Even trees, which can live for thousands of years, will have rotten branches now and then. It’s a natural part of life — nothing is perfect, and nothing is exempt from aging or decay. Recognizing and accepting this will ultimately help you to lead a better life because you won’t be afraid of the imperfections, hiccups, or setbacks. Additionally, instead of focusing on the one rotten branch, focus on the healthy tree. Don’t let the bad things in life cloud the good things, and you’ll be all set.

Looking for more inspirational quotes to live by? These 11 quotes will help you live better — maybe even change your life. 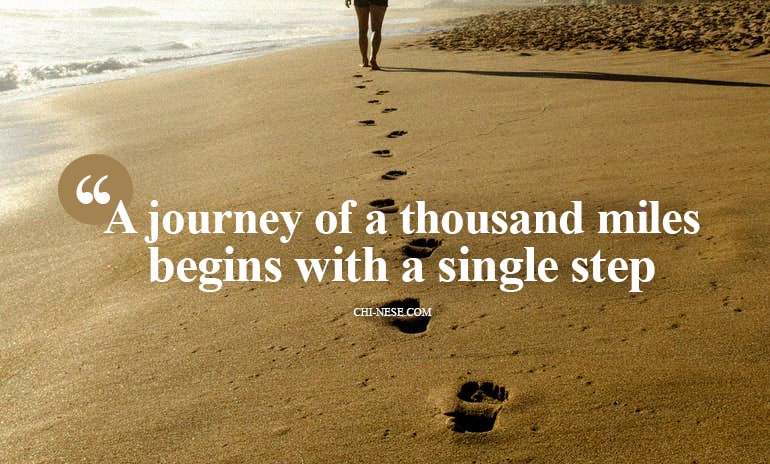 Quotes to live by 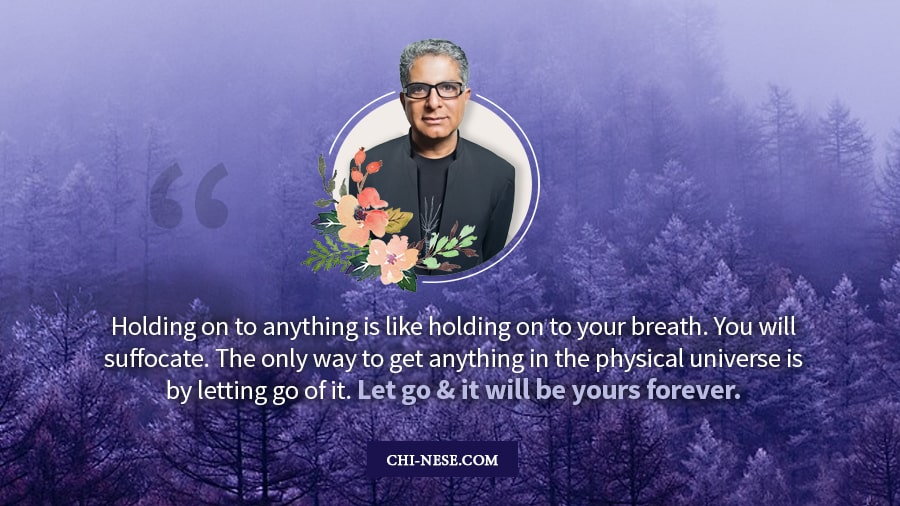 QuotesQuotes to live by

9 Best Deepak Chopra Quotes and Sayings You Should Know

QuotesQuotes to live by

11 Inspirational Quotes That Will Change Your Life!