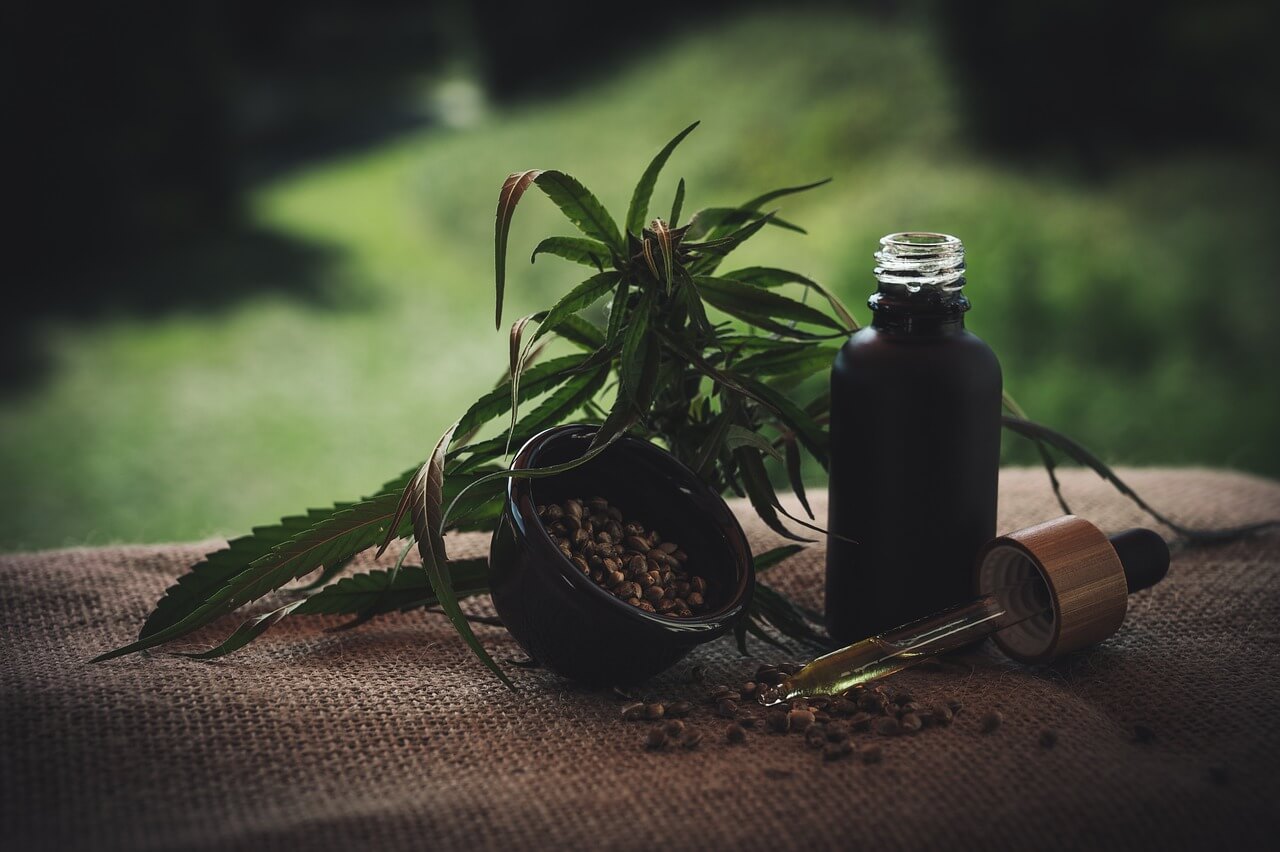 Cannabis oil is obtained from hemp seeds. The method used is first cold-pressed. People have been making such a valuable and extraordinarily useful product for the body for many years.

The oil is characterized by a balanced composition, containing a large number of beneficial microelements, vitamins, proteins. But above all, it is valued for its extraordinarily high level of polyunsaturated fatty acids – linoleic and linolenic acids.

The use of the oil is by no means limited to its role as a food product. In the same way as medical cannabis, it is widely used in medicine as an effective remedy. In its composition one can find Omega-6 and Omega-3 fatty acids (in the ideal ratio of 3/1) and Omega-9, which are very rare in oils.

The colour of hemp oil is most often greenish, but the way it’s made can change its colour, making it significantly lighter or darker. Let’s learn more about this interesting and useful product in terms of its medicinal uses. After all, the truly healing properties of cannabis oil were already known to our ancient ancestors.

What medics say about the benefits of hemp oil

The healing properties of cannabis oil have been known to people since time immemorial. For example, there is considerable documentary evidence of its effective use by the healers of ancient China. Nowadays, the medical application of cannabis oil is determined by the results of numerous studies, also by scientists from Germany.

All of them convincingly confirmed the feasibility of using such a product of pressing of seeds in the treatment of many diseases as the main or auxiliary means. A list of ailments that cannabis oil can cure would take too much space. So here are just the main situations where its use has an extremely beneficial effect on the patient’s condition: 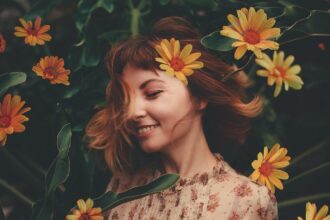 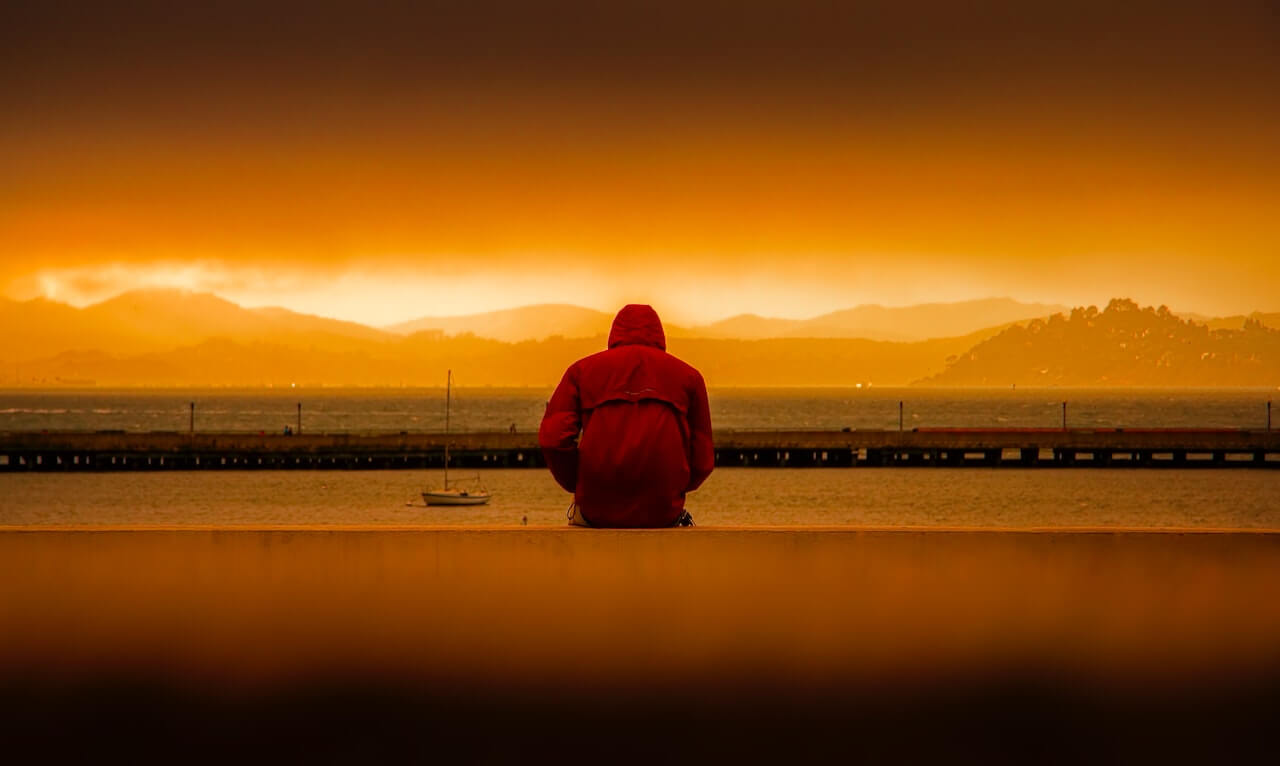 Moderate Depression: What It Is and How to Cope 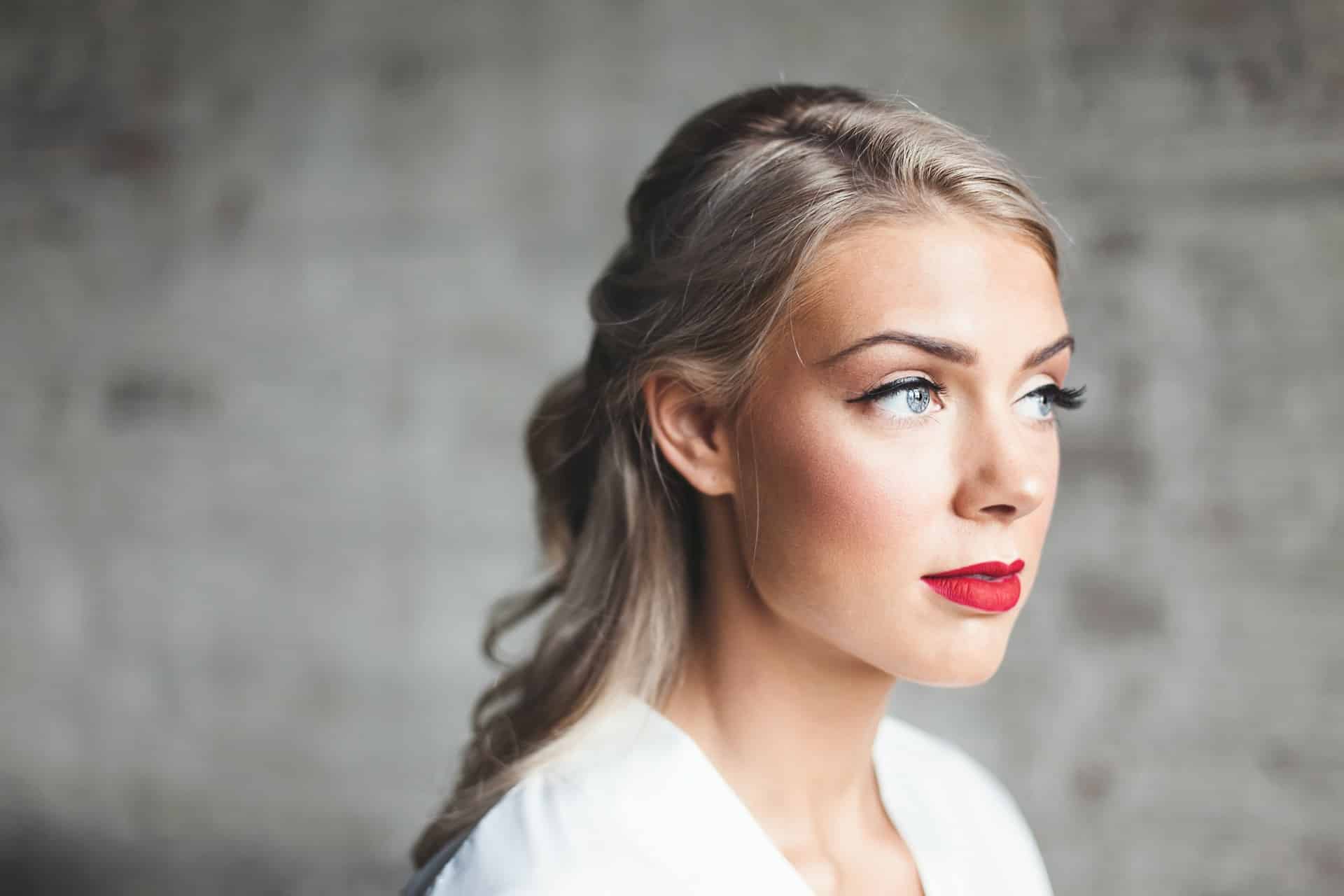 How to get rid of acne scars: Treatments and Home remedies