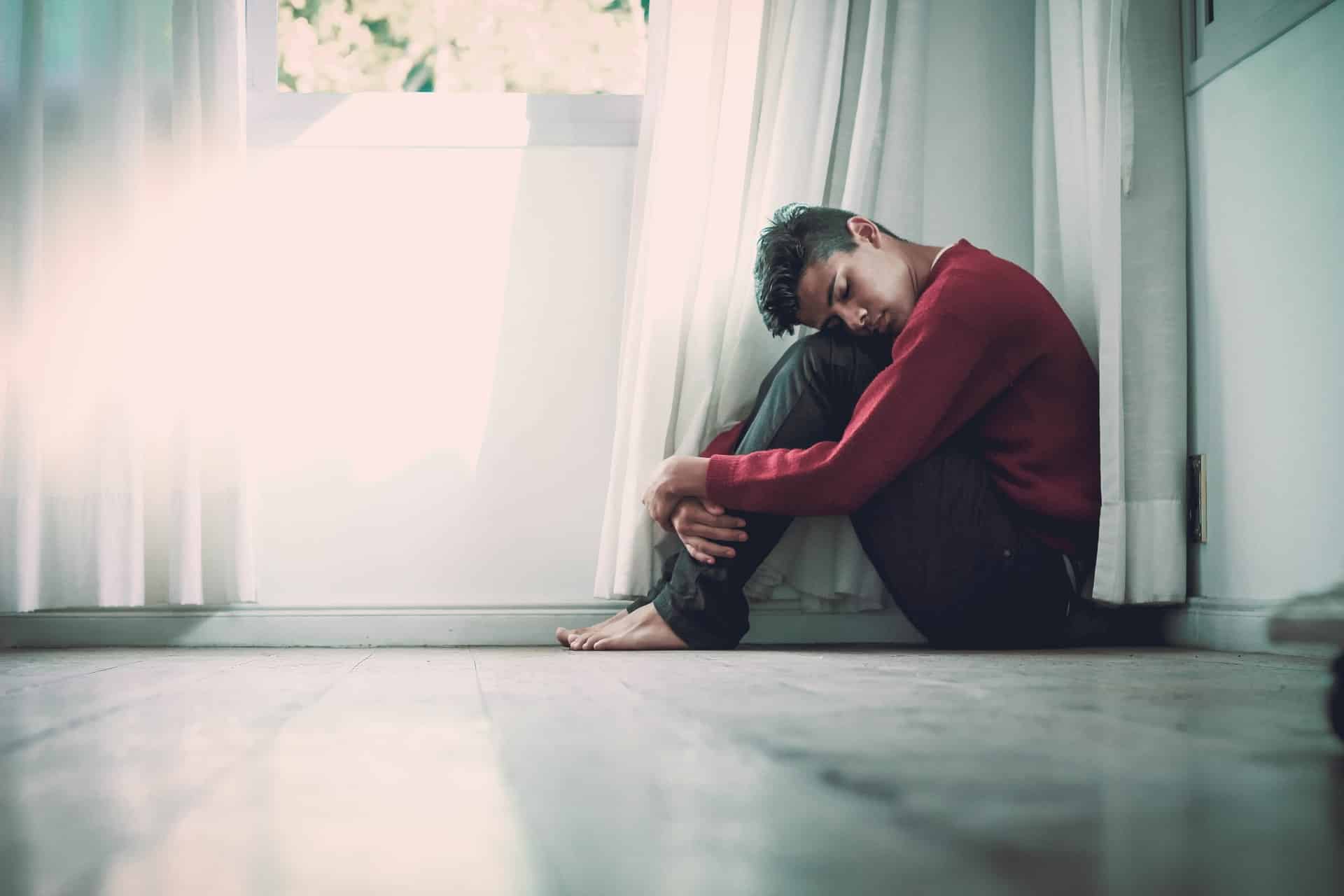 Once mistaken for mood and behavior swings, the world now recognizes depression as a serious mental health problem that presents many emotional and physical symptoms. It’s hard for individuals who have lived with depression for most of their lives to imagine a world without this mental illness. While the healthcare sector does everything it can, from traditional treatment methods to methods like the use of CBD for depression, this issue is here to stay. As such, it makes sense to accept the reality of depression and seek timely support.

The most notorious impact of depression is that it desensitizes a person to happiness and joy. This isn’t the same as a ‘bad mood’ because the problem is persisting. The affected person doesn’t find happiness even in things they previously found enjoyable. But this isn’t the only mental effect of depression. It also causes rapid fluctuations in emotions, such as going from angry to sad to irritable without any apparent stimulus.

A depressed individual experiences difficulty focusing on day-to-day tasks because of an inability to think clearly. The condition adversely affects the ability to concentrate when it comes to things like reading or watching TV. People who suffer from depression lose interest in playing sports and hanging out with friends. And they often have to show fake interest in these tasks to be considered normal. The amalgamation of all these issues causes the person’s already low self-esteem to drop further.

A world without depression would mean nobody suffers from the psychological problems explained above. However, even without depression, a person may still have negative feelings from time to time, but those feelings are temporary and less severe. These may be caused by stress. Life would get better once the source of the stress is eliminated.

The physical symptoms of depression are rarely discussed, but they continue to be debilitating for the affected individuals. Some people with depression also experience insomnia (i.e., sleeplessness) while others sleep excessively. In each case, they find themselves in a state of perpetual exhaustion to the point where even getting out of bed every morning is a struggle.

People with depression also have a decreased threshold for pain, especially chronic muscular and back pain. Headache is another common symptom of depression. The headache might be mild, but it will keep reoccurring and mimic stress-induced headaches. The condition can also hinder the patient’s eyesight by reducing contrast perception.

Changes in appetite are also common in depression. While some people eat far too much, others feel like eating nothing at all. This can lead to large fluctuations in weight. Not only does it cause abdominal pain, but depression can also cause digestive issues such as diarrhea or constipation. All these manifestations are simply not present in unaffected, healthy individuals. As such, a world without depression would also mean that nobody experiences these physical problems associated with the condition.

Depression is a serious mental illness. While it makes the affected individuals feel hopeless, there are ways to alleviate the symptoms. Therapy and pharmacological drugs go a long way toward helping many individuals with this mental health issue. Even though not clinically proven, many people are also using natural remedies like CBD for depression. 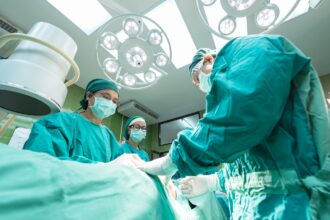 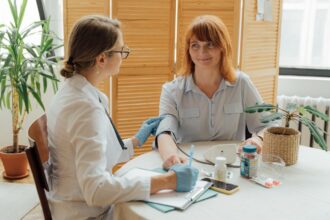 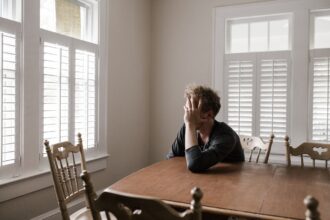