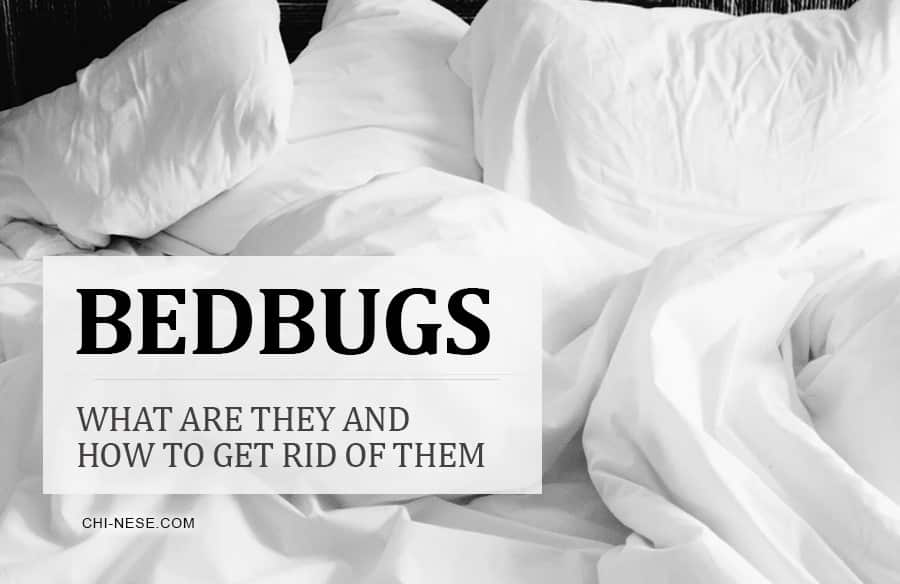 bedbugs how to get rid of them

Between four and eight millimeters in size, the hairy, reddish-brown insects are easily recognizable by the naked eye. They rarely show up during the day and feed on the human blood. Yes, you guessed it right. We’re talking about bedbugs.

You can bring them from your vacation or with a piece of old furniture you bought in a second-hand store. However, it is not an exception that people caught them in the bus, restaurant or cinema. The fierce battle with bedbugs is sometimes endless, but there is a chance to get rid of them.

What are the bedbugs, where they occur most often and how to get rid of them?

The bedbugs are very small, but you can see them with the naked eye. They are nocturnal (most active at night) and stay during the day mainly in their hiding. At night, however, they come out of their nests, attracted by the smell of man and his warmth in order to feed on his blood, which is their only source of food. Only in exceptional cases, they are feeding on animal blood in order to sustain themselves.

Bedbug bites and the consequences

In order to get the blood, the bugs bite and suck. The bites leave, as in fleas, several red, in-line places that trigger a violent itching. Often it takes a few days until it occurs and it can even take several weeks for the bite wounds to heal. Bedbugs bites, unlike the mosquito, aren’t dangerous and no transmission of infectious diseases has been detected by bedbugs so far. However, these bites are very unpleasant and can itch a lot, especially in the evening before sleep.

Some people are particularly sensitive to the bites, which can result in strong swelling or wheals, and even allergic reactions are possible. It is best to use an ointment containing cortisone or antihistamines to combat the itching. More severe reactions should be treated by the doctor.

Bedbugs also significantly impair the quality of sleep, which is essential for the functioning of our body and mind, so it is necessary to ensure quality sleep, even if you know that bedbugs were present in your household. There are various devices, such as sleep earbuds, which, according to Sleepline, improve the quality of our sleep, especially for those who are light sleepers.

Does bad hygiene cause bedbugs?

Until a few years ago, bedbugs were almost extinct. However, the tiny bloodsuckers also seem to multiply in our latitudes. In the past, pest controllers used to have not so many cases a year, and not just in dingy hotels or filthy homes. However, the expansion of bedbugs is quite substantial.

Bad hygiene has nothing to do with the spread of bedbugs. The connection between bedbugs and dirt or bad hygiene is a myth. These small insects have no desire for dirt or garbage at all. On the contrary! They inhabit or can spread themselves even in the most luxurious or super-clean places. The main role is played by a man and his blood.

Other reasons play a role in the renewed spread: For example, DDT, a highly effective insect control agent, was banned in the early years because it is carcinogenic to humans. Other chemical control agents are sometimes not as effective as the insects have already developed resistance to it.

Another reason is the international goods and tourist traffic, which has increased. In hotel rooms, bedbugs transmit from guest to guest and, once crawled in the suitcase, the bedbug can spread rapidly in the new home.

How to fight against bedbugs

If you find bedbug bites on your body, in addition to bloodstains on the bedding, in the folds of the mattress cover or on a white sheet, the first thing you should not do is sleep in another room. If you decide to sleep on the sofa in your living room, not only will you not solve the problem, but you’ll worsen it because the bedbugs will move with you. If your mattress is in really bad shape, investing in a new mattress will definitely help with your bedbug problem. Before choosing the right one, there are many mattress reviews to check out and make the best decision.

Also, do not rely on over-the-counter products. In order to be available, they contain only a small amount of the active substance and the only effect will be to get the bedbugs out of their nests. Then they will go to all sorts of places from where it will be more difficult to remove them.

Once you find that you have bedbugs at your home, you should turn to a pest controller as soon as possible. Their procedure usually begins with furniture being disassembled, sealing the cracks with silicone, and the mattress is exchanged to provide the bedbugs with a few places of refuge as possible. Unfortunately, a single treatment is usually not enough and two to four missions are needed to completely kill all the insects.

Some pest controllers also offer thermal processes. Because bedbugs die when they are exposed to temperatures more than 110°F (43°C), the infested area is wrapped in a kind of tent and heated to a higher temperature for several days.

Tips to avoid or get rid of bedbugs

If you want to make sure that you do not bring bedbugs home from your holiday, the experts recommend storing the suitcase on holiday in the bathroom. The room is far enough away from the bedroom so that bedbugs can not crawl into your luggage.

Nightwear and underwear should be removed after carrying only in a good sealable plastic bag back into the case so that any overlooked bedbugs can not get into the remaining clothes. Back at home, it is advisable to unpack the suitcase again in the bathroom. All garments that were on vacation should be washed immediately at a higher degree to safely kill any contained bedbugs or their eggs.

It is also possible to pack laundry for a few days in the freezer because even temperatures under 0°F (-17 °C) kill the insect.

Some internet discussions and sources also recommend frequent vacuuming and mopping the floor or using a hairdryer to kill bedbugs, however, none of this works for long-term extermination.

There is no way to completely avoid bedbugs because you can bring them from the cinema or bus, however, if you find them in your home, act as quickly as possible and contact the experts who will help with the extermination. 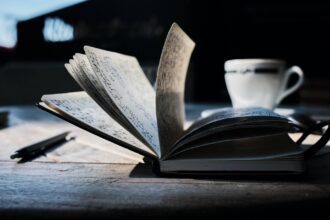 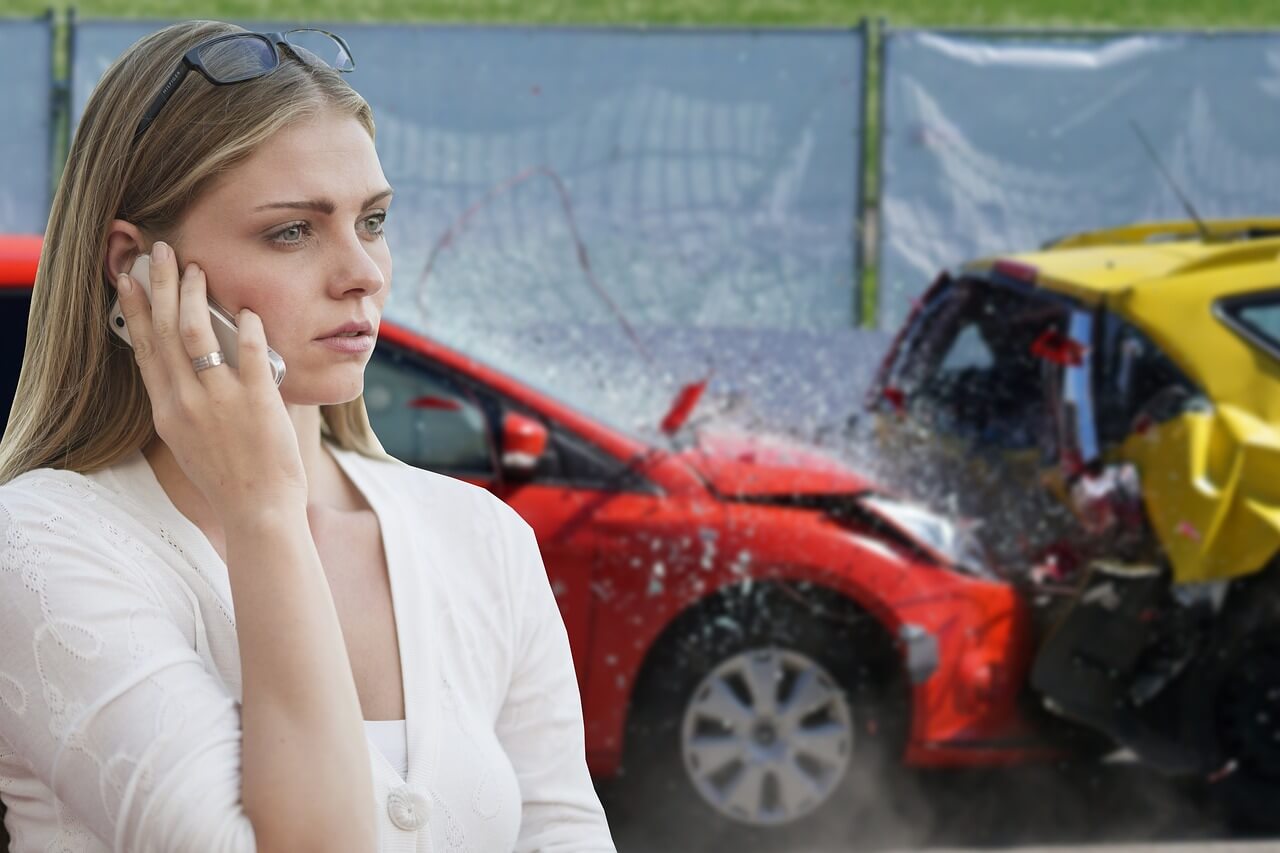 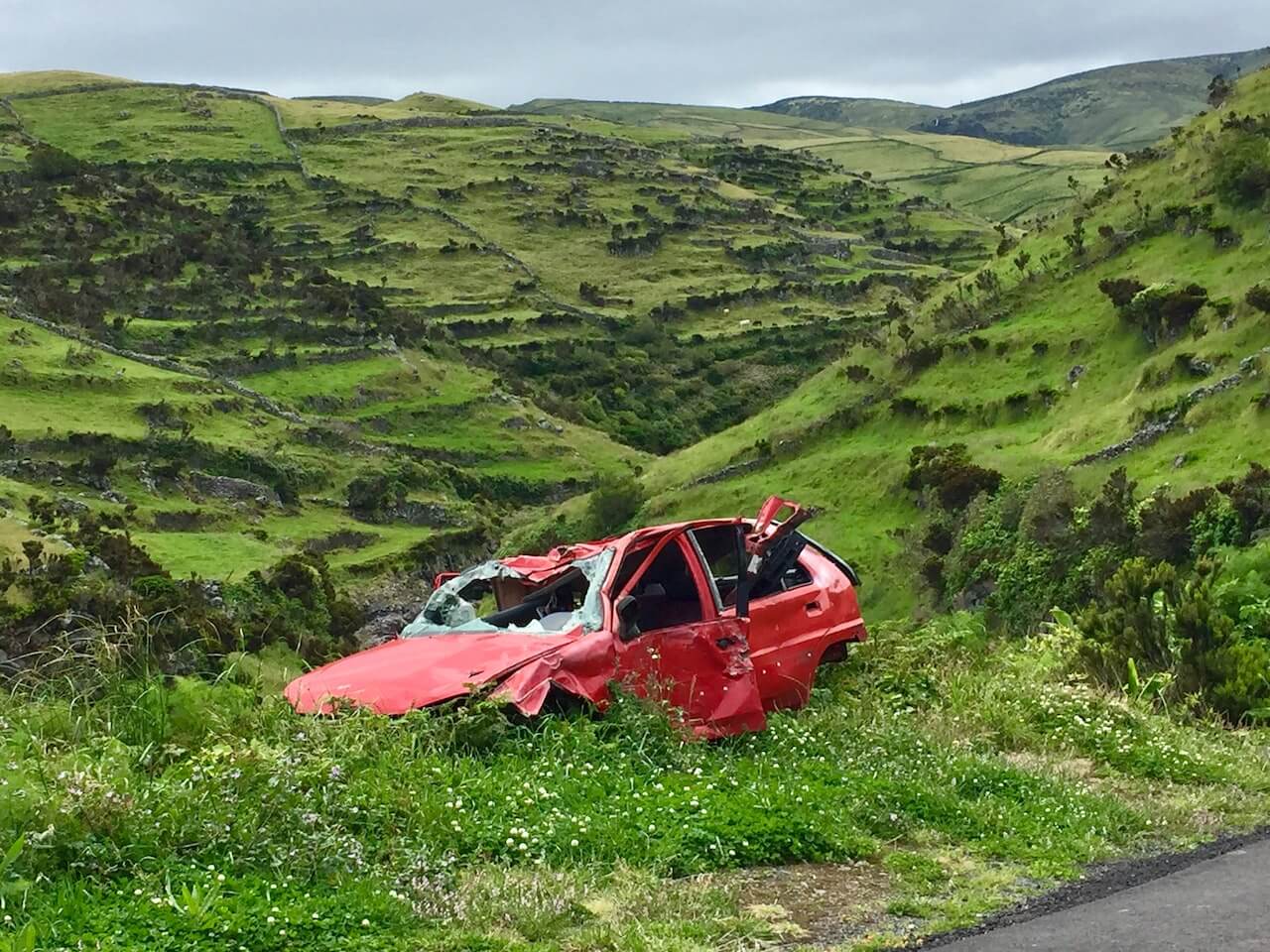