Of course, fanatical gamers don’t miss anything new and always try everything first. Lately, a very large number of worthy games have been released, but still, there is a chance that you missed something worthwhile. For real gamers, there is Game Karma that will surprise you with its wide variety of games. Here, you will definitely not get bored. Read our article and make sure you haven’t missed anything important in recent years.

The Assassin’s Creed series continues to be inspired by many different eras, and Vikings are next in line. Sounds good — who didn’t want to arm themselves with a virtual ax and set off to smash the Saxon settlements? Like no one? Don’t invent. Assassin’s Creed Valhalla turned out to be a kind of link between new RPG-like parts and more classic ones. Stealth began to play a big role, and the world … became a better place. As well as dialogues and quests — the influence of the third Witcher is still traced. True, the further, the less historical reliability. But most will only be happy to sacrifice it for the sake of more epic.

Sometimes, a game doesn’t have to be outstanding to make it to the top of the list — it just has to offer exactly what it promises. And Sackboy: A Big Adventure didn’t fool anyone. It promised to be a great family game on the new PS5, and it didn’t disappoint. Bloodthirsty and harsh games are good, but sometimes, you want to hand the controller to your life and just relax, enjoying the beautiful graphics and simple gameplay. Moments like this are what Sackboy is for arguably the most Nintendo-like Sony game in a long time. And we say this as a compliment.

Many of us still yearn for Fallout. No, that Fallout. Not even New Vegas — digging deeper. Yes, that’s it. In general, for the times when the games had a really caustic scenario and completely different gameplay. I’m not going to say that inXile Entertainment will let you forget about the great series, but their Wasteland 3 turned out to be a wonderful continuation of an equally respected franchise. And it doesn’t matter if you haven’t played the previous two — here. everyone will find something for themselves. There is no first-person view, and you will have to get used to tactical combat, but when something “clicks,” you can hardly tear yourself away.

As expected, the revelation did not happen. Under the new cover of snow, the same New York we know is hidden, and the new Spider-Man moves almost the same as the old one. And you can’t call it a full-fledged sequel either — it’s still more like a spin-off with a bloated budget. Managing Spider-Man is as cool as ever, and the combat is prettier. It is difficult to describe how pleasant it is to fly through the streets of the American metropolis and stick enemies to the walls. It also helps that Miles himself is a very pleasant and endearing protagonist. The only pity is that he is not opposed by well-known Marvel villains but by some upstarts. And the plot itself is very banal. But the main thing is that once you turn on Spider-Man: Miles Morales, you won’t want to turn it off. Especially on PS5, where the game looks amazing thanks to ray tracing technology and the ability to play at 60 fps. 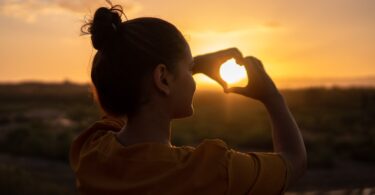 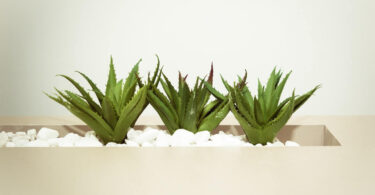 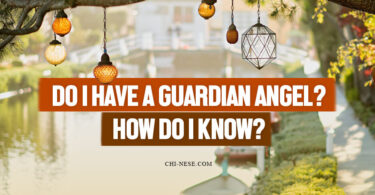 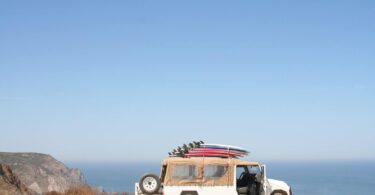