When most people think of angels, they often picture beautiful, ethereal creatures with wings. However, while many angels may appear this way, not all of them do. Instead, some angels choose to take on human form to interact with us on a more personal level. Therefore, it is not always easy to recognize an angel in human form.

Have you ever found yourself in a place of grief, sorrow, or loss, and then someone you don’t even know appears in your life to offer you hope, comfort, and guidance? The universe has a way of bringing things, animals, or people into our lives who understand exactly what we’re going through. That can mean either comforting or confusing us if we don’t recognize the signs that an angel’s looking out for us. It’s not always easy to know what’s happening with these signs that show you’re looking at an angel in human form, but they can point you in the right direction so you can figure it out before you need the help.

So how to recognize an angel in human form? There are a few telltale signs to look for. Keep reading to find out.

You feel an instant connection with someone

This is one of the easiest signs to recognize and happens in the best possible way. You meet someone, and it feels like you’ve known them for years. There’s a sense of comfort and familiarity in that connection, and you might even feel as though you could tell them anything, and they’d be there for you.

An angel in human form is probably the only one who can give you this kind of connection with someone you just met, and it feels right. You’re not sure who they are or what they’re doing in your life, but there’s a sense of knowing and comfort around them. And no, if you meet an angel in human form, you usually don’t feel connected on a romantic level rather than a spiritual one.

They know exactly how you feel

This is the sign of an empathic person, and it’s another one that shows up whether you’re ready for it. You and this person are in a similar place in your life, and you both feel the same way about it. You could be going through a similar situation, and this person can identify with what you’re going through. They might not know the specifics of your situation, but they feel the same way you do and can offer reassurance and comfort in their way.

They don’t need to know all the details, and they don’t need to try to tell you what to do; they know how you feel and want to offer a shoulder (or rather, we should say wing) to lean on and a friendly ear to listen. When you meet this person, you may feel like you’ve met them before and told them everything you’re going through.

They show up when you need them most

It’s not always when you’re at your lowest or saddest that this person appears. Sometimes, they occur when you need them the most, when you have no one else to turn to. This person can offer a sense of reassurance and peace when you need it the most, and they don’t even have to realize they’re doing it.

You might find yourself talking to this person, confiding in them, and they seem to know just the right thing to say at the right time. They might not even realize they’re being comforting and helpful, but you’ll feel much better after talking to them.

An old saying goes, “angels appear when you need them most,” In my experience, I couldn’t agree more.

A friend with diabetes was hiking in the mountains when she began to feel weak halfway through. Her blood sugar level drastically dropped, and to her misfortune, she forgot to take sugar, so all she could do was call someone to bring her sugar. However, diabetes is ruthless, and if your body does not get sugar within a specific time, in her case, it was only a few minutes, and she could fall into a hypoglycemic coma.

As she pulled a phone from her pocket to call an air ambulance, a woman with a large camera appeared behind her and asked her what she needed. As soon as she explained her situation, the woman gave her a bottle of coca-cola. She was in the middle of the mountains, where no one was anywhere, and out of nowhere, this woman emerged, literally saving her life. So, the woman was an angel in human form who appeared in the most difficult situation possible.

Read also: 14 Most Common Angel Signs You Should Know!

You start to feel an overwhelming sense of peace

We all know this feeling; that sense of calm comes over you after a stressful day or a bad period when you didn’t realize how much you were missing it. You may not necessarily recognize the source of this feeling, but it’s there, and it’s comforting.  The universe wants you to know that everything will be okay, and sometimes it’ll throw an angel in your path so you recognize the message.

This is a sign that might be the hardest one to recognize. You don’t feel the presence of evil, you don’t feel threatened, and you don’t feel as though anything bad is going to happen. You might even feel as if you’re living in the middle of a peaceful dream.

You feel less alone at a time you most need it

This one is self-explanatory and may even seem like an exaggeration. We all need someone to talk to at times, and if you’ve just lost a loved one or something unpleasant happened to you, you may feel so overwhelmed that you don’t know who to turn to. If a random person walks up and offers to listen, you may be surprised at how much it helps, and you may even recognize a little extra “good energy” coming from them.

An angel’s presence may not solve your problems, but it reminds you that you don’t have to go through them alone. Oftentimes, a random passer-by notices you, talks to you, and then walks away, never to be seen again.

Angels can be among the most difficult signs to recognize, mainly because they’re meant to be subtle. You might notice someone looking out for you, offering comfort, or just being there when you need them most, but you don’t realize it’s an angel until later on. The best way to tell if you’re seeing an angel is to pay attention to how you feel. If you notice that you’re feeling better than normal after interacting with someone, there’s a good chance you’ve encountered an angel in human form. Sometimes you may also notice changes in your physical body, such as a feeling of lightness or goosebumps.

I hope this article gave you an insight into how to recognize an angel in human form and how you might feel if you meet one.

Read also: How To Communicate With Angels And Receive Messages & Guidance 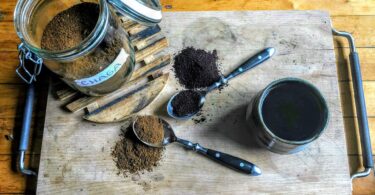 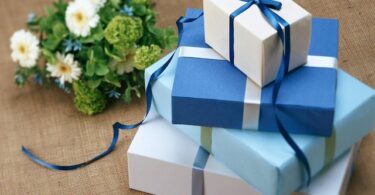 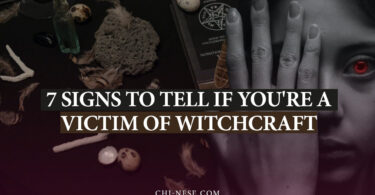 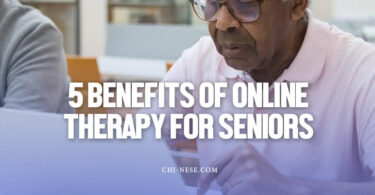