Seven is considered the luckiest number in the world. Whether we are talking about days of the week, the number of continents, or the colors of the rainbow, number seven plays a major role in our culture.
Seven is not just a lucky number. It is also one of the life path numbers whose meaning and characteristics we will now look at. 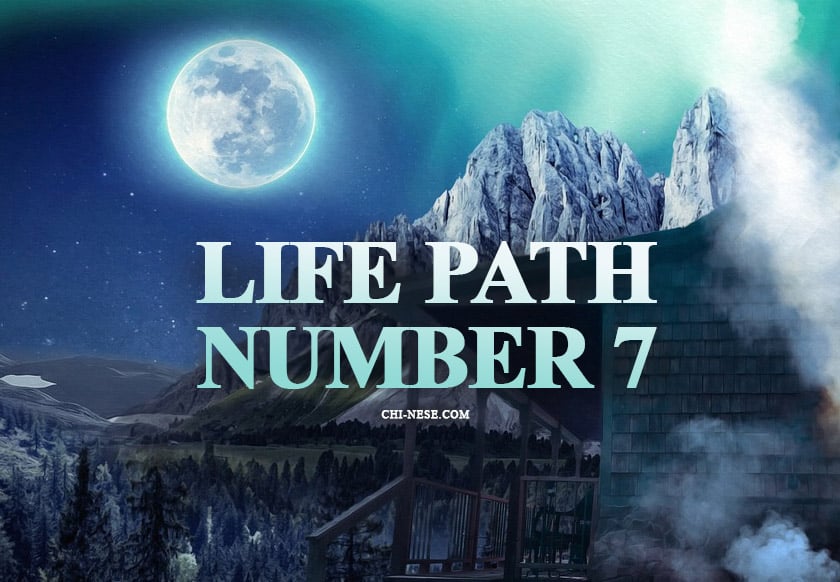 People with this life path number are spiritually established and long for real and profound knowledge. Life path number 7 individuals believe that nothing is really what it appears to be on the surface. You can imagine this figure as a sage or researcher who tries to reveal the real nature of things; the core.
The individual with life path number 7 is likely to be at least somewhat sidelined by the team and may also have introverted tendencies. Not that they are shy or submerged, but anyone who wants to understand complicated things needs to be calm enough to explore it. They also like to work alone or in a quiet environment.
Life path number seven is typical for intellectuals who have a somewhat unconventional view of the world. Many individuals that have a life path 7 are also interested in spiritual issues and metaphysics. However, this does not mean that these people are automatically followers of some religion. They have the natural joy of learning and expanding their horizons.
Those having life path number 7 often ask basic philosophical questions throughout their lives (who am I, where am I going, what is my life mission and purpose, etc.)
A person with number seven is usually aloof, and his keen mind is elevated above the slander and petty-bourgeois behavior. More important than material goods or social status is sense, truth or knowledge. They see money primarily as a means and not the goal of their life journey.
Fashion is something that people with life path 7 usually despise. Trends in dress and hairstyles are changeable as the weather. If something really interests them, it is beauty itself. And not just physical beauty.
People with life path number seven usually do not tend to do sports or compete in any area of their lives. They don’t like to compare themselves to others. They are not a brave warrior by nature, but rather a skillful strategist, analyst, or a great thinker. Most often, people with life path seven find themselves on campus, in science, in research, as detectives – simply wherever their pervasive thoughts and desire to come together can be used.
Clairvoyants, fortune tellers, astrologers or tarot readers often have life path number 7 as well.

Compatibility of life path 7 with other numbers 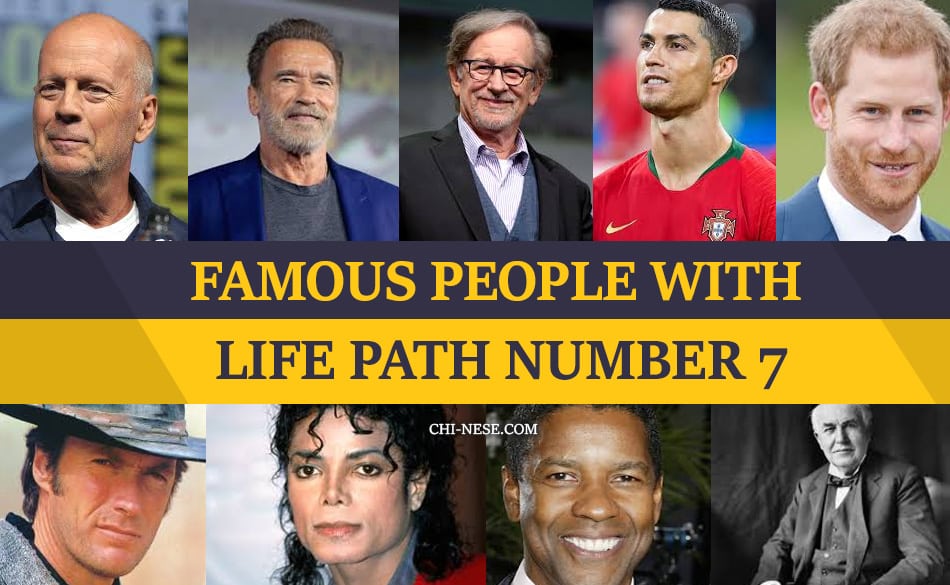 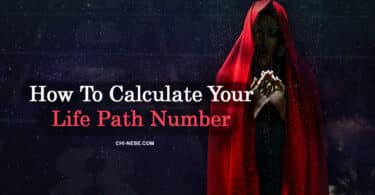 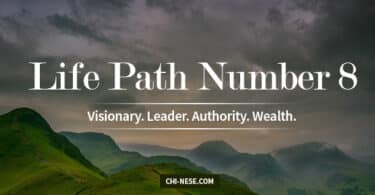