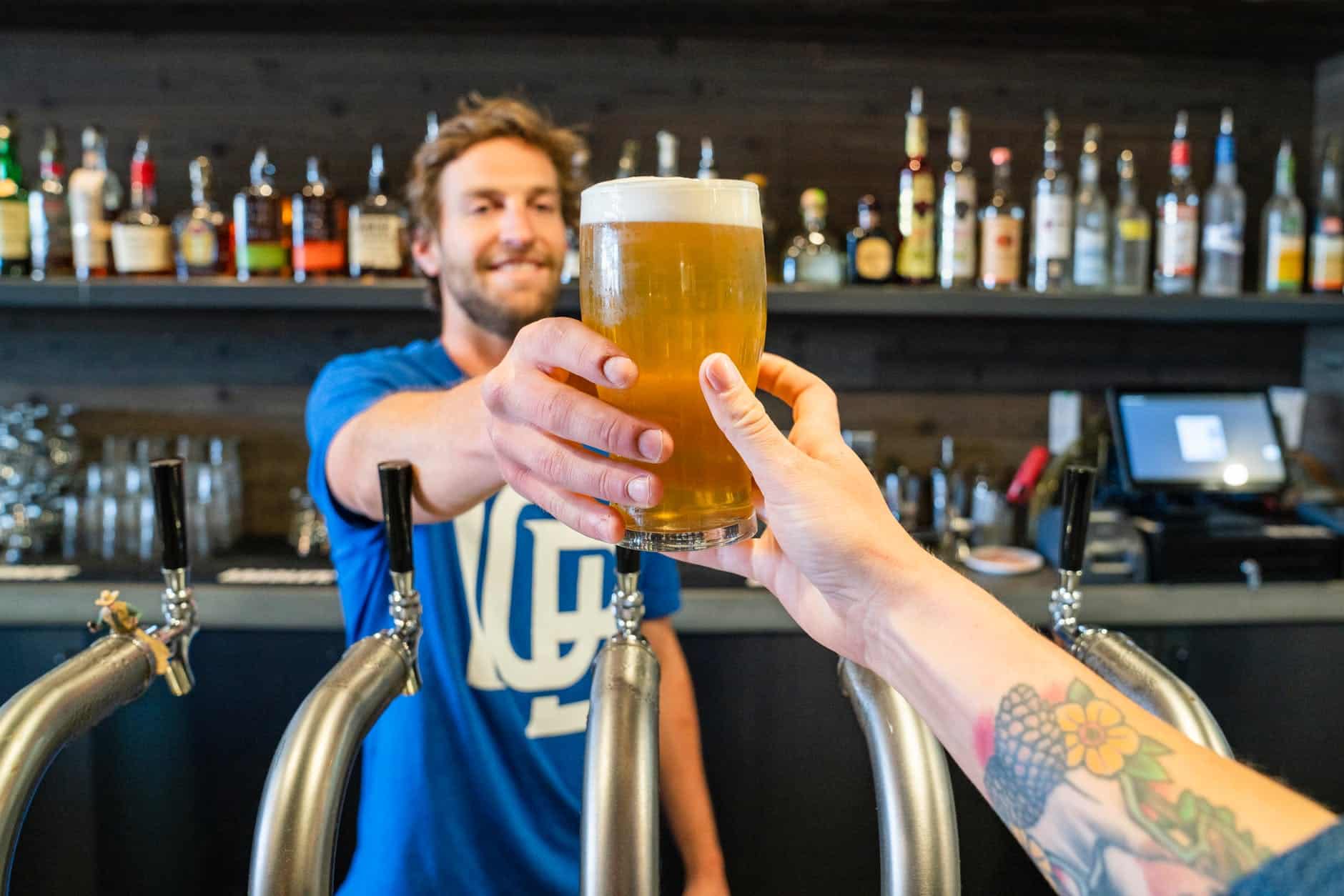 Whenever you decide to make a list of dream trips to go on during the next few years, you shouldn’t forget to add the Czech Republic to it. It’s a pity to miss this gorgeous country, and one of the reasons is its amazing capital, filled with history, called Prague. 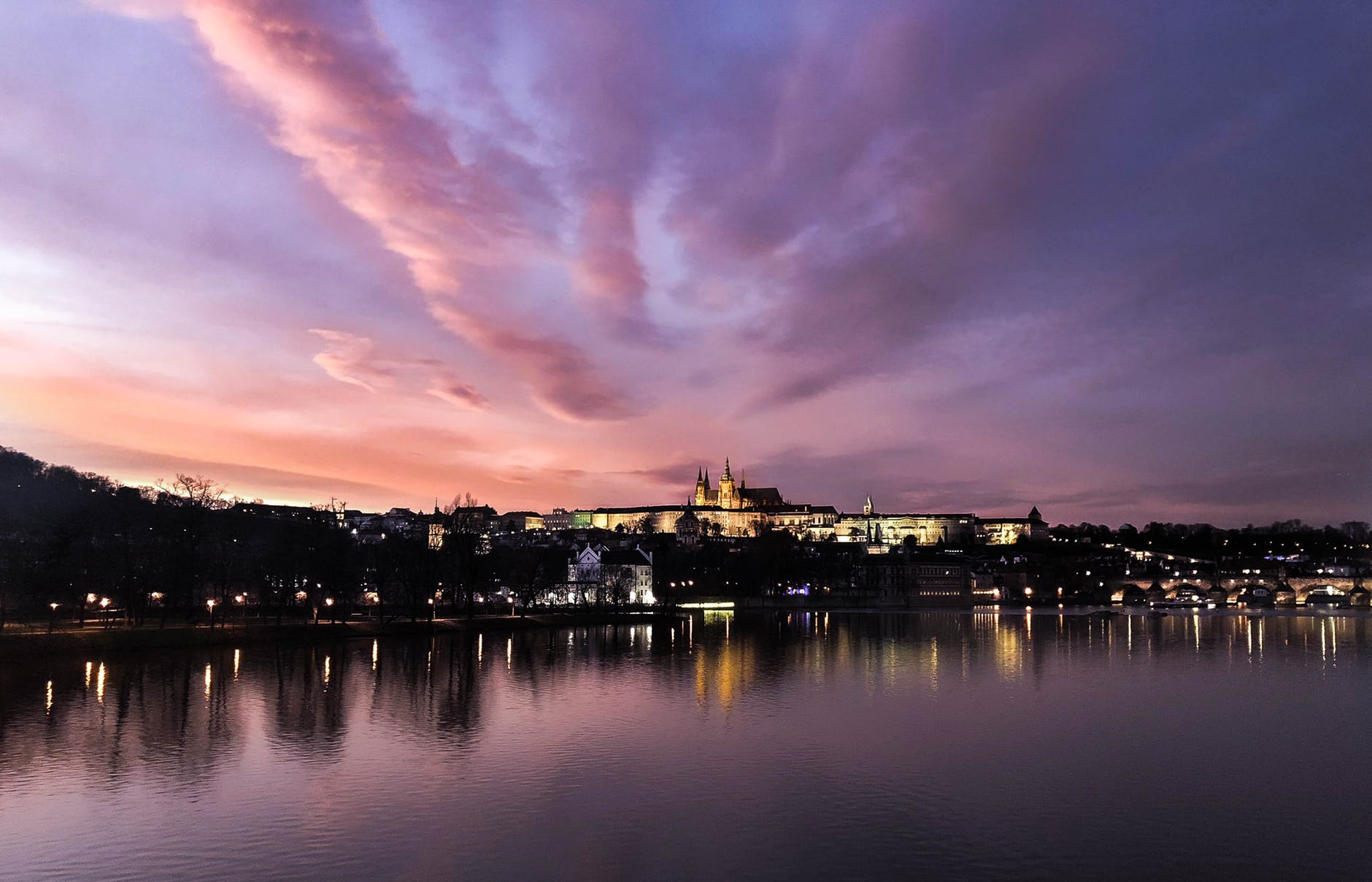 In case you’ve already made up your mind and maybe took advantage of a DreamTrips membership offer, we’re cheering for you. But you’ll still need to know where to go out and try one of their worldwide renowned beers, right? You’ve come to the right place as we have prepared the perfect guide to get you started on this tasting spree.

Having Fun in Old Town

As a tourist, we’re guessing you won’t skip a stroll along Old Town. At some point, a well-deserved break is needed and that’s where bars like U Medvidku might come along. This is a great old brewery, founded way back in the 15th century. Can you imagine it’s still standing? Its interior design is quite simple, with wooden chairs and tables to set the mood for taking that beer mug and pairing it with a beer-seasoned dish too.

Another old building will present itself as the bar U Vejvodu, where you will find – you guessed it – some more beer and more food. What’s interesting about this place is that it makes you feel like you’re in two bars at once. On the ground level, you’ll enter a historical setting, with pictures of old breweries, while upstairs you can sit with the youngsters and listen to contemporary pop music.

In case you wish for a view with that drink, you could take a seat on T-Anker Bar’s terrace. It’s located on top of a former Soviet mall, and you can take in a beautiful sight of Old Town. They sell both local and foreign beers, changing the content of their taps weekly. Pair those with a steak and you’re good to go.

Let’s face it, dream trips always involve doing something different and seeing stuff you don’t normally see everywhere. So how about an airline-themed place? If that sounds good, try out Hangar Bar. You’ll spot aircraft engines behind the bar, take a look at pictures of famous pilots and get your order taken by waiters who are dressed as cabin crew members.

What if you prefer something else to drink, though? No worries, you could head to Pohostinec Monarch for some nice wines. Most of their products are from the Czech Republic itself, but one won’t miss the international vintage bottles either.

In case you’re a fan of strong drinks, check out the Hemingway Bar. They have a long list of absinthe options and about 200 kinds of rum to get you going. The setting is quite classic, with wooden tables and leather seats, where you could linger while sipping on champagne or a fruity cocktail.

You’ll find great cocktails at Tretter’s too, where bartenders will put up an entire show out of prepping your drink. Add up some jazz music to this whole experience by going to Black Angel’s Bar and listening to live piano and saxophone.

Lastly, for those of us enjoying the occasional party, Groove Bar might just be the place to be. They don’t have a dance floor, but their electronic choice of music will get anyone ready for the club. You could head straight to Chapeau Rouge afterwards, take another beer or a shot of absinthe and enjoy this three-leveled party spot.

Having Fun in Old TownDream Trips MUST include Less Touristy Places

Once you’re done with the historical part of Prague, head out to the more modern neighborhoods too. For example, you could try The House of Craft Beer in New Town. It’s a smaller place, but great for trying out local beers, coming from their 27 taps. For international ones, you could always order them in a bottle. Not to mention the stronger brews at their separate, Imperial Bar section.

To let you in on a little secret, we recommend heading to Klasterni Pivovar Strahov. This is a relatively hidden bar, close to Prague Castle. While it’s renovated and displays a modern makeover, beer has been made there since the 13th century by Czech monks.

If you aren’t too tired, we also suggest checking out the further-located Zly Casy, a brewery built on three floors. It serves dozens of different beers, in all colors and flavors, and you can make your taste-buds happy with some traditional food too.

Velky Vinograf is an elegant option for wine lovers, owned by an experienced former sommelier. Order a plate of roast beef to enjoy with the drink you’ve chosen from their 1000 variations. Blue Lights Bar is also an artsy place, displaying posters and album covers, while they focus on cocktails and wines, but not as many beers.

Have we made you curious yet? Are you eager to sign up for that DreamTrips membership and fly out to Prague for a cold beer? If the answer is yes, we’re absolutely certain you won’t regret it. The drinks, food, and architecture there can always make people irremediably fall in love with the Czech Republic. 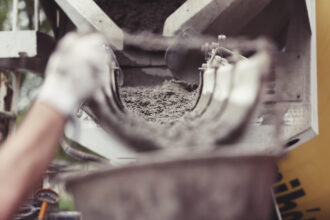 Hiring The Best Concrete Contractor For Your Project