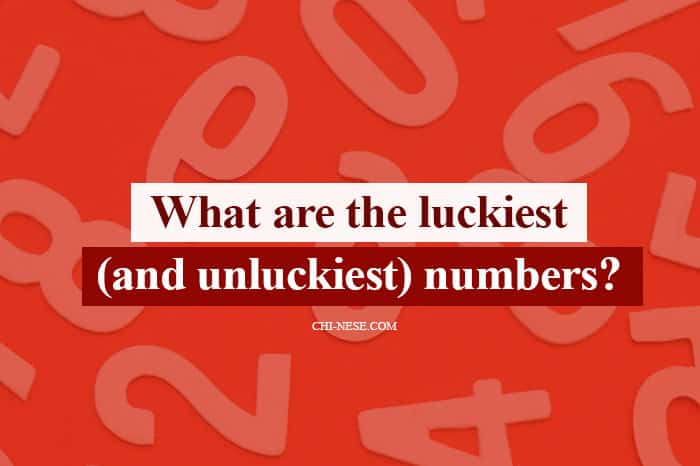 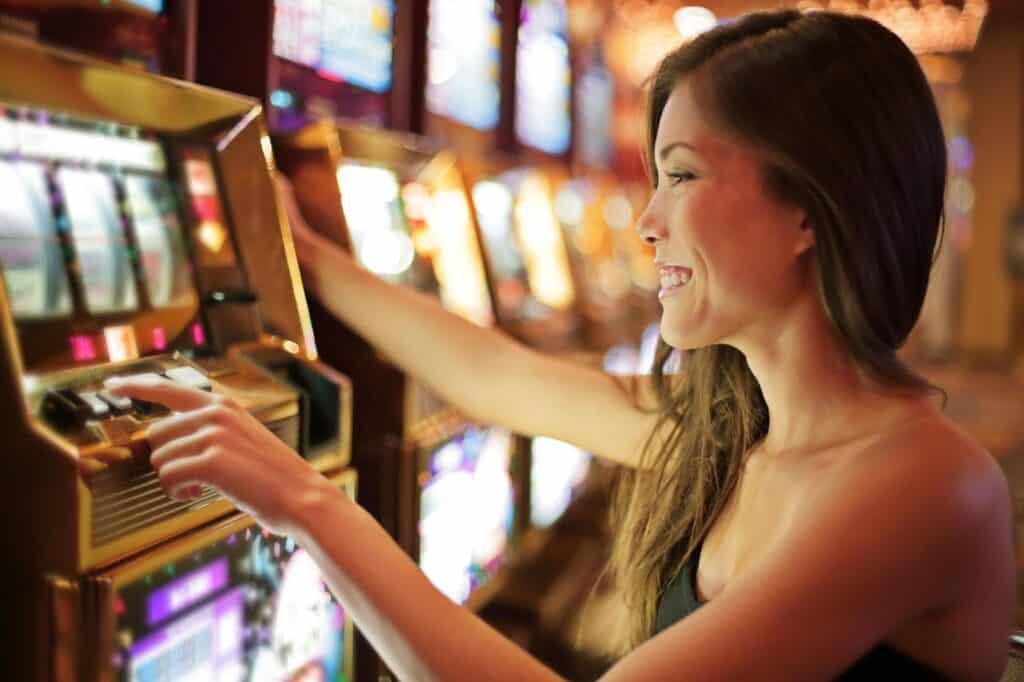 If you’ve ever set foot in different parts of the world, you’ll have learned that all cultures have their own superstitions. In the UK, for example, walking under a ladder is a sign of bad luck – while seeing two magpies is believed to bring good fortune.

One of the cultures with the most established code of good and bad omens is China. In fact, as part of government’s drive to modernize and secularize the country, it’s taken steps to promote a more rational approach to life.

As well as the well-known superstitions – including never building a house that faces the north or north west and encouraging new mothers to stay in their homes for a full month after childbirth – numerology is a powerful belief framework for many. It’s what’s known as a homophonic system in that, in many cases, the numbers’ names often sound like other words with associations to good or bad fortune.

As a further layer of superstition, certain signs of the Chinese zodiac are also associated with particular numbers. So say, for example, you were born in the Year of the Rooster then 5, 7 and 8 would all be loaded with positive meanings for you. In fact, the number 8 is considered to be the luckiest number of all.

Let’s take a closer look at the luckiest and unluckiest numbers according to Chinese superstition.

What are the luckiest numbers?

Some even numbers are regarded as being more favourable than odd ones, as they signify balance and harmony. In Chinese the word for the number 8 is ‘ba’, which sounds very like ‘fa’, meaning wealth, luck and prosperity it is much sought after in all kinds of ways.

That’s why properties with the number 8 in their address have been known to attract higher prices than other less numerologically-favoured ones. Perhaps the most extreme example of the cult of 8 came with the opening ceremony in Beijing for the Olympic Games which was timed to begin at 8.08 pm on 8/8/08.

In a country that is also almost as interested in gaming as it is in numbers, it stands to reason that a gaming brand such as 888 online casino would be seen as particularly lucky by Chinese players. This global operator provides gaming services across the world, and even has a dedicated website in Chinese. Here, many Chinese players can play at its engaging table games, slots and live games and believe they had the possibility of winning great riches – just because of the number 8 in its name.

No other number quite so perfectly expresses universal balance and symmetry as well as the number 2. This is why New Year decorations are very rarely single and there is a similarly strong tradition of having pars of candles, statues and banners. You’ll also find many examples of pairs of identical items as part of the wedding ceremony as it is thought to foretell a long and happy marriage. Many people also give their businesses a name with a single word repeated twice in the hope that it will bring good fortune.

From the three wise monkeys who hear, see and speak no evil, to the Father, Son and the Holy Spirit of Christian religions, the number 3 is one which has strong symbolic significance in many cultures – not just in China. Here it sounds very like the word for ‘birth’ and is said to reflect this as well as the other two key stages in life – marriage and death. There is also a strong link with ‘the three jewels’, an important foundation in the Buddhist religion.

In Western cultures, 666 is seen as the mark of the devil, the number of the beast. Happily, it has some much more wholesome connotations in China. This is because it has a name that is very similar to the word ‘flow’, so it signifies that events will pass smoothly and without disruption. There is great demand for telephone numbers which feature the number, particularly in the business community who believe that it will help to ensure the success of their enterprise.

The last of our lucky numbers is especially revered for its connections to longevity and eternal happiness, so it’s another that one can expect to see at weddings. There’s also always been a strong imperial association with the number with 9 dragons being embroidered on the Emperor’s robes and 9,999 rooms in the Forbidden City. Within the court, officials were also organised in nine separate ranks according to seniority and importance.

What are the unluckiest numbers?

In the yin and yang of the universe, where there’s good fortune there has to be bad luck too. So here are a couple of numbers that are best avoided according to Chinese culture.

In the ranking of numbers, 4 is considered to be so unlucky that many buildings go straight from floor 3 to floor 5 – and not just in China. It’s also shunned in street addresses, phone numbers and car registrations. The reason is very simple – it sounds remarkably like the word for ‘death’. So much so that in some parts of the country, sending a communication which includes the number 4 is sometimes seen as a death threat.

While this is considered to be one of the world’s most popular lucky numbers it’s certainly not true in China. The reason? It sounds very like the words for both ‘gone’ and ‘cheat’. So its associations with absence and underhand behaviour mean that many people avoid it whenever possible. Another reason is that the seventh month of the Chinese calendar is when ghosts are said to arise from hell to haunt the Earth in the equivalent of the Western celebration of Halloween.

People associated with the number 7 are thought of as mysterious and skilful, with a sense of awareness that enables them to calmly find solutions to the challenges they face. However, they’re also thought of as being selfish, assertive and apathetic. The number 7 is used widely in ancient Chinese culture – for example, in the Seven Treasures in Buddhist Scripture.

Nothing in life is ever precisely black and white – and the same’s true in Chinese numerology. So we’ll finish with a number that’s seen as both lucky and unlucky. Number 5 reflects the five blessings of health, happiness, luck, wealth and longevity and also the five elements of air, water, wood, metal and fire. So it’s lucky, right? Not necessarily, because on the other hand, it is also very like the word for ‘nothing’ – not good in any language.

There are few concepts that have attracted as much discussion and debate as luck. It’s been a way people have tried to understand why good and bad things happen since humanity came to be – so it remains to be seen whether the Chinese government will succeed in stamping it out.