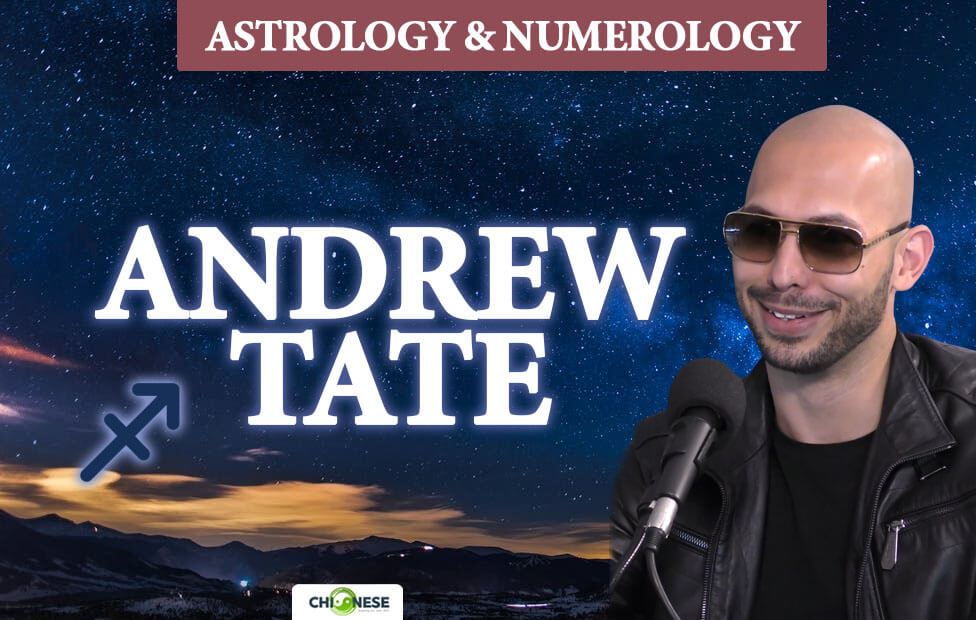 Andrew Tate is just about everywhere you look right now. The media can’t stop talking about him and people on social media either admire him or hate him.

I’m not a fan of his personally, but I’ve been following him for a while now. After he was arrested in Romania and everyone was talking about him, I thought I would check his numerological and astrological profile. And I’m not surprised since both astrology and numerology accurately portray his personality, which has already been made obvious.

Andrew Tate was born on December 1, 1986, and his life path number is 1. People with life path number 1 are natural-born leaders and highly ambitious individuals. They have a great sense of purpose, and they are often driven to take charge and lead others on their paths to success.

Life path 1s possess a strong will and an independent spirit, and they know how to get things done. Andrew Tate has these qualities in spades. His temperamental nature is likely due to his life path number 1, which emphasizes the need for independence and control.

He has a strong sense of justice and fairness, which means he can be quite outspoken when it comes to defending what he believes in. If you follow him on social media, you might have noticed how passionate he is when it comes to voicing his opinions.

People with life path 1 don’t care what others think of them. One is the number of individuality, so “what’s on his mind is on his tongue,” regardless of whether it hurts someone or not.

Andrew Tate was born on December 1, making him the birthday number 1 bearer. With a birthday number 1, Andrew has a strong-headed and leadership-oriented personality. He is driven and determined to achieve his goals, and he is willing to work hard to get there.

You might think that Andrew has achieved everything, but he doesn’t see it that way. With number one, he constantly sets new goals and objectives and wants to achieve them no matter what the cost.

He has an independent spirit, and he doesn’t like being told what to do. He is a leader in whatever situation he finds himself in, and he takes charge when it is necessary.

Although people with birthday number 1 are strong, mentally and physically, and do not like to show their soft sides, they are also emotional, even if they do not show it.

Andrew Tate was born under the star sign of Sagittarius. Sagittarians are independent, adventurous, and optimistic people. They are true optimists who love to explore the world and embrace new experiences with open arms.

If you’ve ever watched interviews with Andrew Tate, you might have noticed how optimistic (some might say aggressively optimistic) he is. Andrew would probably never tell you that chasing your dreams isn’t worth it. On the contrary, he would encourage you to start working on your dreams RIGHT NOW, even if it costs you sleep or time.

Sagittarians have a great sense of justice and fairness and will stand up for what’s right no matter the cost. They are also quite philosophical, often pondering the deeper meanings of life and questioning their own beliefs in the process.

Sagittarius is also a sign of faith, philosophy, and religion, again seen in Andrew Tate, who converted to Islam and talks about the matrix all the time.

People with Moon in Taurus have a personality that is rooted in tradition and home. They are usually quite patient and determined, and they typically enjoy comfort, beautiful or shiny things, and security. Doesn’t that sound like Andrew?

People with Sagittarius in Mercury tend to be very outspoken and vocal. They love expressing their ideas and opinions and are not afraid to speak up for what they believe in. They are generally quite open-minded and enjoy discussing different points of view.

They tend to be quite enthusiastic and optimistic and often come up with creative solutions to problems. They are the ones you want to come to for advice (I would never go to Andrew for advice, though.)

If you’re looking for the typical personality traits of someone with Venus in Scorpio, you might be surprised to hear that they can be quite scandalous at times. People with this astrological placement are known for their intense passion, deep emotions, and powerful sexual drives.

They often have a mysterious and seductive aura that can draw others in, but they can also be prone to secrets and sexual scandals. A man with Venus in Scorpio has an alpha male personality, which is something a lot of people associate Andrew Tate with.

Andrew Tate’s expression number is 1. And yes, you noticed it right. The number 1 is very significant for Andrew, as it is also his life path and birthday number.

The expression number 1 person is typically a leader or someone in a position of authority. This person has a great influence on others, both positive and negative, and he is someone that others love as much as they hate him.

This person may have difficulty fitting in with the institution due to their independent thinking, but they may also be respected by those around them for their courage and originality.

When expression number 1 lies, it is to protect themselves, not to make themselves something more than they are. And when they lie, they can hide it so well behind their poker faces that no one knows they’re lying.

As we do not know the exact time of birth of Andrew Tate, we cannot look at his astrological profile in detail. However, even this basic information like his life path, start sign, expression, and birthday number will tell more than enough.

The number 1 is very important to Andrew and basically describes his whole being and his life purpose. Andrew is a leader that many people look up to and either admire or hate. He is an individual who would never let anyone influence him, even if it cost him money or loss of status.

Finally, he is a person who can hide his emotions under a mask and appear on the outside as a strong and unbreakable person. Even if the whole world were crumbling under his hands, he would tell you that everything is absolutely fine.

Top 6 Reasons Why Are Geminis So Attracted To Sagittarius 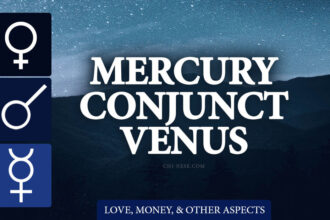 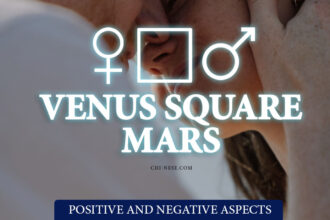 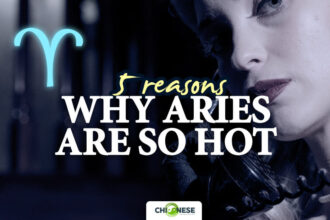