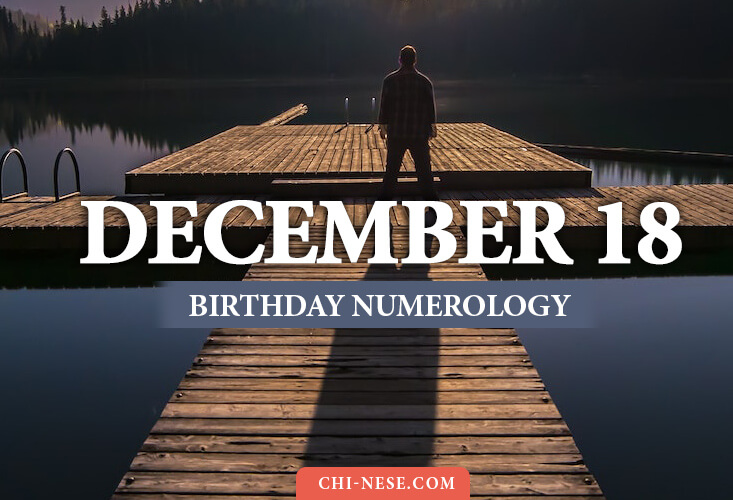 Not only the year we are born but also the day and month have a great influence on our life. It can help us better understand our life path, whether we will be successful, introverted, dreamers, or even famous!

If you have a birthday on December 18 or know someone born on this specific day and would like to know more about them, you have come to the right place! In this article, we will look at the characteristics of a person born on December 18, their weaknesses, strengths, positive and negative traits.

A person born on the 18th day of any month is strong, capable, thoughtful and wise. They are people who are very caring and have a protective relationship with people. At times, they may tend to protect or help everyone they meet, which is neither bad nor good. They themselves have to sense when help is needed and when they are doing too much.

People born on the 18th day of the month are inclined to philosophy and are open to everything that cannot be rationally explained, for example, the power of human thought, the law of attraction, or things “between heaven and earth.” They are very honest and principled, but there’s a sensitive soul under the shell that is willing to lie just so as not to hurt other people’s emotions.

These people do not like lies and usually do not lie, but when necessary (especially to maintain good relationships), they use lies as a defense mechanism.

They are true protectors who care about humans and other living beings. Sometimes they care about others so much that they forget about themselves and their needs.

People with birthday on December 18 carry all of these listed characteristics. However, it’s December that gives them something extra. It is ambition, organizational skills and a strong will that make people born on December 18 unique.

On the outside, they may seem like leaders or confident people who sometimes act or say things without thinking. You might be surprised how thoughtful they really are! They don’t say the things they want to say, but the things they think and believe are appropriate to say. Here it can be seen again that they really do care about how other people see them and that they do not want to hurt anyone, neither by actions nor by words.

If you need to confide in someone, go to a person born on December 18. These people are very understanding, tolerant, respectful and do not judge anyone. They know very well that we are all equal; we are all human beings of flesh and blood, breathing the same air, seeing the same moon on the night sky.

These people are very goal oriented and are likely to do well financially. They mostly have a good relationship with money and see it only as a means to buy things or experiences.

People born on December 18 are often very selfless and can be pretty stubborn! When they start to believe something, it’s hard to explain to them that it’s not right or that they shouldn’t believe it. They often take other people’s problems personally, causing an imbalance in their personal energy (which can even lead to health problems, such as insomnia or migraines.)

It is the number 8 (the number os karma) that makes them feel like they have to be the guardian angel of the entire planet and protect everyone they meet. Instead, the number 8 gives them the power to achieve whatever they desired in their past life. When things don’t go well or they don’t sleep well, they can be pretty bitter and see everything in black and white. They also tend to have a lot of regrets and wallow in the past.

If we were to summarize it, a person born on December 18 wants to help but often forgets himself and his own needs. It is a relatively sensitive person, even if they don’t seem so at first glance. Once they make up their minds or start believing something, it’s hard to change their minds. I suggest you don’t even try because you will fail. Although they are still Sagittarius, you can already feel signs of earthy Capricorn in them! 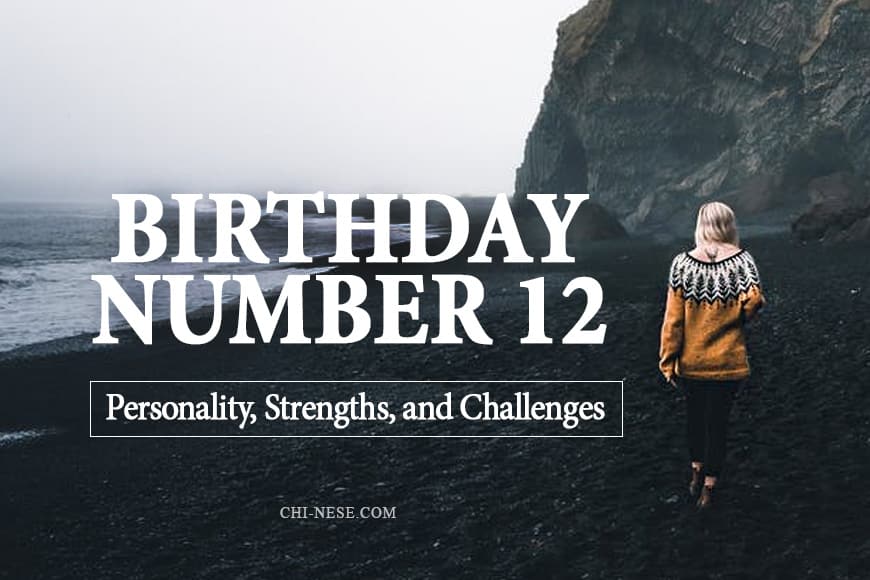 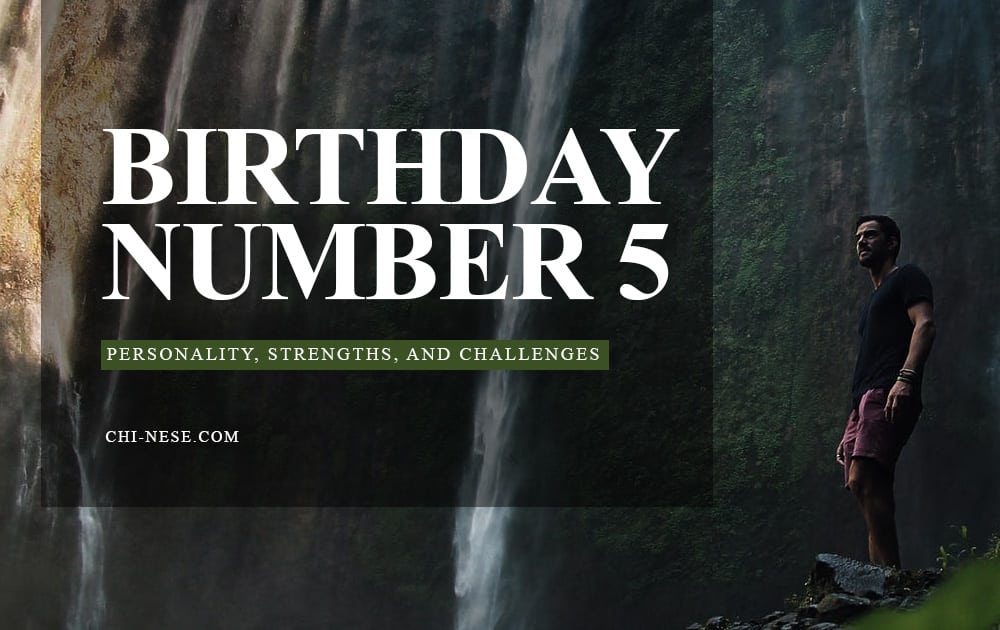 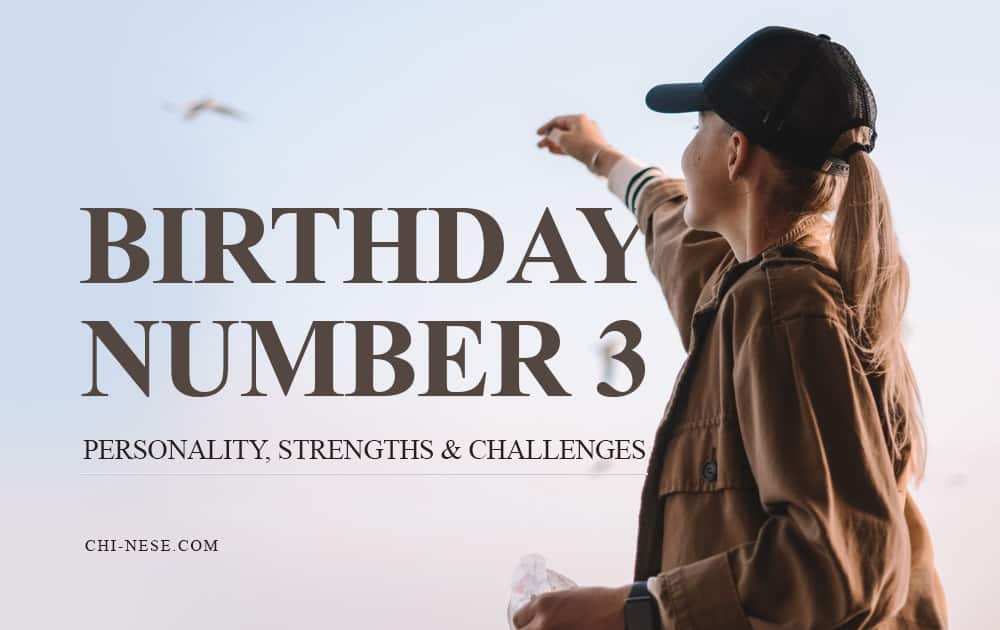