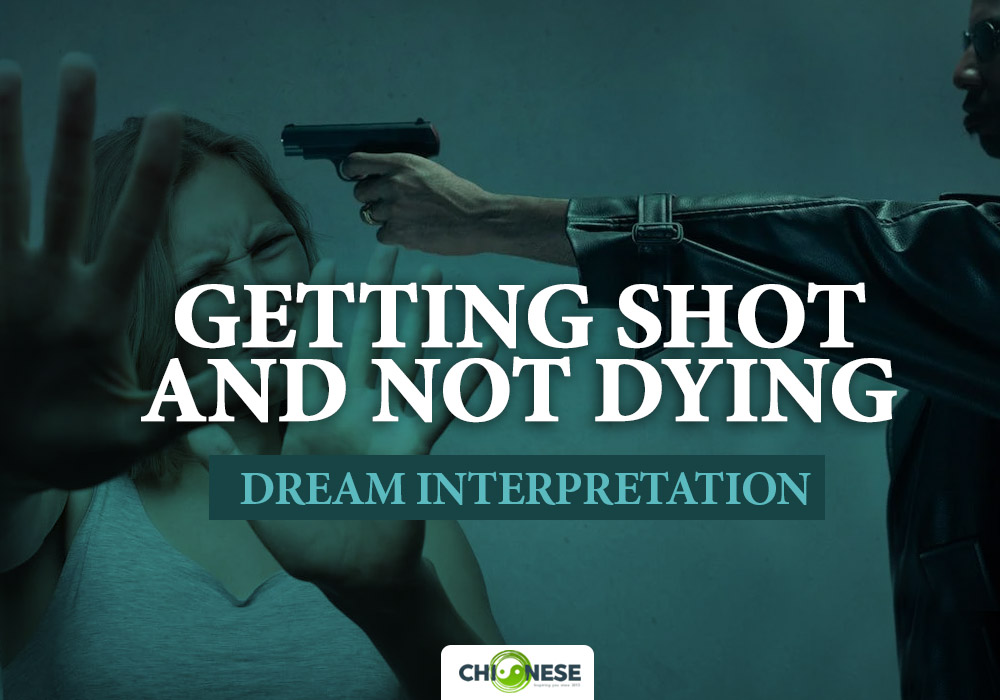 Dream about getting shot and not dying and its spiritual meaning.

If you dreamt about getting shot but survived, this article with five interpretations from modern and old dream dictionaries will help you better understand your dream.

Since dreams are interpreted through symbols, being shot is synonymous with being oppressed, silenced, controlled, or taken advantage of. Shooting is an act with the intention of ending something. Since you survived the shooting and did not die, those efforts to end or negatively affect something are futile.

Although the dream about getting shot feels more like a nightmare, the fact that you did not die changes the scenario of the whole dream, making it a positive sign of inner strength, strong will, or a lesson learned!

The Spiritual Meaning of Being Shot In A Dream

Being shot in a dream spiritually means inner conflicts, chaos, and confusion. It can reflect feelings of insecurity and powerlessness, such as being overwhelmed with responsibilities or being controlled by others (often by those closest to you, such as family or partner.)

This is only general symbolism, as the meaning of your dream depends on the context of the whole dream or other symbols.

Not dying after getting shot indicates that no one or anything will bring you to your knees. You may have realized that we are all flesh and blood and that there is no point in taking things personally. It is your inner strength or the realization that you are the only one who holds the key to your life, and no one but you will make the decisions.

People can try to change you or make you believe something, but you know what is right and what you want and don’t want to believe. You are internally strong, and this inner strength is projected into your dreams by surviving the shooting.

Memories And The Past

In the old dream dictionaries, the dream of being shot but not dying is associated with memories or the past coming back, but you are now strong and will not be affected by the memories or anything related to your past.

Perhaps you have recovered from an addiction, such as alcohol, and now when people offer or force you to drink, you are stubborn and refuse. You know what is right for you, and whatever comes back to you in memories, dreams, or someone reminds you of something, you know what the consequences would be, and you stand by your opinion.

Being shot is like being reminded of something painful or being offered something toxic. Since you didn’t die in your dream, your strong will and wisdom are what now protect you from falling back into your old ways. People may try to pull you back into the wrong ways (shoot you in a dream), but you are a different person, and you won’t let anyone or anything control you.

If the shooter was a specific person you know (friend, family member, teacher, or co-worker), you might have found out who they really are or that your friend is not such a good friend because they gossip or take advantage of you.

It can be someone who only turns to you when they need help, and now when you need it, they will stab you in the back, or rather, shoot you in your dreams, but you survive. You know their intentions and know how to act in a given situation.

If you dreamt about getting shot multiple times and not dying, the shooter is probably someone who is persistent in their efforts to change you, control you, or stalk you. No matter what they do, you never give up.

Getting Shot In The Stomach

The stomach in dreams symbolizes our physical health, so if you dream of being shot in the stomach but not dying, someone or something may be a threat to your health. Since you survived the shooting, you may have already taken important steps, even unconscious ones, such as changing your diet or cutting back on alcohol.

These dreams are also very common in people who have suffered some sort of self-inflicted injuries, such as crashing a car because they were driving too fast or concussing themselves when they drunkenly fell down the stairs. It indicates the realization that they had to pay for their mistakes, and since they survived, they are all the more attentive and grateful for life. They learned their lesson.

Getting Shot In The Head or Neck

The head is a symbol of thoughts and communication, so getting shot in the head and surviving could either indicate that someone is trying to silence you or change your thoughts. No matter what they do, you stand by your opinion or belief, and you will not be silenced because the truth is everything to you.

10 Dreams About Snake And Their Spiritual Meaning & Symbolism

6 Spiritual Reasons Why Butterflies Land On You & What It Means 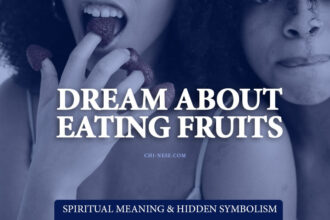 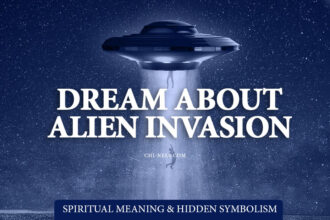 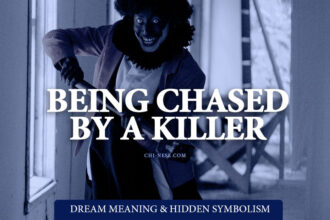