Almost all of us have the experience of dreaming of being in prison or of seeing a loved one in prison. It is one of the usual nightmares, which usually consists of the feeling of being trapped in your waking life.

Before we look at the meaning of this dream, it is important to emphasize that dreams speak to us through symbols. Therefore, imprisonment in a dream does not always mean imprisonment as such, but rather its symbolism, such as the feeling of loss of freedom or, as already mentioned, being trapped.

Dream about going to jail

Jail in a dream often speaks of losing freedom or control of your life. It can also mean that there is someone in your life who puts a lot of pressure on you, and you feel like in prison. If it is not another person, it can be you yourself. You may put too many demands on yourself or are too hard on yourself. It then ends up being exhausted and not enjoying life to the fullest. This is often because you take on a lot of responsibilities or work around the clock.

This dream is also often interpreted as an inability to express oneself. You may be attracted to a person of the same sex, but you can’t show it, walk the street freely, or introduce that person to your family, and it makes you feel like a prisoner.

Dream about being in a prison

This dream often occurs when you feel guilty about something you did, or vice versa, that you did not do but should have done (such as helping someone.) You should stop thinking and regretting it because it is a past that cannot be changed.

You may also feel like your life is under lock. You create barriers yourself or believe that you do not deserve anything. You may feel lonely or as if you do not belong in this society. This dream can teach you that the barriers you create limit you, and it’s time to remove them. Do you believe you don’t deserve anything? Believe that you deserve it. Do you believe that you will never be rich or that you will never find your soul mate? It’s time to change your thoughts and approach to life.

Dream about a family member in prison

If you have seen a family member in a dream who has been released from prison, you may have a stronger relationship with them, or you may be in contact with someone you have previously distanced yourself from.

Dream about breaking out of jail

You have found that your life can go in another direction and that you can afford more freedom. Often this dream appears the moment you finally tell someone the truth, when you have repaid a debt that has been with you for several years or the moment you broke up with someone who had control over you or was toxic.

Because it is a jailbreak and not a release, it often means that something has happened that you have control over or that you have decided for yourself.

Dream about being released from prison after serving a sentence

Something you have decided on will be successful. The time has come to make decisions that will change your life. Release from prison after serving your sentence in a dream often symbolizes success, new beginnings, and often great life changes. It also often predicts that you will overcome various obstacles.

You are surrounded by people who do not have good intentions. They can be people who want to have control over your life or individuals who suppress your creativity or personal identity.

Dream about boyfriend/girlfriend going to jail

If you had a dream that your boyfriend or girlfriend went to jail, it means that you do not have enough understanding for them, or you are accusing them of something they did not do. People who are jealous or too clinging to their partner, not giving them personal space and understanding, have a rich experience with this dream.

If you are accusing your partner of something, first make sure you have enough evidence. If your partner asks for personal space or time alone, let them do what they ask at that moment.

Dream about being wrongly accused (in jail)

Someone is unjustly judging you or talking about you badly behind your back. 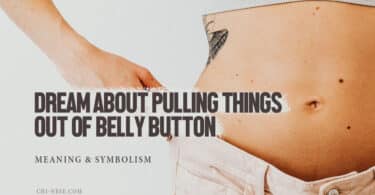 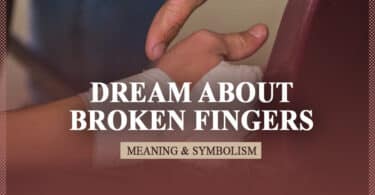 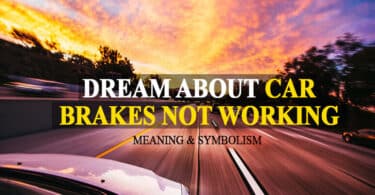 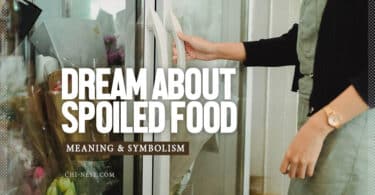