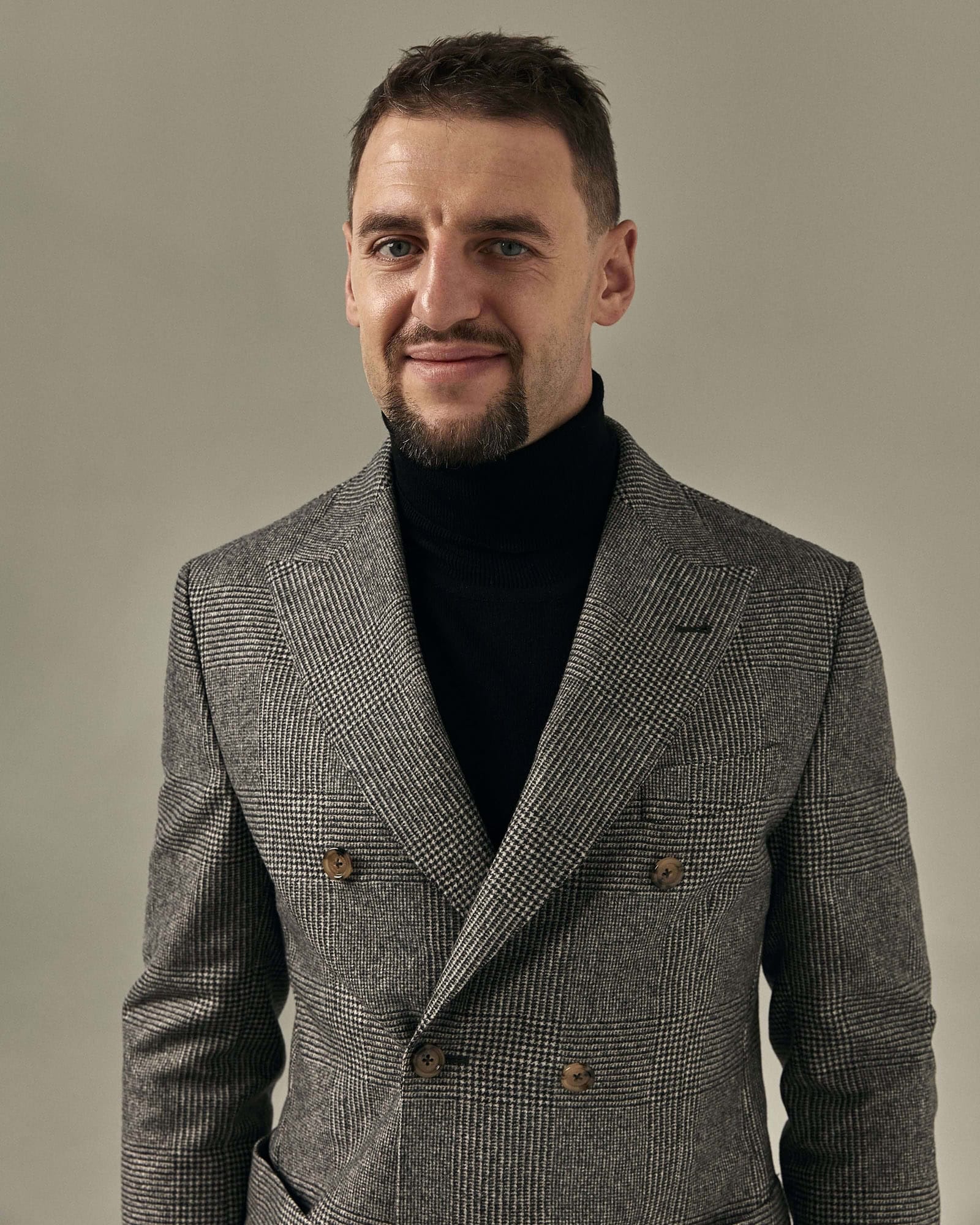 New startups appear on the IT market almost every day, so the competition within niches is becoming more intense. And those projects that would seem capable of creating new niches often fail. Sergey Tokarev, a businessman with more than 100 investment cases and the founder of technology company Roosh, shares the secrets of how to avoid mistakes when choosing a startup to invest in.

More than 10 years of experience in investing

Sergey Tokarev has more than a hundred cases to his credit. One of the most successful and popular is Reface, an application that swaps faces in photos, gifs, and videos. Also, the businessman’s portfolio includes a smart ring called Oura Ring and a collaboration with Twitter—Facemoji, a project engaged in creating 3D avatars.

According to Tokarev, he is interested in the idea of creating the Metaverse that almost every social network is now striving for. Apart from such projects, the businessman is also actively working on the niche of no-code games that are being developed for the messengers Telegram, Messenger, Viber, and others. One of Sergey Tokarev’s last investments is Playco, a company developing such game apps.

How failures help to succeed

According to Sergey Tokarev, not all investments pay off. And there were failed projects in his practice as well. But the expert claims that such failures help to gain experience and become more persistent.

The entrepreneur believes that every failure is an experience that every time will help to solve the difficulties encountered by the founders. And the more such failures there are, the more valuable the experience and the closer the success.

Why high-quality audit is important

Tokarev believes that 99% of failures happen because of the human factor. The expert stresses that such failures are not due to the fact that the team failed with their idea but because the founders wanted to earn a profit “here and now.” That is why Sergey Tokarev and his colleagues always ask startuppers how they see their project in the next 10 years. And if the founders answer that they want to do everything quickly in a couple of years, the expert recommends not investing in such a business. He claims that projects become really successful only in 6-8 years.

After that comes the phase of idea testing. Only an idea that is aimed at solving any relevant problem will be able to “make a hit.” Sergey Tokarev recommends “trying” the idea on your close surroundings. If these people grasp the backbone of the idea and get enthusiastic over it, then most likely it will be successful. But the absence of such a reaction suggests that the idea or product needs to be improved.

Then comes the analytics that should be carried out by real professionals in different fields. Moreover, such a pro team should include a service station, marketing specialists, and a product manager.

The investor recommends paying special attention to marketing. According to him, most of the projects that come to the venture fund Roosh are doing fine in terms of technology. But 99% of these teams know almost nothing about marketing.

In addition, the risk management team is also involved in working with the project. The experts analyze the niche in the project plans to develop and monitor changes in the market. Moreover, this work continues even after the project has already been financed.

Sergey Tokarev also stresses that the project’s success directly depends on whether the founders will get advice from their angel investors and whether they can count on competent mentoring. In his opinion, novice businessmen need help and no additional pressure from above. This is the approach that will drive a portfolio company to success.