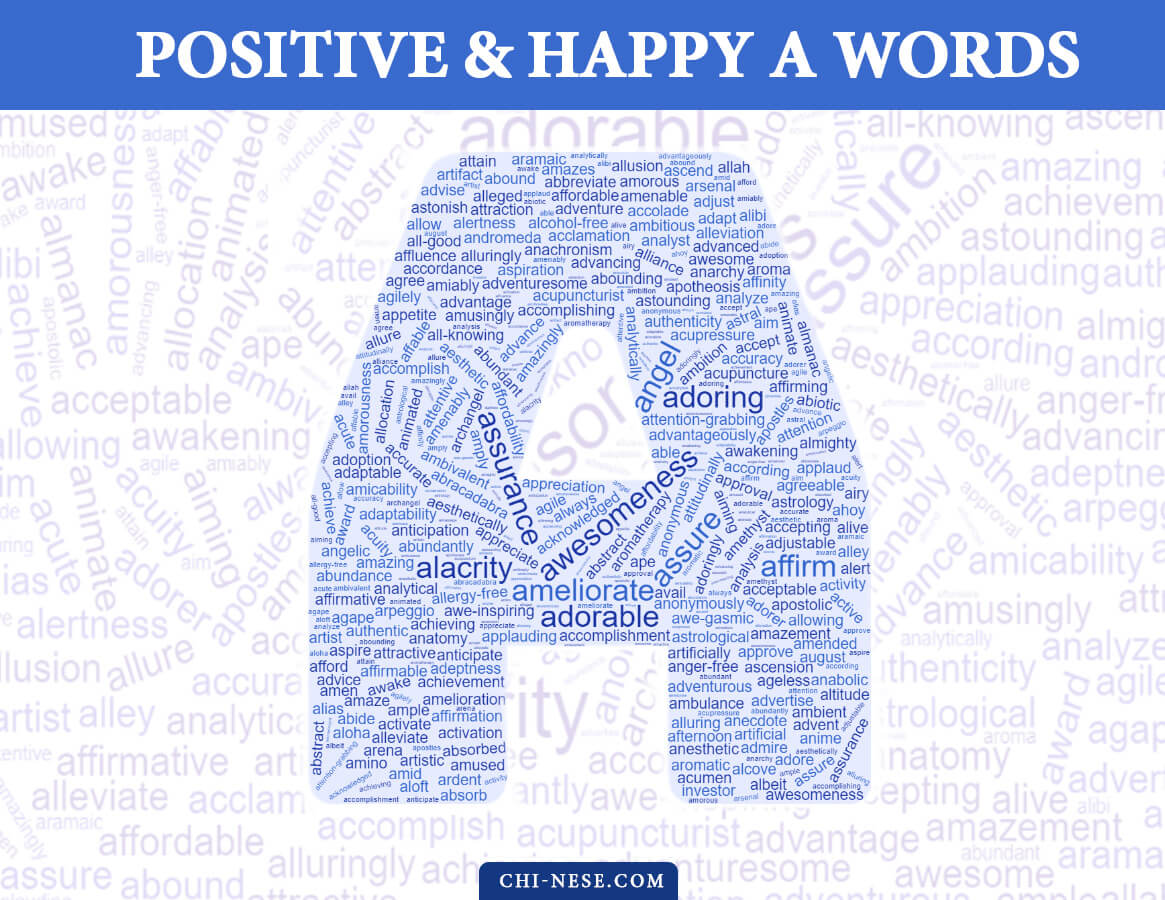 If you’re looking for a list of positive words that start with A, you’ve landed at the right place! Below you will find more than two hundred sixty happy, cool, and positive A words and verbs that can be used in everyday life or to describe a person, your parent, or yourself.

The list is updated every now and then if we think of another positive word that starts with the letter A. The meaning of some of the less-known words can be found below the table.

Acumen (noun) is the ability to think quickly and clearly and to react appropriately to a situation. You have acumen if you are good at making decisions and difficult situations. Or if you can easily explain complicated ideas, you have acumen.

Apotheosis is the process of someone becoming a god. The word comes from the Greek word ‘apotheos,’ meaning ‘deification,’ and the word bios, meaning ‘life.’

Affirmation is a positive statement that you tell yourself to help you believe that something is true. For example, if you’re trying to lose weight, you can say affirming statements like ‘I am healthy and fit‘ or ‘I love how I’m feeling after eating healthy foods.‘ You can say these affirmations to yourself as often as you like.

The word abracadabra is of ancient origin, dating back to at least the 2nd century A.D. It is a mystical word of power associated with health, healing, protection, and manifestation. Its exact origin is unknown, but theories include it being a combination of Hebrew and Aramaic words.

Whatever its origins, it has evolved over the centuries into something believed to hold magical power and healing properties. Its literal translation is ‘I create as I speak.’

Aloha is a Hawaiian word that means love, peace, and beauty. It is used as a greeting or farewell or as a way to say ‘I love you.’ In Hawaiian grammar, it can also be used as a possessive pronoun.

An ape investor is simply someone who holds stock and has diamond hands, including me! 🙂 This term began to be used in connection with heavily shorted stocks such as GameStop or AMC.

An anachronism is a chronological error in which something that was believed to exist at a particular time is found to be in existence at a different time—an error in the reckoning of time that puts anything in the wrong era.

Ahoy is a word used by sailors to greet each other or to get the attention of someone on land. It’s an old-fashioned word and is now more associated with pirates than sailors. ‘Ahoj,’ the same pronunciation as ‘ahoy,’ means hello in the Czech language.

The English language is full of terrible or negative words. Why not change our vocabulary and start using more positive words? One positive word can change a whole sentence and sometimes even your whole day.

If you’re aware of other positive words that start with A that are not on this list, please do not hesitate to contact us so we can update the list.

Positive Words That Start With F

Positive Words That Start With S 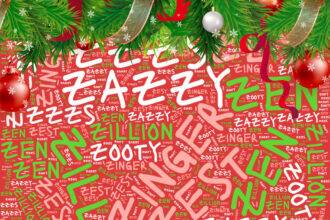 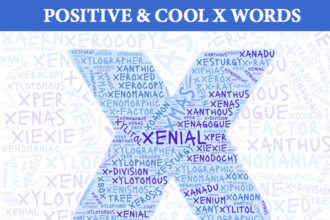 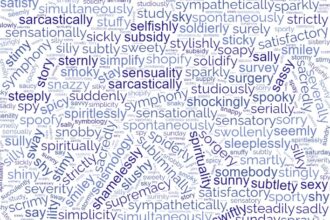